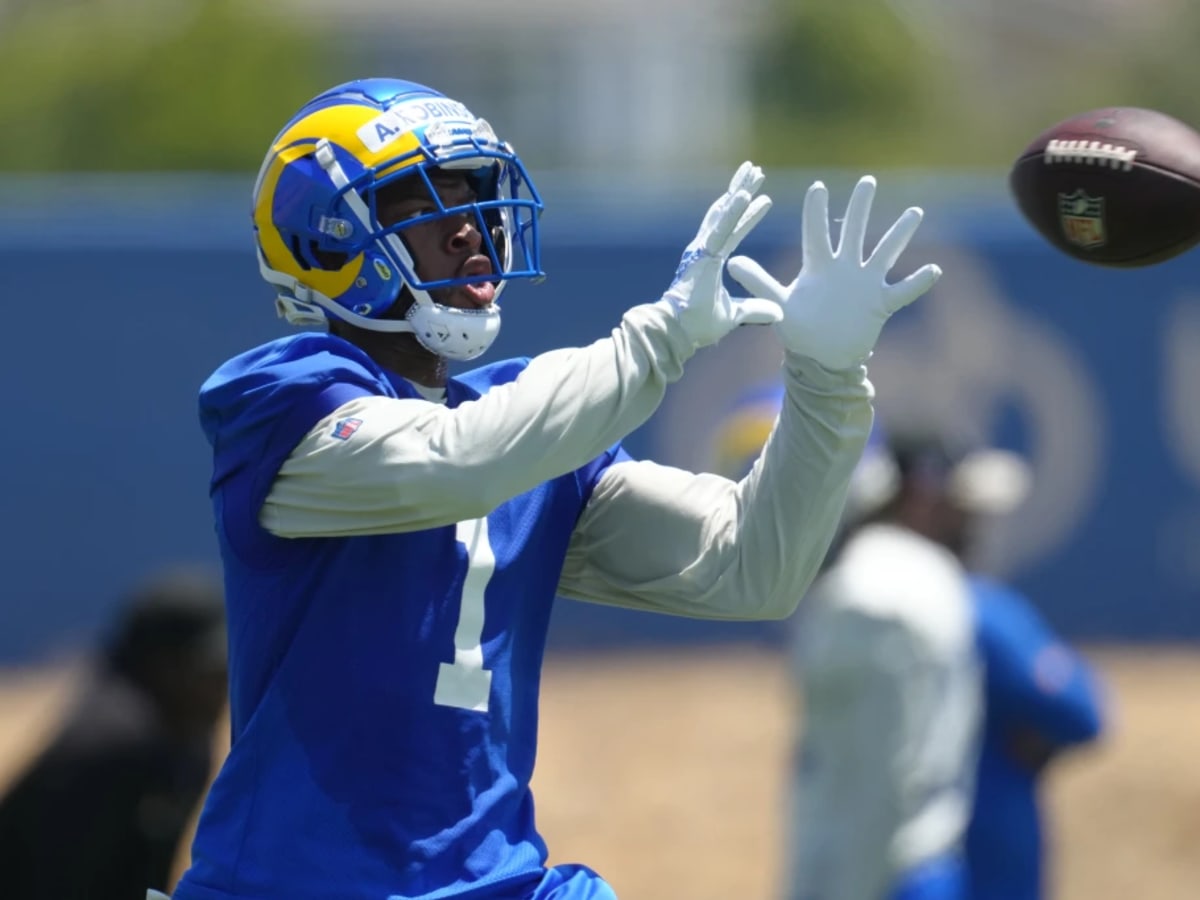 I already handed out free money back in May and I'm back to do it again.

Welcome to Part II of our PrizePicks 2022 NFL Futures Player Props! If you’ve never played, PrizePicks allows users to pick and combine two to five player props to win up to 10x on any entry. PrizePicks designates a player prop or fantasy point total on select players and users can choose whether that player will go over or under that total.

If you’re a player prop bettor who typically uses a sportsbook, sign up for PrizePicks using our link below to view and take advantage of their very, very generous lines. Although the user can combine picks from a variety of sports on any given day, this article focuses solely on its 2022 NFL season-long player props list.

This is my updated list of picks after giving away free winners back in May. I told you to play the under on Antonio Gibson’s absurdly high 1,050.5 rushing yards line, which is now off the board after a miserable off-season. I also gave the over on Breece Hall’s 650.5 rushing yards line (now 850.5) and Brandin Cooks to exceed 950.5 receiving yards (now 975.5).

Okay, that’s enough of whoring myself out. Let’s get it.

I almost fainted when I saw this on the board. It seemed like AJ Brown didn’t even play football last year in Tennessee and he still had three 100-yard games. I’m not a Jalen Hurts stan at all, but he just needs to get Brown the ball and let him do work after the catch. AJB is too big, too strong, and too fast for opposing cornerbacks, which allows him to turn 5-yard slants into 50-yard touchdowns.

“I think any time the ball is in my hand, it could be an explosive play,” Brown said. “Whenever I got the ball in my hands, I’m thinking how can I turn this play into 10 extra yards? That’s my first initial thought whenever I get the ball: I got to get 10 every time I touch it. And if I actually get 10, I make it go 30 — or however long.”

Brown has the physical tools for multiple 100-yard games and him and Hurts have already developed great chemistry. He’s destroyed opposing secondaries during joint practices and is the quarterback’s clear No. 1 target. Put this one in before it rises by Week 1 kickoff.

In our 2022 Fantasy Football Investing Guide and Projections (get yours here), The Wolf projects Brown to rack up 1,148 receiving yards and 10 touchdowns on 82 receptions.

At first glance, four 100-yard rushing games seems low for a workhorse. Harris saw 207 rushing attempts last year and will likely see another 280 or more carries this season. Yet, he’s considered a fade in fantasy and I’m hitting the under 3.5 games here.

Why? Because he’s running behind an abhorrent offensive line, Mitch Trubisky is his quarterback, the staff is looking to decrease his touches, and he was wildly inefficient last season.

“I will not be on the field for certain plays,” Harris said. “We’re still going to talk about that, though. I do want to play. A lot. . . . Any time I can. But at the same time, it’s all about being smart. So I understand where [the Steelers] are coming from.”

Of course, Tomlin will ride his workhorse but look for undrafted rookie Jaylen Warren to help lighten the load.

Some way, somehow, Trevor Lawrence managed to throw for 3,641 yards last season under the “guidance” of Urban Meyer and Darrell Bevell. Now with Doug Pederson and Press Taylor running the offense, Lawrence should regain his confidence and swagger in year two.

Plus, the team improved its surrounding talent by signing Christian Kirk, Evan Engram, and Zay Jones, and the dynamic Travis Etienne returns from injury to add another dimension to the passing game. It’s not the sexiest supporting cast, but Lawrence will easily hit 4,000 yards passing after getting a pass for his underwhelming rookie season.

The Wolf projects Lawrence to smash this total by throwing for 4,473 yards on 640 attempts and 410 completions.

I’m expecting big things for Jameis Winston in his second year with the Saints. Sure, the Saints kept things simple for Winston before his season-ending ACL injury, but they might’ve had the most pathetic perimeter supporting cast on the planet. Now, Winston gets to throw to a (hopefully) healthy Michael Thomas, stud rookie Chris Olave, and Jarvis Landry, one of the league’s top chain-movers. Expect new play-caller Pete Carmichael to open up the passing game more than Sean Payton did in 2021.

I have extremely high hopes for Winston and co. this season and I expect him to take advantage of games against the Panthers (x2), Vikings, Seahawks, Cardinals, and Falcons to surpass this total.

We project Winston to throw for 3,977 yards on 557 passing attempts and 363 completions.

A-Rob is poised for a monster 2022 season after a disaster of a 2021 season. He’ll be faded by bitter fantasy owners, but we’re telling you to buy as much Robinson as possible this season. Robinson is a favorite mid-round fantasy target of ours and he returns serious value on PrizePicks.

Robinson wasted away in Jacksonville and Chicago throughout his career. Whereas he now gets to play in one of the most electric offenses in the league alongside Matthew Stafford and Cooper Kupp, with Sean McVay calling the shots. Don’t worry about Kupp getting his numbers because he still will and so will A-Rob. Stafford can support two 1,000-yard receivers in this offense and with no true third receiver option, these two will eat.

We project A-Rob to amass 1,150 receiving yds and 11 touchdowns on 92 receptions. You can’t play both of these on the same card, so find a way to mix and match these across a number of PrizePicks tickets.