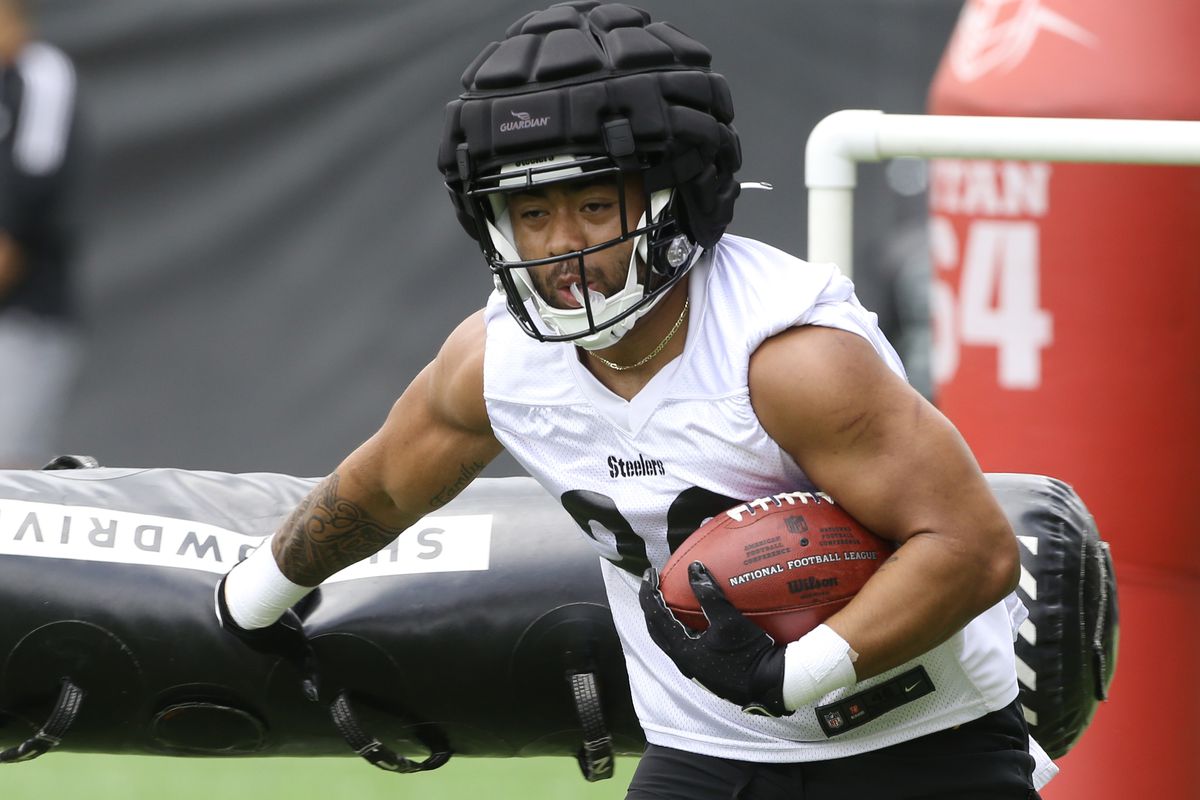 There are some lesser-known handcuffs who could win you your fantasy league.

Penny Stock: by definition it is someone drafted in the last few rounds of drafts that could have the potential to explode and pay huge dividends for your team. Low investment cost, high potential return. They don’t always hit, but boy, when they do, you get a massive boost to your squad essentially finding hidden gold.

Outside of the well-known handcuffs, such as Tony Pollard, Alexander Mattison, and Darrell Henderson, a handful of lesser-known guys have recently gotten their names out there for late-round consideration. Each backup running back has his own unique scenario that could result catapult him into weekly starter status.

The undrafted back out of Oklahoma State actually took some first team snaps in practice this week. Sure both Najee Harris and Benny Snell were out with injury, but Warren still supplanted Anthony McFarland on the depth chart. When Snell returned later in the week, Warren took first team reps ahead of him in practice and the Steelers beat confirmed the rookie is now the team’s No. 2 running back.

Plus, how can you not love this #footballguy?

Obviously Harris is going to play a ton of snaps and garner a boat load of touches, but the staff has said they want to limit his playing time a bit from last year. Steelers backups could see more work, but the RB2 in Pittsburgh would be an excellent late round stash based solely on their history of massive lead back usage. If anything were to happen to Harris, Warren could see league-winning volume due to his running and receiving skills, along with his pass protecting prowess.

“He’s definitely stocky,” Steelers LB Myles Jack said about Warren. “We were making jokes calling him Maurice Jones-Drew. He’s a stocky, powerful back and getting physical.”

Hilliard has been killing it at Titans training camp and firmly cementing his status as the RB2 and third down specialist. In a recent joint practice against the Buccaneers, Hilliard went for three touchdowns, two through the air from Ryan Tannehill, leaving “no doubt” he’ll open as the RB2 behind Derrick Henry.

Henry is coming off a severe foot injury that forced him to miss the final nine regular season games and sees an absurd amount of volume as he enters his seventh season. We know Henry’s never been much of a pass-catcher, which bodes well for Hilliard’s role in the offense.

Despite the team spending a 2022 draft pick on Hassan Haskins, the rookie has yet to make any positive noise at camp, leaving Hilliard to own the RB2 spot. D’Onta Foreman proved just last season how valuable the RB1 is in this system, with nearly 700 yards of offense in nine appearances. Hilliard is a must-cuff for Henry managers.

Reports have come out recently that Joshua Kelley is favored over Isaiah Spiller and Larry Rountree III for the RB2 role behind Austin Ekeler. Similar to Najee Harris, Ekeler has hinted that the team could lessen his workload this season to keep him fresh for the latter part of the season.

Kelley, who proved he could play all three downs as a rookie in 2020, has looked like a new player during the preseason after a poor 2021. Kelley’s touches dropped from 134 as a rookie to 38 as a sophomore. But, it appears he’s worked hard to improve as a player.

“I evaluated myself,” Kelley continued. “I looked at my strengths and weaknesses, and I felt like I could put on some more muscle, add some more explosiveness. I took the program I had seriously and just attacked it.”

Last year, Ekeler had an absurd 20 touchdowns (12 rushing, eight receiving), that is almost certainly due for some regression. That’s especially true if the team indeed limits his touches and gets more running backs involved. While Spiller has been the offseason darling of early Underdog Fantasy best ball drafters, Kelley looks like the handcuff to own in this offense.

Use promo code RSJ or click this link to get a 100% first deposit match up to $100 (FREE money) on Underdog Fantasy. With millions of dollars of prizes, it’s a no-brainer to get in on best ball action.