2018 Fantasy Football Rankings and Big Board: Way Too Early… or Not Soon Enough? 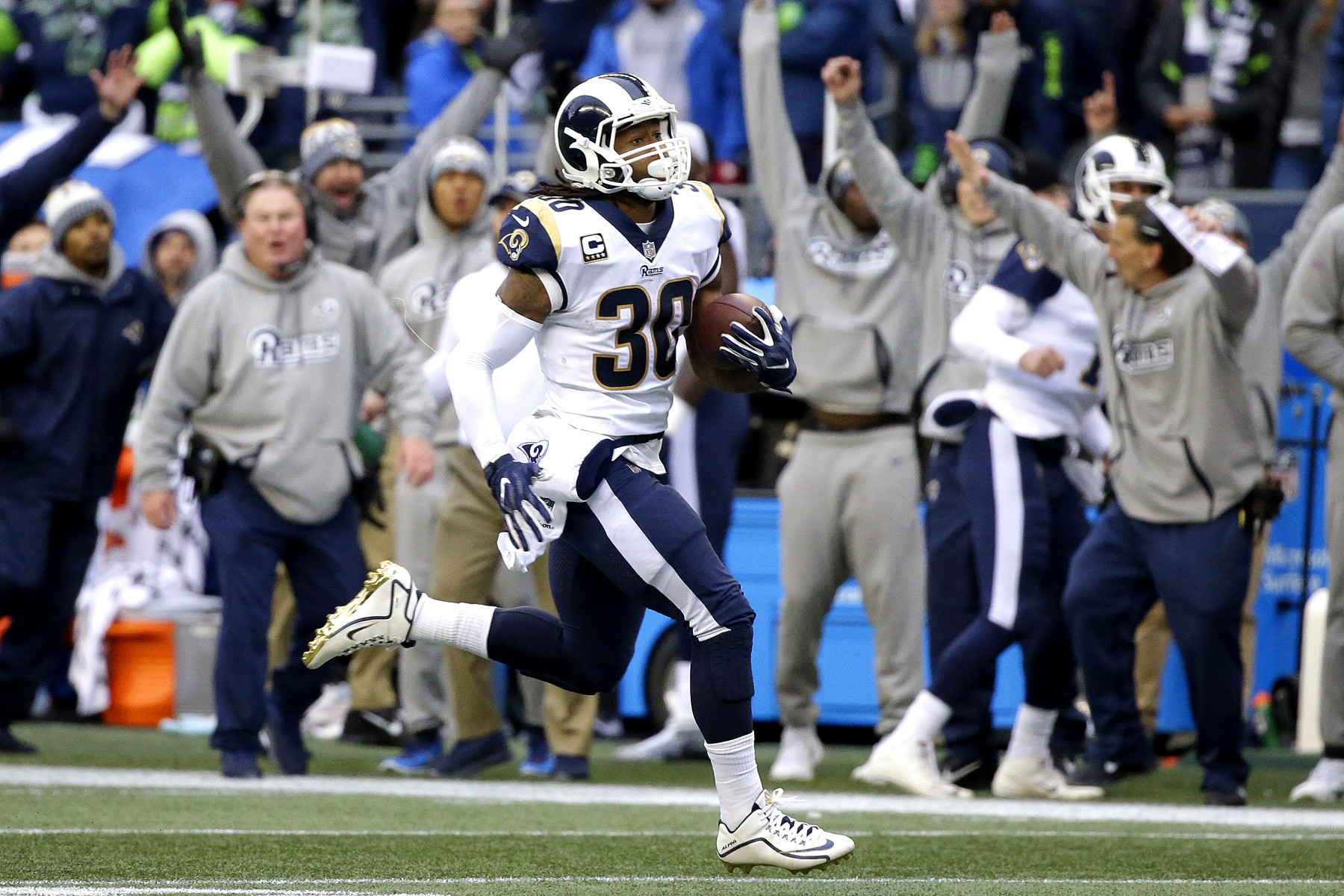 Some call it 'way too early,' we call it 'not soon enough.'

*Note* Click here for our most recent Big Board. This was Vol.1

Way Too Early… or Not Soon Enough?

Oftentimes, “Experts” label their first round of 2018 Fantasy Football Rankings as “Way too Early” or “Just for Fun.” Not I, said the Bold Wolf. On the contrary, I feel like an immediate rankings list and Big Board are crucial for a number of reasons:

A) All of 2017’s happenings are still fresh in the brain. The dominant and heroic individual efforts. The painful, season-ruining busts. The even more heart wrenching injuries to studs. Capitalizing on the ripe emotions, before they grow wilted, is crucial.

B) No other rankings are available to bias your own, individual opinions and rankings. Sure, all of us “experts” claim to be independent thinkers and unique evaluators in our own rights. Still, no matter how “individualistic” we may all claim to be, it’s impossible to not let certain opinions at least enter the mind (even if subconsciously). Ignoring sound takes would be close-minded.

Thus, these two factors combine to create arguably the “purest” ranking set an expert will make all year. Dismissing this as a “useless exercise” and “addiction scratch” is really discounting the value (even though it does feel so damn good to itch in this cold, fantasy-less world right now).

Of course, many player values will swing wildly up or down based on the many “Value Stages” of the offseason; chiefly, Coaching Changes, Free Agency, and the NFL Draft. This is why we take a “Stock Market” approach to our rankings and talent evaluation at Roto Street Journal, as values are constantly in flux. We’ll be covering each major move and shake with in-depth “Market Reports” each step of the way. Plus, this article will become a running list of pages with new “Big Boards” and ranking sets so you can see the ebbs and flows throughout the offseason.

On this note, I am ranking things as is right now and trying to avoid over-speculation. For example, even though this RB Draft Class is loaded (more than last year, it’s true), guys like Aaron Jones are still considered respective starters… for now. This way we can see the rises and falls as they happen in actuality.

For now, though, laying a foundation of clean, unbiased, and independent thinking to evaluate these moves is crucial. This “First Draft” will be purely from the gut.  No grading with our Stock Formula yet. No real analysis beyond immediate feelings. A “Stream of Gut” if you will.

Without further delay, I introduce my 2018 “Not Soon Enough” Big Board and Rankings Set. This article will

Please, send me any and all feedback. Who am I insanely high on? What player if painfully low? Who’s value is bound to swing the most? Hit up the comments, or find me on Twitter and Snapchat and sound off now!

*Note – I know this says “2017 PPR Dynasty Rankings.” This was the only open ranking format in FantasyPros for right now, since 98% of experts aren’t demented like me.

Top Burning Questions for Next Time:

Since the next major Big Board update will center around Coaching Changes, the questions really focus on the most intriguing job openings… and Jon Gruden:

1) What are Jon Gruden‘s tendencies as a play caller and head coach? How will his “no-nonsense” style mesh with Derek Carr and Amari Cooper?  (Research Article coming soon)

2) Who will land in Detroit, and will Jim Bob Cooter (who Matthew Stafford, Marvin Jones, and Golden Tate have flourished under) be retained?

3) Who will be hired in Indianapolis, and will Andrew Luck be healthy enough for it to matter?

4) What about in New York, where the receiving talent (Odell Beckham, Sterling Shepard, Evan Engram…maybe Brandon Marshall?) is overflowing? Will the play caller be able to capitalize?

5) The Cardinals are in complete flux after losing Bruce Arians and Carson Palmer (and likely Larry Fitzgerald). Still, this offense drips with upside, particularly behind the horse named David Johnson. Will a play caller who can maximize his three-down skillset be brought in (hello, Pat Shurmur)?

6) Who will land in Chicago, and is it someone smart enough to recognize the explosiveness of Tarik Cohen? Or will his special talent go underutilized yet again?

Most intriguing coaching candidates for fantasy owners to track: