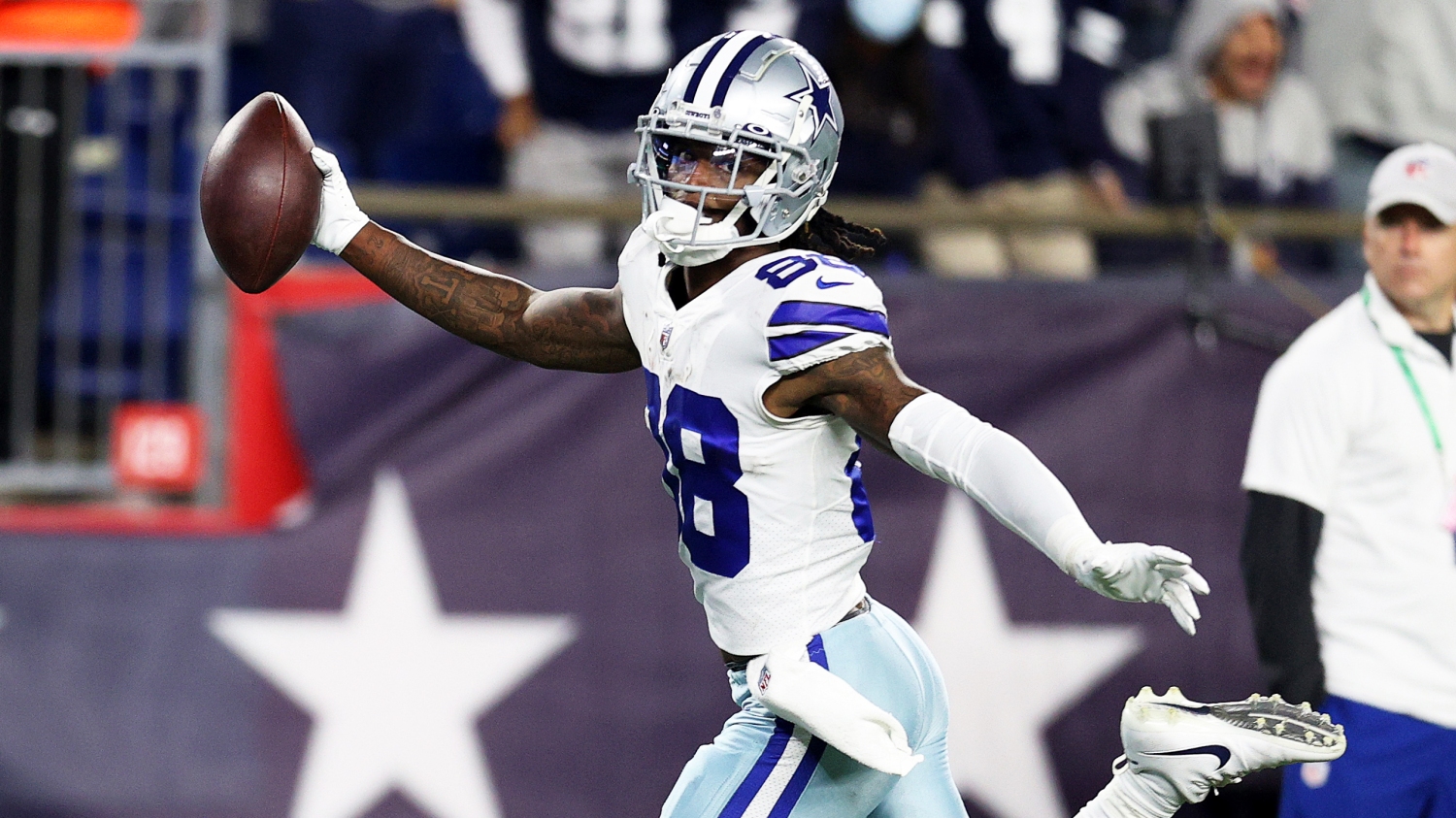 Leverage our Week 7 XFP model to dominate your league.

XFP essentially shows what a typical player would have done with the opportunities seen by any given player. For a more in-depth breakdown of Expected Fantasy Points, click here.

I publish a weekly trade value chart with specific values for every player based on a similar methodology. For tips on negotiating trades, click here.

Below, you can find expected fantasy points for each player along with their average carries, targets, and air yards through Week 6.

Check out the PDF DOWNLOAD and EXCEL DOWNLOAD links if you prefer to browse the data that way. The Excel download link has sortable data broken out for Weeks 1-6 individually.

He won’t come cheap, but if you have another stud you’re looking to deal for, Austin Ekeler could potentially be acquired at a slight discount this week. After four straight weeks of scoring over 20 PPR points, Ekeler put up a dud when the Chargers scored only six points against Baltimore. The poor performance combined with the Chargers’ Week 7 bye means that short-sighted managers could be desperate for a fill-in.

Ekeler is still an elite fantasy asset averaging 12.7 carries, 5.3 targets, and 17.5 expected fantasy points per game. Given his talent and team offensive success, he seems like a solid bet to continue to post strong efficiency numbers and slightly outperform his XFP. In addition, the Chargers have the seventh-easiest remaining RB schedule per PFF. Given recent performances and the upcoming bye, you could try to offer up a slightly lesser running back like Jonathan Taylor and maybe a small depth piece for Ekeler.

Laviska Shenault should be extremely cheap to acquire based on past production, but his recent usage suggests that he still has some breakout potential in 2021. This specific advice is more relevant in larger leagues.

Shenault has seen some head-scratching usage numbers after the D.J. Chark injury, but he finally played an every-down role in Week 6. He ran a route on 38 of the team’s 44 pass attempts (second only to Marvin Jones with 39) and drew nine targets on the day.

In addition to playing more snaps, Shenault has also played 79% of his snaps lined up out wide over the last two weeks. Before Week 5, he was playing about 80% of his snaps in the slot. Historically, Shenault has been much better from the outside per the below chart from PFF.

Given the improved role, Shenault has a chance to prove that his solid prospect profile can translate into production.

Claypool’s biggest problem throughout his short career has been a lack of snaps. He has been on the buy list a couple of other times this season, and I believe he remains undervalued based on his role.

Claypool once again played a full-time role, running 35 routes on 41 pass attempts. He missed most of those snaps due to getting checked for an injury on the sideline, which he returned from. In the two full games without either Diontae Johnson or JuJu Smith-Schuster, Claypool is averaging 11 targets and 20.1 expected fantasy points. Despite the disappointing result in Week 6, he still saw seven targets and 14.4 XFP.

He is locked into a primary role, and shouldn’t be expensive to acquire.

CeeDee Lamb was excellent in Week 6, putting up a massive 9-149-2 stat line. While he exceeded his XFP by 13.6 points, 11 targets and 117 air yards still make an elite workload.

However, teammate Michael Gallup is poised to return shortly after the Week 7 bye, and I had concerns about Lamb’s usage coming into this season. The below chart shows stats from 2020.

Cooper led the Cowboys in targets, and Gallup led the team in snaps and air yards last year. In Week 1, the only week Gallup has been active, Lamb played a season-low 73% of snaps. He has played at least 80% of snaps in all other games this season. It’s possible that Gallup won’t hurt Lamb as much as last year, but I think the risk is being understated. Given the timing of his huge game, you might not get a better chance to sell high on Lamb.

Adam Thielen put up his best week of the season, with 11-121-1 in a thrilling overtime win over the Panthers. While I don’t believe his production will fall off a cliff, I am mildly concerned for a few reasons.

First, the Vikings played a season-high 89 offensive snaps, mostly due to overtime, so Thielen’s 12 targets aren’t quite as impressive as they appear initially. He had only 11 targets in the previous two weeks combined, and in the two games where he hasn’t scored a touchdown, he is averaging only 6.8 PPR points this season. Teammate Justin Jefferson is the clear top option in the offense and is averaging 18.5 XFP to Thielen’s 15.8. Finally, the Vikings have the 12th-hardest remaining schedule for receivers this season, further limiting Thielen’s upside.

Again, I think Thielen will be a decent option the rest of the season, but Justin Jefferson and the schedule somewhat limit his upside. He could be a good target to move if you need help at another position, or you could package him with something for a receiver with more upside.

That’s all I have for Week 6. Now that you’re an Expected Fantasy Points Expert, you can use the tool to dominate your league. Check out my trade value chart, which also incorporates expected fantasy points data, and check back next week for more players to buy low and sell high. Please send any questions or feedback to @RSJ_Jackson on Twitter!