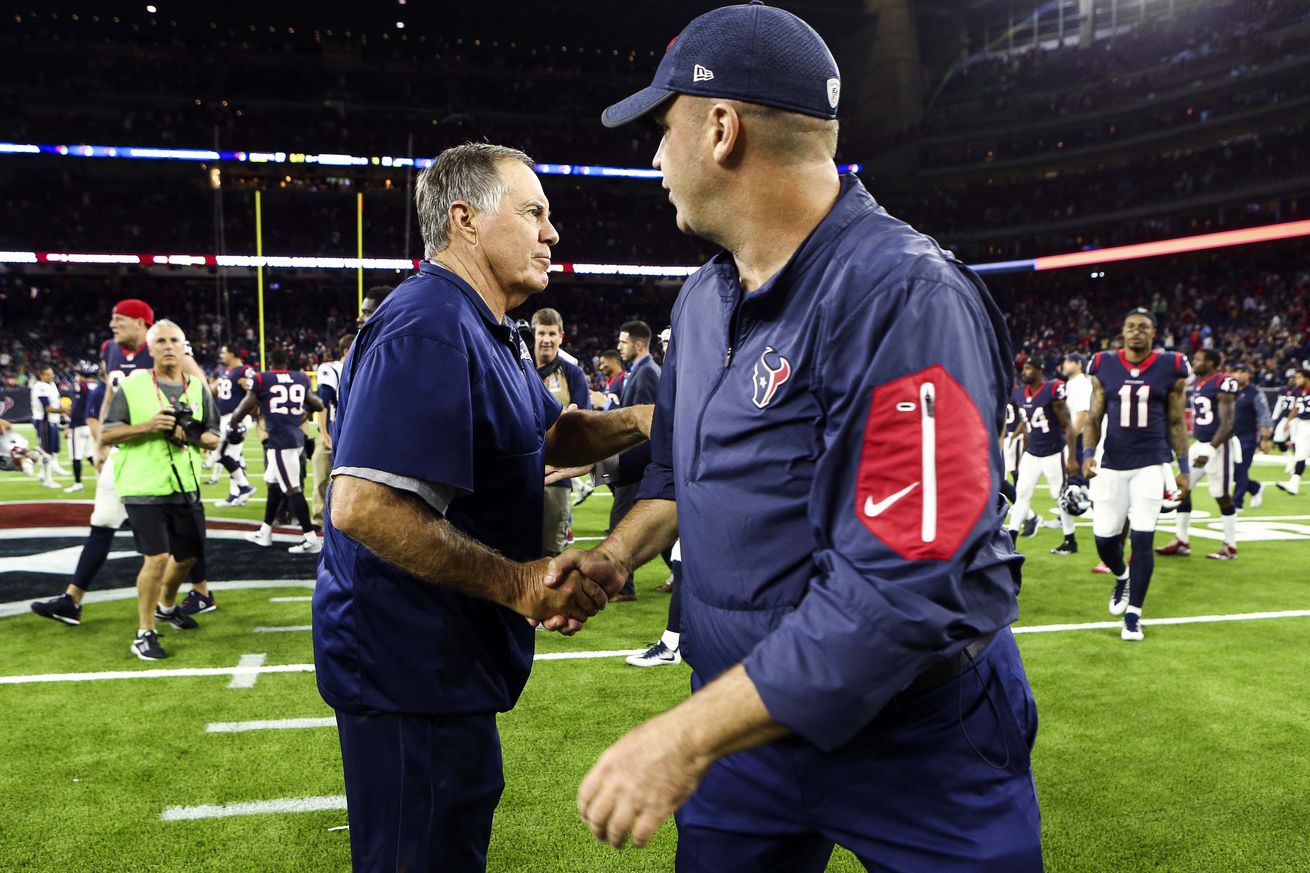 Relax, you don't need to dominate your opponent on every single fantasy trade.

Everyone knows that one guy in their fantasy football league: He only offers one-sided trades and thinks you might trade your top-tier running back for his RB4 and backup defense. He always rejects your proposals without explaining why and never actually completes a trade with anyone. Obviously, this is the wrong approach to fantasy football trading, but even experienced players still make mistakes when negotiating trades.

One common line of thinking is that players feel like they have to “win” every trade. They view trading as a zero-sum game. They think the only way they can benefit from trading is by extracting as much value as possible from an opponent while giving back as little value as possible.

This is how most people approach negotiation in both fantasy football and real life. Whether they know it or not, they are using a negotiation strategy known as distributive bargaining.

This Economic Times article defines the term very well: Distributive bargaining is a competitive bargaining strategy in which one party gains only if the other party loses something. It is used as a negotiation strategy to distribute fixed resources such as money, resources, assets, etc. between both the parties.

Check out this article for a breakdown of common distributive bargaining tactics:

Distributive bargaining can be extremely useful in certain situations. If you are trying to negotiate the price of a used car, you shouldn’t immediately tell the other party exactly the maximum price you are willing to pay, that you have no alternatives, and that you absolutely love the car. You will likely get the car cheaper if you go into the negotiation with a maximum price in mind based on your alternatives and try to negotiate a price below your maximum.

However, fantasy football trades are not quite as simple as negotiating the price of a car. If you negotiate $500 off the price of the car, you are $500 better off than paying full-price, and the seller is $500 worse off than selling the car at full-price.

In fantasy football, player values are much more subjective, and assets have different values to each manager based on personal preference and team structure. Millions of different trade combinations are possible in fantasy, while the final car price is likely to fall within a relatively small range. Due to the added complexity, distributive bargaining does not work as well in fantasy.

Let’s say your league starts one quarterback and three receivers. Another manager has two top quarterbacks but is struggling at the receiver position. On the other hand, you are streaming quarterbacks every week but have four solid receivers.

This may seem obvious, but the second top quarterback is much more valuable to you than the other manager. He would score points each week in your starting lineup, but your opponent usually benches him. By the same logic, your fourth receiver has more value to your opponent. Because player value changes based on the situation, fantasy trading is not a zero-sum game.

We should not use negotiation tactics designed for a zero-sum game.

Rather than trying to take as much value as possible from the other party like in distributive bargaining, integrative bargaining involves working together to create the most value possible for all parties. Both parties share and understand each other’s interests in order to come up with a mutually beneficial solution. Integrative bargaining works better for more complex issues with many possible outcomes like fantasy trading.

Here are some key integrative bargaining elements from the same article:

Another huge benefit of integrative bargaining is creating a positive relationship between both parties. This is critical because if you are playing with the same people for many years, building trust will make negotiating future deals easier. Even if you successfully use distributive bargaining tactics to fleece another owner once, the rest of the managers in your league will notice and will be less likely to trade with you in the future.

How to Use Integrative Bargaining in Fantasy

Often, fantasy players of all experience levels will send unsolicited trade offers without knowing anything about what the other team wants. Nearly every unsolicited trade offer is either declined or ignored with little information exchanged between managers, so this approach does not fit will with integrative bargaining.

Don’t be afraid of “losing” a trade. All trades have risks. It’s always possible that the guy you give up will turn into a stud or the guy you get will bust. If you think there is a 60 percent chance that accepting an offer will help your team and you can’t negotiate further, you should absolutely take it.

But you still have a 40 percent chance of the trade not working, and you should expect some trades to not work out in your favor. That doesn’t mean you made a bad decision and should stop trading, it just means things didn’t go your way one time. If you consistently make deals that have solid odds of paying off for both teams, you will reap the benefits in the long run.

Now that you know more about negotiation tactics, I hope you can see the benefits of using integrative bargaining to negotiate fantasy football trades. Remember, the key is to share information with your trading partner so you can both work together to form a mutually beneficial deal. When approached correctly, trading is a powerful tool to improve your roster, and understanding negotiating tactics gives you a huge leg up on the competition!