Fantasy Football Week 16 Sit/Start: A Song of Ice and Fire 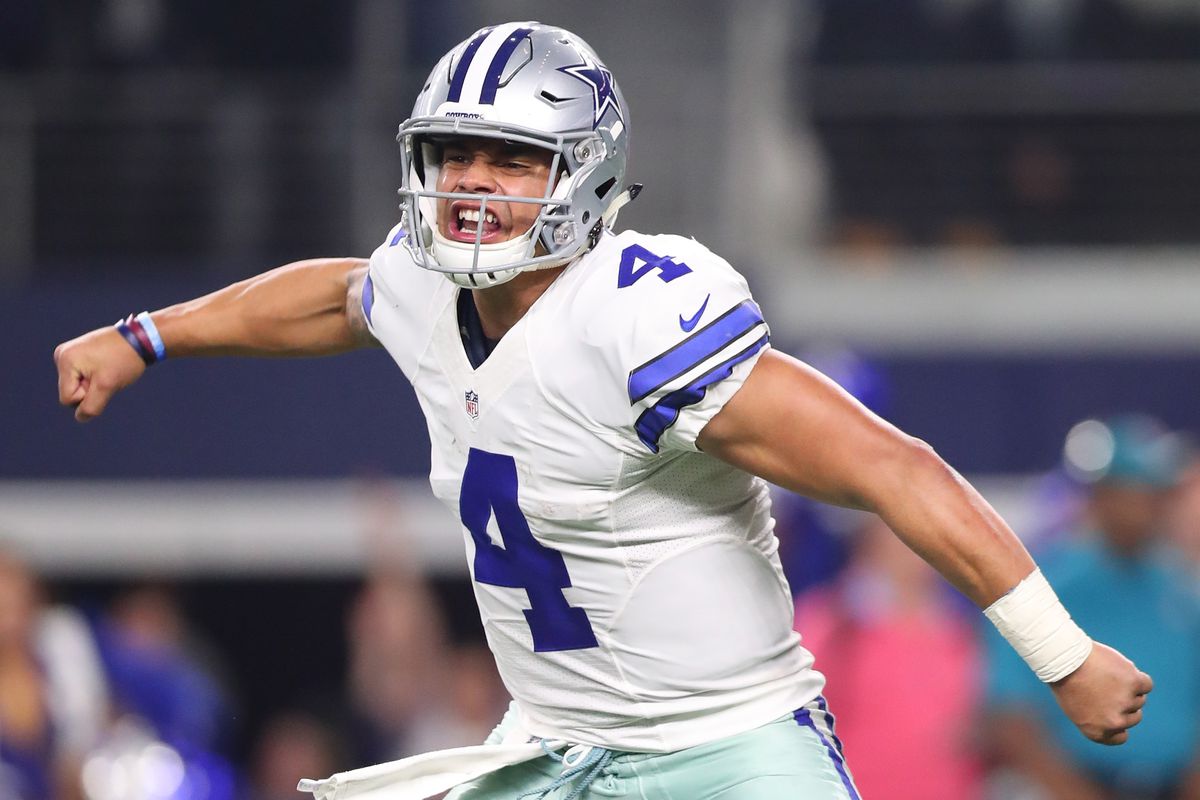 Jimbo decided to take the most important week off, so CJay is here to help you take home the gold.

JimboSlice decided to take a little sit/start vacation during the most pivotal week of the season, so ya boy CJay is taking over for Championship Week. Although I’m not a big Game of Thrones guy (I’ve never watched one episode because I’m not a nerd), let’s go win a championship.

*Editors/Jimbo Note* – I’m rigged up on painkillers and in a sling. Dominant arm is about as useful as Jaime Lannister’s golden hand.

The ‘Legion of Boom’ is DEAD after being murdered by the Rams, and now they travel to Dallas to take on a pissed off Ezekiel Elliott. But you know who benefits the most from Zeke? Dak Prescott. The quarterback is at his best when he has Zeke lined up next to him in shotgun and behind him for play-action purposes. Zeke will keep the safeties near the box and lighten up the secondary a bit. As a result, Dak will ball out and win you a title.

Although Dion Lewis has been tremendous lately, he’s lost some crucial red zone touches to Rex Burkhead. With Burkhead out for the remainder of the regular season, Lewis might get a few more cracks inside the 10 yard line. Wolf and I think Mike Gillislee could return to vulture status, but McDaniels trusts the little guy to punch it in. Lock Lewis in for 75-plus total yards and a touchdown.

Next year’s Todd Gurley is going to kick off his campaign by doing work in his final fantasy-relevant regular season game of the season against the Raiders, who are giving up the 13th most points to running backs. Rain is currently in the forecast, which should force Nick Foles to hand the ball off more than last week when they found themselves in an early hole against the Giants. After only 22 snaps in Week 12, Ajayi has had 31, 43 and 34 snaps. He’ll find the end zone this week.

Others: Christian McCaffrey (vs TB), Alex Collins (vs IND)

Some say Martavis Bryant is the play with Antonio Brown out, and I would’ve agreed with that until his girlfriend/baby mama went ape shit on Twitter today about Le’Veon Bell posting a pic of him sitting next to a chick, aka “cheating.” Everyone knows that Bryant’s head won’t be in the game, so Juju will have to take over. In reality, Smith-Schuster should take advantage of a porous Houston secondary, that has allowed the fifth most fantasy points to receivers this season. 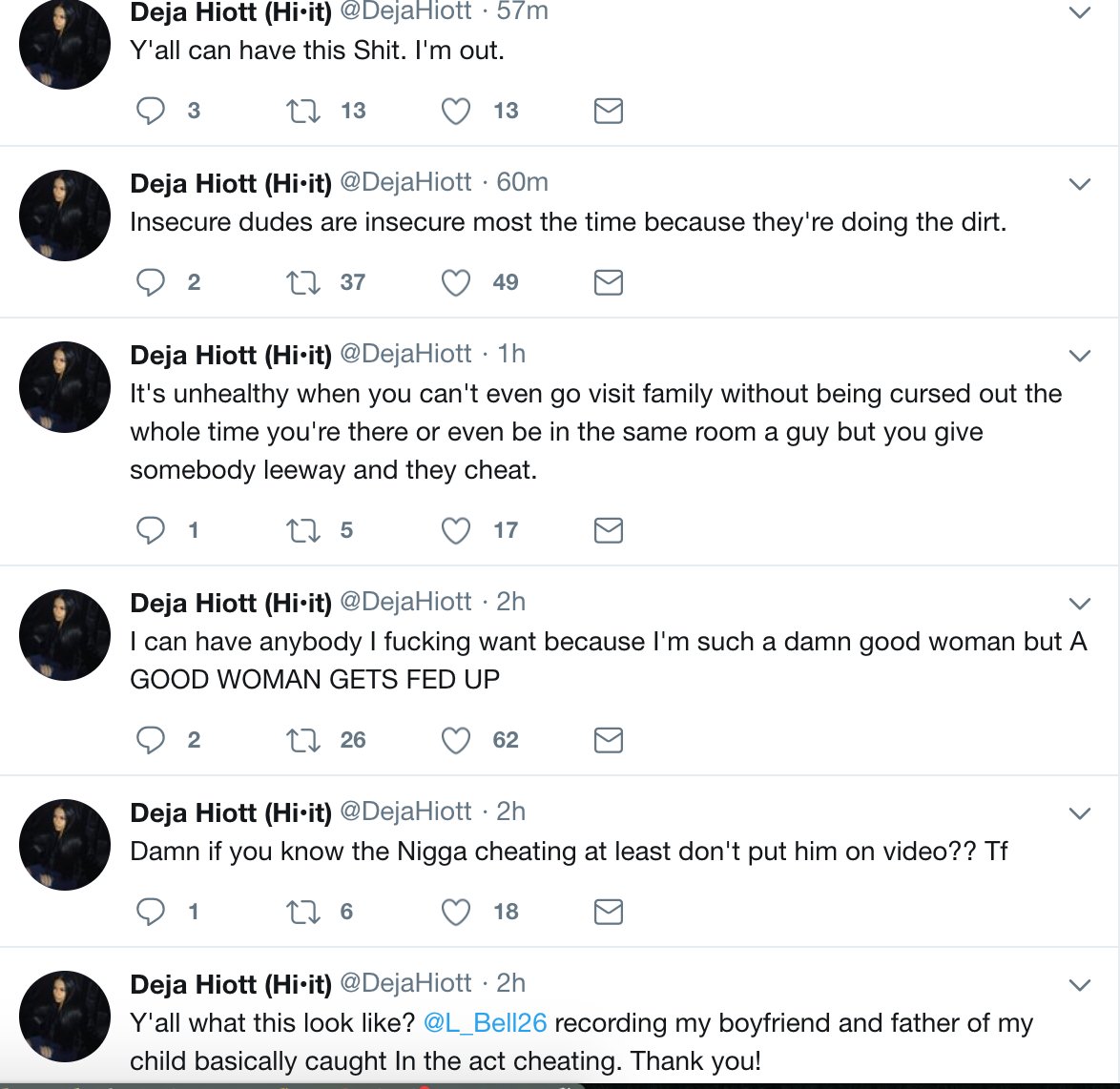 I’m going against Wolf with this one. After listening to this week’s podcast, he picked Keelan Cole over Dede. That my friends, is a very sheep-like play by The Wolf. With Marquise Lee out of the picture and Allen Hurns likely returning for Week 16, things will open up for Westbrook. If he plays, Hurns will take some snaps away from Cole, while also taking some eyes away from Dede. I expect a major bounce back from the former Sooner in a big way against a 49ers secondary that’s allowed the 27th most yards to receivers this season.

The old man who dashed our early season Hunter Henry dreams has returned with Henry on the shelf for the remainder of the season. If you owned Henry, then Gates is your guy to stream this week with the tight end matchups being pretty shitty. Gates gets a Jets team that has finally given up and has allowed eight touchdowns to tight ends on the season.

It was just two weeks ago when Matt Ryan squared off against the vaunted Saints secondary that picked him off three times at home. Now, the Falcons travel to New Orleans where the crowd will be #lit and the secondary will be lights out. Marshon Lattimore & co. are the eighth best pass defense in the league and Matt Ryan cannot be trusted in this matchup.

After shaking off some early season rust, Beastmode has been really good as of late. Unfortunately, that will come to an end against one of the league’s better front sevens. The Eagles have given up the second fewest fantasy points to running backs and have allowed a league-low 71.5 rushing yards per game. If the Eagles get up early, Lynch will find a seat on the bench for the rest of the afternoon.

Now that the Steelers are starting to get used to life without Ryan Shazier, they should have no problem with the struggling Lamar Miller. Miller is averaging a disgusting 3.6 yards per carry and is up against the league’s eighth best defense against the run (101.1 ypg). The Steelers should put up points, which should force the Texans to chuck the ball to keep up.

Others: Carlos Hyde (vs JAX), Isaiah Crowell (vs CHI), Samaje Perine (vs DEN)

Goodwin and Jimmy Garoppolo have been a match made in fantasy heaven, but it will be put on ice this week when he’s likely shadowed by lockdown corner Jalen Ramsey. The Jags have the best secondary in the league and should make Garoppolo extremely uncomfortable all afternoon. Love me some Jimmy G, but sell on all 49ers this week.

Sanders was able to put something together on Thursday Night Football when he racked up 68 yards on seven receptions. Things will go south in Week 16 since the ‘Skins have given up the ninth fewest fantasy points to receivers and have only allowed 10 touchdowns to wideouts on the season. With whatever trash the Broncos march out there behind center, stay the hell away from Manny this week.

We were HUGE ASJ guys early on, then he fell off a gigantic cliff. The dude hasn’t touched the end zone since Week 7 and things won’t get better when Bryce Petty attempts to beat the eighth best defense at covering the tight end. Don’t even think about starting ASJ this week.

If I won you a title, hit me up at @cjason112! If you lost, give JimboSlice some hell at @theJMcGuinness .