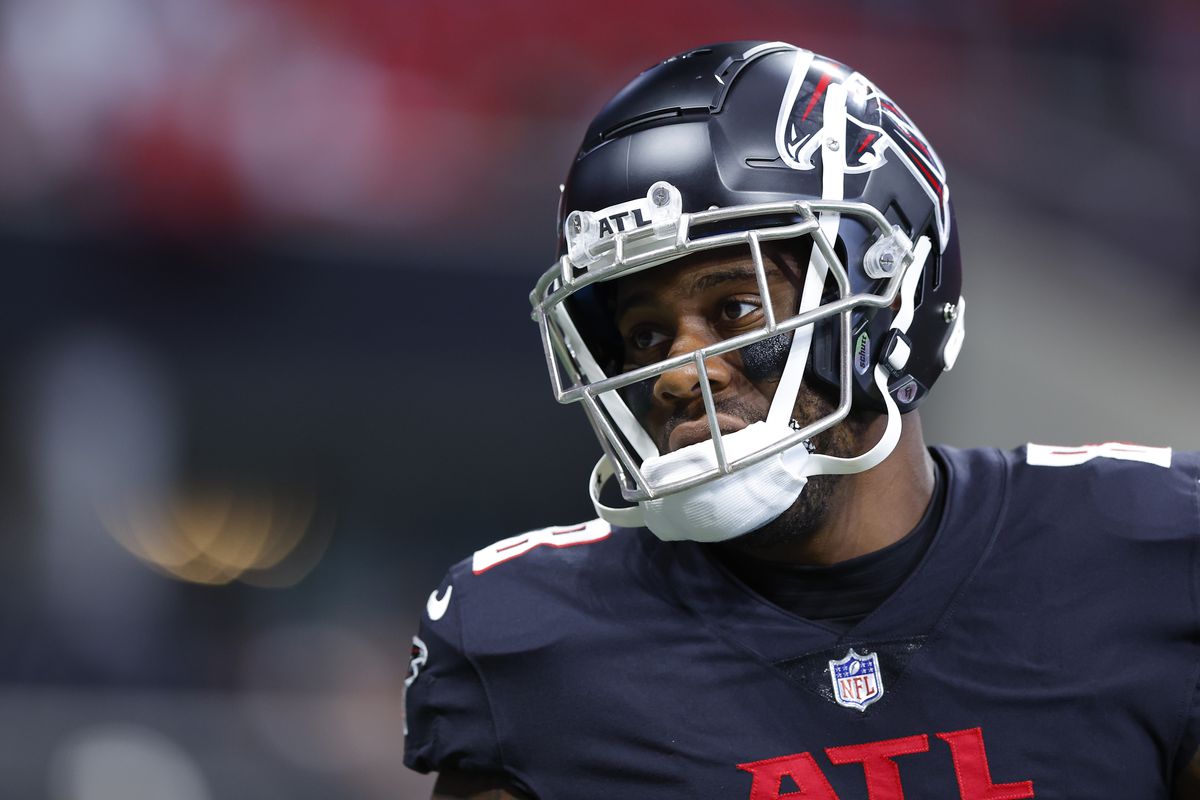 These supremely talented players are off to slow starts in 2022.

“Bet On Talent” is a pillar of our fearless leader, The Wolf. The production of the two players here absurdly lacks compared to the talent. “Bet On Talent”, a.k.a. hunting for upside, justifies risk in looking for players to trade for. Pitts and Toney are prime trade targets, for different reasons.

Through two weeks, Pitts has only ten total targets and just 38 total receiving yards to show for it. Yes, it’s been against tougher defenses in the Rams and the Saints. And yes, chemistry with Marcus Mariota was not a given right away. And yes, his coach doesn’t seem to care.

But, with the Falcons showing a commitment to regulating Cordarrelle Patterson‘s workload, the only other receiving threat has been the rookie Drake London. Drake would understandably be expected to have growing pains of his own, but that hasn’t stopped him from gaining 160 receiving yards and a touchdown on 19 targets — looking a lot like the next Mike Evans so far.

Pitts was supposed to be matchup-proof, and his fantasy managers may be starting to wonder when the production is going to show up. Acquiring Pitts’ services is still a long shot in dynasty leagues, but it’s always worth a shot to inquire how much someone values a player like Pitts when any possible window opens up for you to be able to trade for him. With a draft value of two 1st-rounders according to Jackson Barrett’s Dynasty Trade Value Chart, there’s no shame in offering less than that to see if trade talks go anywhere.

In redraft leagues, the doubt could be more prevalent and it might be open to trading for tight ends who’ve had immediate production, but may not be able to sustain it, like Gerald Everett, Tyler Higbee, or Pat Freiermuth.

A trade in redraft leagues for Pitts is certainly going to be more likely if it is a multiple position package, rather than just TE-for-TE. Don’t hesitate to consider giving up a little bit of value at another position if you can take advantage of Pitts managers’ impatience, and land his potential.

Speaking of patience, it’s getting easier and easier for Toney managers to lose patience with his injury issues every week that it’s a hindrance. These same woes will continue to cause his fantasy value to dip.

But as soon as it doesn’t (granted if it doesn’t), a fully-healthy Kadarius could skyrocket in value, and you’ll regret not having inquired with your league’s Toney manager once that happens.

Kadarius is valued as a late second-round pick in Jackson’s Trade Value Chart. A late second for Toney is justified if the man hits half of his potential and is not a dire draft pick to lose incase his injury troubles derail his career.

Don’t think about it too much. If you haven’t inquired about Toney, do it now before the window closes.