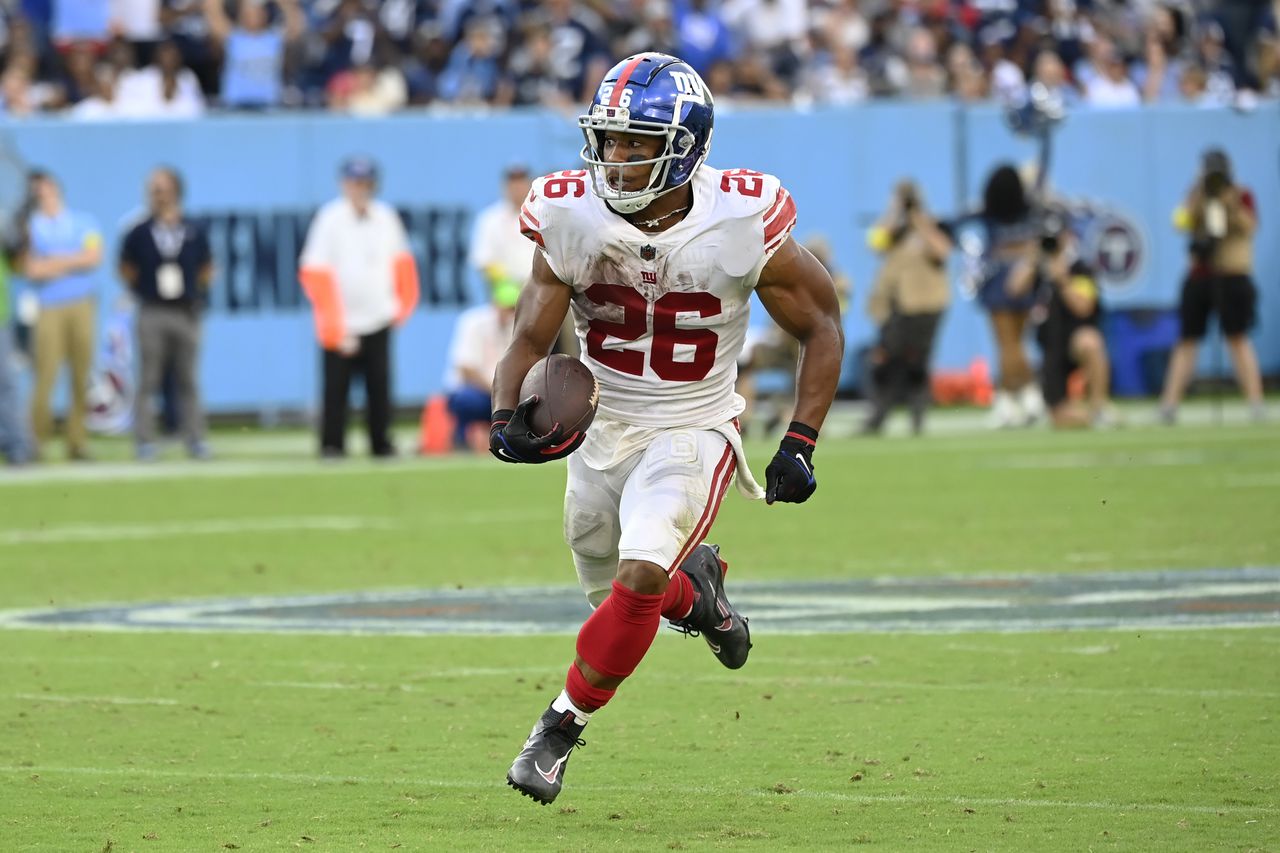 Big bounce back this weekend.

I went a disgusting 0-3 on my Thursday picks and, hand up, that’ll never happen again. After a 0’fer, it means I’m due to hand out some free money over at No House Advantage. If you’re new around here, NHA’s app allows the user to stack or choose over/under player prop bets to win cold hard cash. Our NFL Week 2 player props below will help users build a winning stack to win big money in their Pick ‘Em contest or win up to 20X per entry Vs. The House.

Let’s put our player prop knowledge to the test and bounce back after a brutal Thursday night.

Tyreek Hill and the Dolphins visit a Ravens team that is once again decimated with injuries — especially in the secondary. After Hill and Waddle diced up a solid Patriots secondary, they get a team with their top four projected cornerbacks either out or banged up. In short, Hill will feast.

Tyreek secured eight of his 12 targets last week and Mike McDaniel found a way to get the ball in his hands early and often. Whether it was short, intermediate, or long passes, McDaniel drew up creative ways to get their top playmaker the football. Expect it again this week against a depleted Ravens secondary.

Saquon is BACK, folks. The electric runner racked up nearly 200 yards from scrimmage during his team’s come-from-behind win against the Titans on Sunday and looked like the Saquon of old. Not only did he shred the Titans on the ground to the tune of 164 yards, but he also caught six passes for 30 yards. Sure, he only squeaked by the over, but he has the skill-set to take a screen or swing pass for big yardage whenever he touches the ball. I’d say it’s certain that he hits this number.

When Najee Harris exited last week’s miracle win over the Steelers, most thought he would miss a few weeks. Yet, the team declared him active for Week 2 following the foot/ankle injury. Harris’ health appears to be a disaster waiting to happen and it wouldn’t surprise me if we saw a lot of Jaylen Warren on Sunday against the Patriots. The Patriots stink, but their defense is still sturdy, as they only allowed 13 points and 65 total yards on the ground to the Dolphins. Harris should be held in check for another game after mustering up only 23 yards on 10 carries last week.

The Sun God has been on fire for a while now, seeing double-digit targets, 8-plus receptions, and over 64 yards a game over his past seven games. He also happens to be going for an NFL record for consecutive games with eight-plus receptions.

Most importantly, he gets a Commanders defense this week that lucked out last week with two brutal plays that should’ve been touchdown passes for Trevor Lawrence. Either way, Dan Campbell seems like a man of the people and will make sure Ben Johnson and Jared Goff will find a way to get St. Brown the football. As I’m typing this, I just convinced myself to play the over 5.5 receptions too.