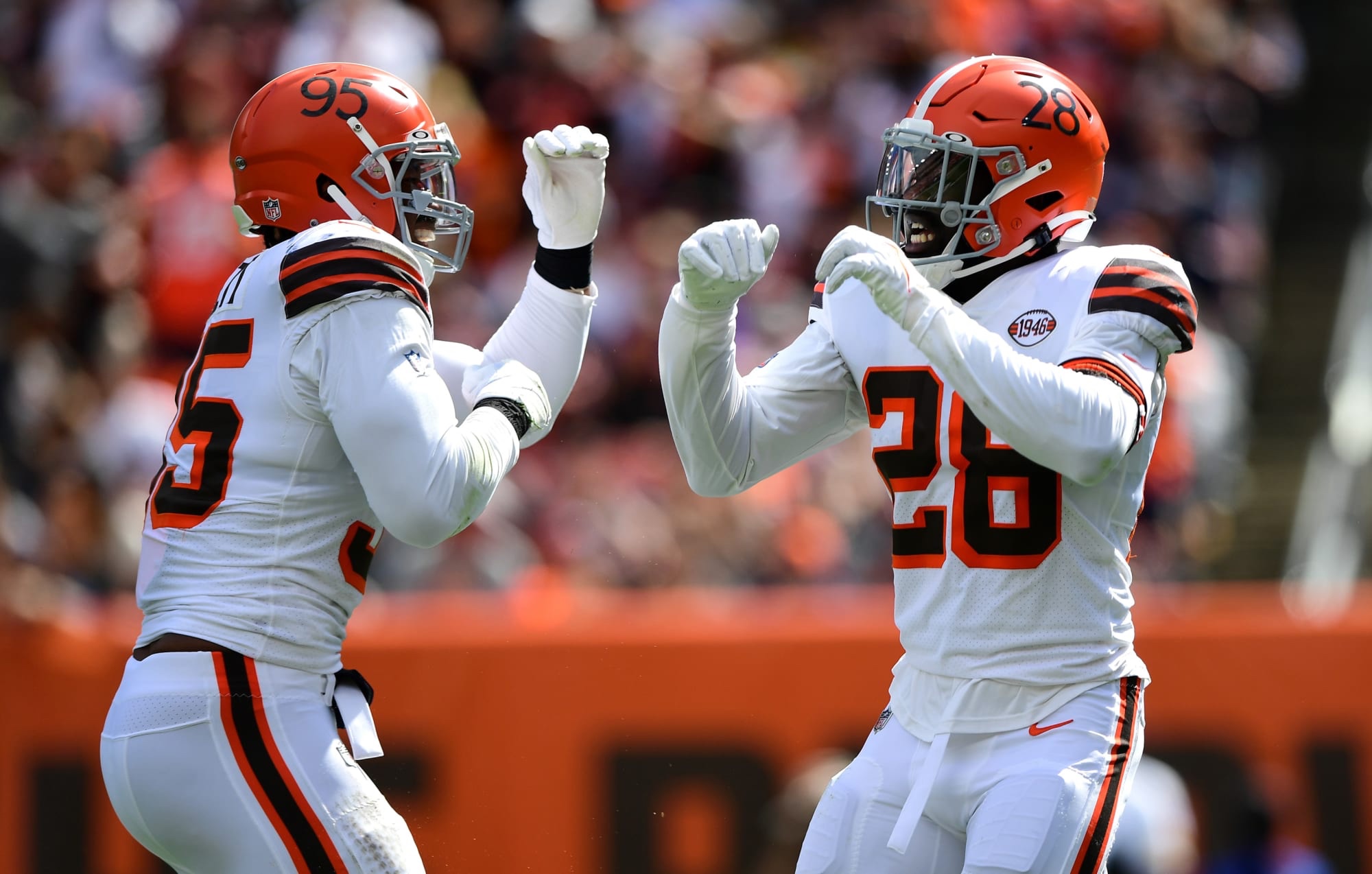 Picking a playmaking defense could shift the tide in your favor.

One of the hardest positions to draft in fantasy is a consistently good, playmaking defense that is not a weekly liability. With such random volatility at the position, defenses can make or break a week for fantasy managers. Finding the right defense can boost your roster tremendously.

During the 2021 season, the Dallas Cowboys finished as the No. 1 D/ST in fantasy with 11.3 fantasy points per game. The Cowboys D/ST finished as the 79th highest-scoring fantasy asset ahead of Melvin Gordon, AJ Dillon, and DeVonta Smith.

While we suggest you stream defenses, especially as the season goes on and matchups get juicier, here are a list of defenses that can give you an early season or full-season edge.

The Cleveland Browns have a cakewalk for the first four weeks of the season, facing Baker Mayfield and the Panthers, (likely) Joe Flacco and the Jets, Mitch Trubisky the Steelers, and Marcus Mariota and the Falcons. All of these offenses have poor offensive line play, underwhelming quarterbacking, and will be in a slow-paced matchup against the Jacoby Brisset-led Browns.

Led by Myles Garrett and Jadeveon Clowney, the Browns front seven is one of the best in the league and will create constant pressure throughout the season. Sacks will be made, turnovers will be forced by a ball-hawking secondary led by Denzel Ward and Greg Newsome II, and points will be scored for your fantasy teams — especially during this early stretch.

Following Week 5, the schedule gets difficult. But, that’s the beauty of D/ST as you can stream the better matchup. Look to grab them for their juicy tilt against the Commanders during the fantasy football championships in Week 17.

The Colts play in arguably the worst division in the NFL. With six games against the Jaguars, Texans, and Titans, fantasy managers will be happy to plug this D/ST into their lineups.

This offseason, the Colts added All-Pro cornerback Stephon Gilmore to a defense that was PFF’s ninth ranked defense last season. Just like the Browns, the Colts have a great championship matchup against Daniel Jones and the Giants.

The Colts had a league-high turnover differential last season, so numbers may regress to the mean, but with an improved secondary and offense, the Colts should wreak havoc in the AFC South.

A slow-paced team that ranked third in defensive PFF grade last season… sign me up.

The Packers, similarly to the Colts, play in one of the weakest divisions in football. The Packers have matchups against the Jets, Giants, Bears (x2), Lions (x2), Commanders, and Titans — all teams that look to have a bottom-half offense this season.

They are also loaded with talent at each level with Kenny Clark, Rashan Gary, and Preston Smith in the front-seven, and Jaire Alexander shadowing any team’s top receiver. This defense is arguably the best of Aaron Rodgers’ career.

The Saints have had one of the best defenses in the NFL year in and year out. This year, the Saints brought in ball-hawking safety Tyrann Mathieu to add to the core of their second-ranked PFF defense last season.

An improved offense commanded by Jameis Winston should speed up the tempo and create more opportunities for the defense to make plays when they’re playing ahead.

The Saints have a schedule that features four games against the Panthers and Falcons, along with great matchups against the Seahawks and Steelers. The Saints should be a priority for their early season matchups.

OTHER DEFENSES TO STREAM EARLY