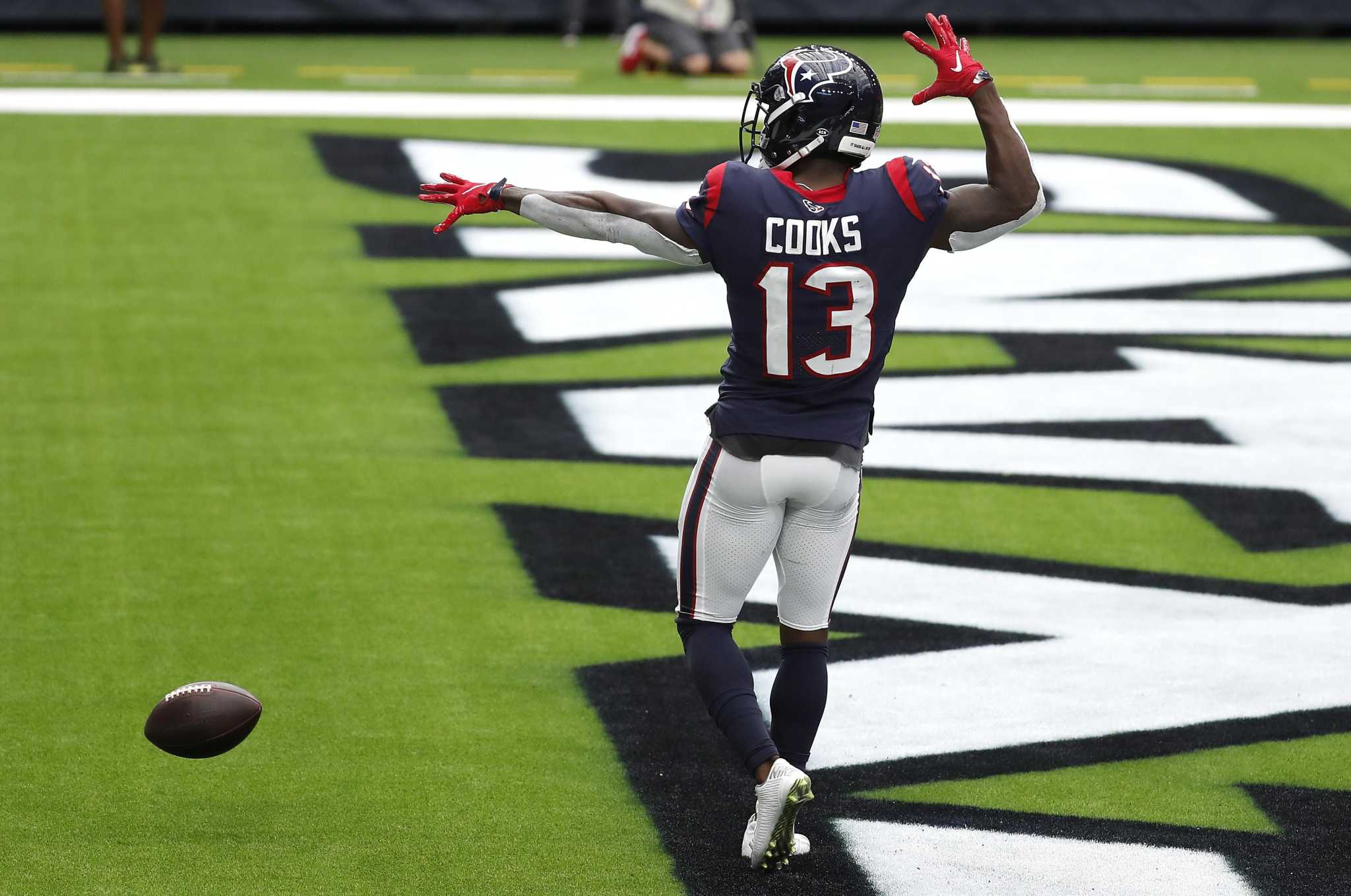 These four players could help you win your dynasty league in 2022.

In dynasty football, we all know that there is no off-season. From horrendous one-sided deals (shout out CJay), scanning the waiver wire for The Next Elijah Mitchell, and improving your roster using our Dynasty Trade Value Chart — you should always be active in your dynasty league. The off-season can be a pivotal time to improve your contending rosters and add appreciating future assets.

For you non-contenders that stumbled upon this article, check out our 4 Players That Dynasty Managers Need to Sell in 2022. But for you winners, I’ll be highlighting four dynasty buys for your 2022 contending rosters with trade examples from the DynastyLeagueFootball.com trade finder.

The Minnesota Vikings are shaping up to be one of the most exciting offenses in the NFL this season. With the addition of head coach Kevin O’Connell, the Vikings should be switching from a run-first, defensive-minded team to a zone-run 11-personnel offense, which will look friendly to Cousins’ ability as a quarterback.

In Cousins’ lone season with O’Connell as his quarterback coach in Washington, he posted one of the best statistical seasons of his career with over 4,000 yards passing, a 64% completion percentage, and 27 touchdowns.

Cousins currently sits at QB17 in The Wolf’s Dynasty Rankings

Last season, Edmonds posted 5.8 yards per carry from zone blocking runs and a 115.2% box-adjusted efficiency (BAE). Edmonds has been arguably the most efficient zone-blocking runner in the NFL over recent years and has the ability to produce through the air as well. Plus, you shouldn’t be scared of Raheem Mostert or Sony Michel — two running backs who are made of glass.

Edmonds currently sits at RB35 in The Wolf’s Dynasty Rankings

If you Google “Brandin Cooks dynasty” odds are one of the first articles, you’ll see is a dynasty buy-low article. Cooks continues to be undervalued by the fantasy community every year and has yet to regress. In six of his eight seasons in the NFL, Cooks has been a WR20 and was top 15 in points per game with Davis Mills under center.

The Texans will continue to be playing from behind for much of the season and will create more opportunities for the Mills to Cooks connection to grow. The Texans didn’t sign any big-name receivers and drafted John Metchie who tore his ACL back in December.

All signs are pointing to another successful season for Cooks and he’s a screaming value this offseason.

Cooks currently sits at WR 38 in The Wolf’s Dynasty Rankings.

Zach Ertz saw a resurgence last year after being traded to the Arizona Cardinals. In 2021 Ertz finished as the TE5 and became one of Kyler Murray’s most reliable targets. With Christian Kirk’s 103 targets up for grabs and DeAndre Hopkins suspended for the first six games of the season (Ertz saw a 24% target share without Hopkins last season), Ertz will command an even greater target share in the desert.

Similarly to Cooks, Ertz has been one of the most consistent fantasy players at his position. Outside of an injury-riddled 2020 season, since 2015, Ertz has never posted a season worse than TE10. Ertz is Mr. Consistent at his position.

Although the Cardinals spent a second-round pick on tight end Trey McBride, rookie tight ends have minimal impact in fantasy, and shouldn’t limit the upside of Ertz. The vet will look to continue to provide for fantasy managers this season as a mid to low-end TE1.

Ertz currently sits at TE19 in The Wolf’s Dynasty Rankings

If you’re not contending this season, be sure to check out 4 Players That Dynasty Managers Need to Sell in 2022.