Where and How to Play NFL Playoffs Fantasy Football (2022) 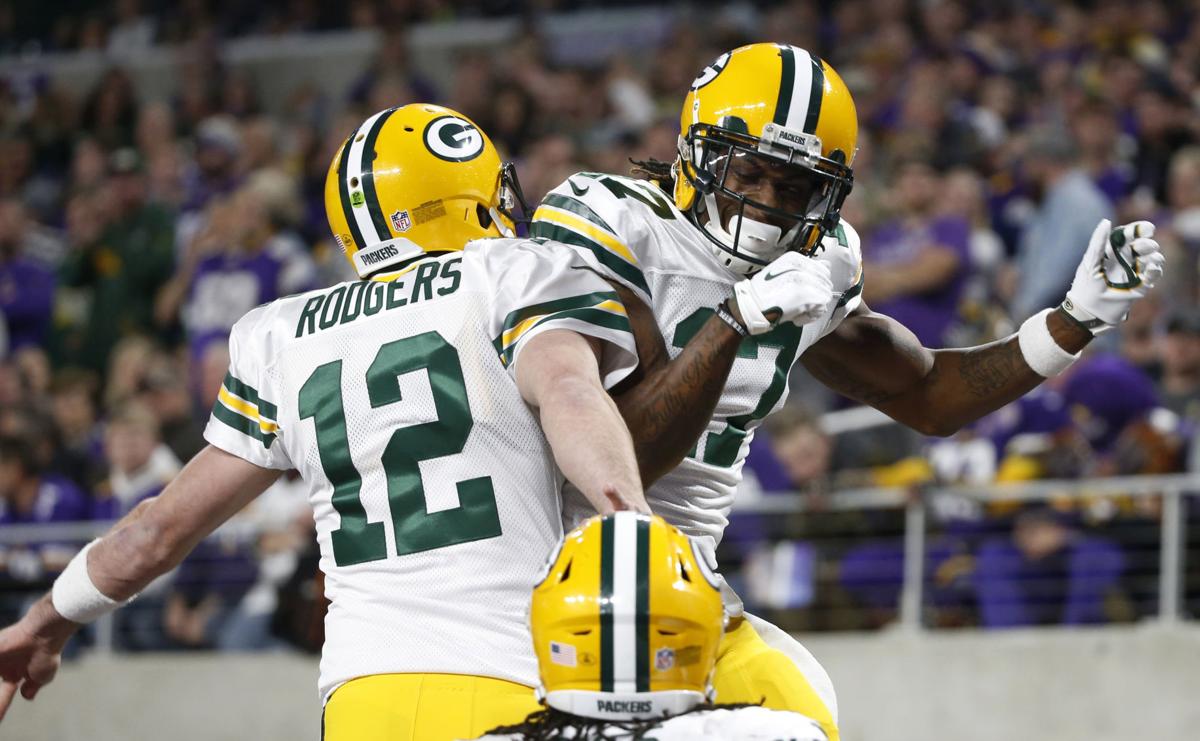 Want to extend your fantasy football season? Looking to add some excitement to the 2022 NFL Playoffs? If you answered yes (and why wouldn’t you), then NFL Playoffs Fantasy Football is a must-try.

Thankfully, The Wolf’s fantasy addiction knows no bounds. He has tried numerous NFL Playoff Fantasy Football formats and host sites. Below, he tells you his favorite ways and places to play NFL Fantasy Football in 2022.

Unlike regular fantasy football, you are NOT matched up with a weekly opponent. Instead, your goal is to score the “most total points” over the entire four-week course of the postseason.

This makes the quality of the team equally, if not more, important than that of the actual players for obvious reasons: the more games played, the more chances to rack up points. One-and-done players become roster dead weight.

Thus, the top picks are the highest point-producers on teams with the highest likelihood of 3-4 games played.

Check out The Wolf’s Fantasy Playoffs Team Rankings to see his favorite teams to stack.

With only 14 NFL teams to select talent from, playoff fantasy rosters can thin out very fast with more than six owners. Fewer teams are acceptable, but, just like 12 versus 10 team leagues in regular fantasy, this doesn’t require as much skill and carries a JV Stigma.

Scoring: Keep it consistent with your regular season scoring. For me, I prefer 1/2 PPR & 4 point passing TDs.

Total points are accumulated by players for as long as they last.  Some leagues do bonuses or multipliers based on how deep into the playoffs a player lasts. For example, Player Y’s points may be 1.5x for the Conference Championship Week and 2x for the Super Bowl. For what it’s worth, I don’t prefer multipliers.

Rosters: As mentioned, the drop to only 14 teams shallows out the player pool. Rosters should be adjusted, with our top recommendation being:

For hosting and customizing your own NFL Playoff Fantasy Football League, we recommend MyFantasyLeague. They go step-by-step, and I had the RSJ Expert League up-and-running in 15 minutes.

You can pick any player, any week, from any team but you can only pick them once. You pick a new roster every week from whichever players you have not yet chosen. The most total points at the end of the playoffs, wins.

So, if you take, say, Cooper Kupp this week, you wouldn’t get to use him again, even if the Titans go the distance.

As such, picking talented fantasy players who are likely to get eliminated early is crucial. Najee Harris, Damien Harris, Darren Waller, and perhaps even Cooper Kupp or Kyler Murray (depending on how you see that game shaking out) all fit the bill in 2022.

2. One Player Per Team League

You pick one, and only one, player per team to fill out a 14 position roster (1 per playoff team), such as:

You get the player for as long as they last, with most total points winning. If you see a team making an early exit, you should burn the DEF and K spot.

Underdog is best known for its season-long best ball contests, but the guys over at Underdog created an NFL Playoffs Best Ball where users can draft against five other people to create 10 player rosters. The first best ball tournament has $50,000 in prizes, with $10K going to first place and there will likely be more to choose from this week.

If you’ve never played, PrizePicks allows users to pick and combine between two to five players to win up to 10x on any entry. PrizePicks designates a player prop or fantasy point total on select players and users need to choose whether that player will go over or under that total. Users can also combine picks from a variety of sports. Plus, use promo code RSJ for up to a $100 first deposit match.

I only know of two potential options: the FFPC Playoff Challenge and the NFFC Post Season Hold ‘Em.

The FFPC is my preferred variation, as it’s a bit simpler and follows the aforementioned “One Player Per Team” set up.

The rules and scoring are clearly outlined here.

I’ve never played this, but will likely dabble in 2021.

These settings are a mix of the above variations, described as follows:

The NFFC Post Season Hold ‘Em Tournament will begin with the first wild card games and continue through the final playoff game. Points will be accumulated throughout the playoffs and the team with the most total points wins the grand prize.

All other prizes will also be paid based on total points. Each week the number of points an NFL player earns for you will be multiplied by the number of consecutive weeks he has been on your roster, rewarding fantasy players who correctly can predict top players on this year’s teams that compete in the Championship game. Players who have first-round byes automatically earn two times their total points during Week 2 of the playoffs.

Like most playoff fantasy leagues, the incentive obviously lies in finding teams that could go on major streaks given the multipliers. However, unlike other leagues, you do get the chance to “reset” each week and start a new squad based on the remaining talent pool.

Pretty obvious. You already know how to play (salary cap) and what to do. Just like the regular season, the appeal is the one-week nature and huge prize pools.

Clearly, there are tons of NFL Playoff Fantasy Football options to keep that fantasy itch scratched all postseason. At minimum, we love setting up a 6-man league with friends to keep all the things you love about fantasy alive: a draft, trash-talk, side bets. All the goods.

Still, plenty of other unique variations and high-stakes action exist. Try a host of them, and squeeze every last fantasy football drop out of this year.

If you’re seeking strategy and rankings, don’t worry! The Wolf will unveil his 2022 NFL Playoff Team Rankings, 2022 Fantasy Playoff Rankings, and weekly rankings throughout the week. Plus, we might even mix in an “RSJ Expert Draft.”  Stay tuned!