Should You Buy-Low On Darren Waller After Fantasy Football Week 6? 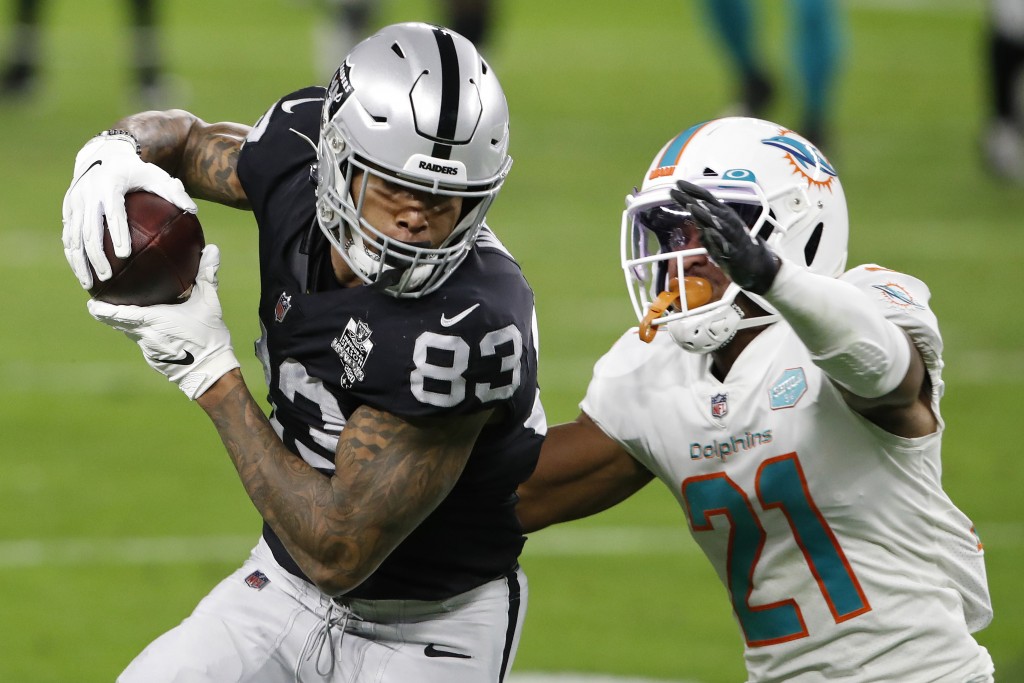 Should you buy-low on the supremely talented tight end?

After catching five passes on five targets for 59 scoreless yards against the Broncos in Week 6, Darren Waller turned in a fifth consecutive decent performance. But drafters weren’t taking Waller in early rounds just to be decent.

And after blowing up in week 1 for a 10-105-1 line on a whopping 19 targets, Waller managers may be getting frustrated since he was likely intended to be one of their fantasy team’s top anchors.

If we take out Week 1, what’s left is 6.8 targets-per-game for Waller’s next five games. That’s sixth overall for tight ends.

His fantasy production is worse. Minus Week 1, his 11.26 PPR points-per-game is only good for the TE11 rate.

IS THERE AN UPSWING COMING?

PFF’s Dwain McFarland is committed to providing numbers that go deeper than just fantasy points, carries, or targets. His utilization report highlights how Waller runs routes at a substantially higher rate than anyone else on the Raiders, and his TPRR (Targets Per Route Run) is 22%, tied for first on the team with Hunter Renfrow.

Derek Carr only needed to throw 27 passes to get the victory over the Broncos this past Sunday, making Waller’s five targets a still-respectable 18.5-percent target share.

Are we to believe Renfrow is what stands in the way of Waller’s rest-of-season production? Or have we just witnessed a valley, that’s soon to begin climbing again?

If you’re buying the latter, now is about a good a time as any to make a move.

To me, the most ideal scenario occurs if you have a tight end who may be on a downswing soon. Dawson Knox and Dalton Schultz came into Week 6 out-scoring Darren Waller on a weekly basis and could be seeing their ceiling now.

Or perhaps the Waller manager has another tight end they consider a starter and are willing to take on your lesser TE for an upgrade at another position, granted that either you have the depth to take the hit at the other position, or that the hit would be minor.

And the Wolf still had him as his TE2 coming into week 6, will that change after this week? Monitor the Rest Of Season Big Board And Rankings updated every Tuesday during the season live on YouTube.