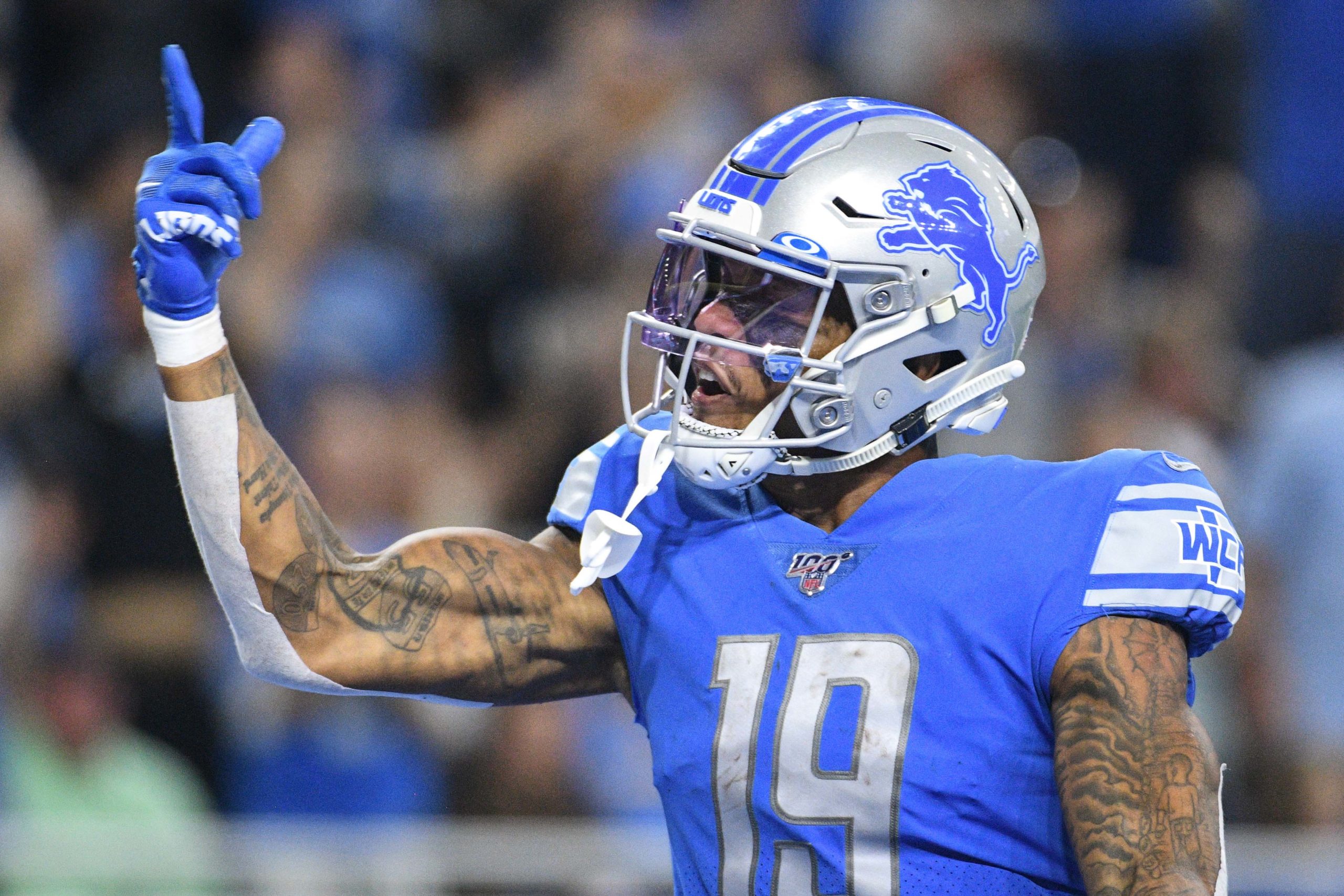 2021 NFL Free Agency is set to be one of the craziest in league history.

A handful of trades and roster moves were completed since Tom Brady hoisted his seventh Lombardi Trophy, highlighted by Matthew Stafford heading to the Rams and Carson Wentz getting shipped to the Colts. With the NFL ‘Legal Tampering Period’ kicking off at 12:00 pm on Monday and NFL Free Agency officially starting on Wednesday, we’ll keep you updated with all of the key fantasy transactions.

Thus, keep this page bookmarked and follow our socials (Twitter and Instagram) for news and reactions. Check back throughout the week as we’ll be pumping out detailed individual pieces on each signee in our Fantasy Stock Watch.

Essentially, there’s no need to turn anywhere else for your 2021 Fantasy Football Free Agency Needs.

Former Dolphins’ QB Ryan Fitzpatrick reached agreement with the Washington Football Team on a one-year deal worth $10 million that could grow to $12 million with incentives, per source. Fitzpatrick is expected to head to camp as the starter, with competition from Taylor Heinicke.

#ShamsBomb Jameis heads back to NOLA

Jets add a weapon for…?

THE BAND IS BACK!

A chance to run it back: Tight end Rob Gronkowski is returning to the Bucs on a one-year deal worth $10 million, @DrewJRosenhaus told ESPN.

The #Patriots have now agreed to terms with WR Nelson Agholor, source said. A huge day in New England.

Protect Justin Herbert at all costs

Big add for the Chargers: They are expected to sign former #Packers All-Pro center Corey Linsley, per NFL Network. Protecting Justin Herbert was a priority this offseason and this will help in a huge way. Top center is off the board.

Patriots already have spent their most guaranteed money on free agents in any offseason over the last decade. https://t.co/iyQI3A72lx

Whispers and nuggets: the #Jets heavy in on Trey Hendrickson. A "crap load" of teams have checked in on/are pursuing Curtis Samuel. 2 of the bigger name backs in FA were contacted by the #Patriots but right now, are seeking employment elsewhere.

Cam Newton gets his playmaker at tight end in Jonnu Smith

Both WR Corey Davis and TE Jonnu Smith are aware that the #Titans will not be bringing them back to Nashville. Both will hit the free agent market per sources.

Aaron Jones has reached agreement with the Packers on a 4-year deal worth $48 million, including a $13 million signing bonus, @DrewJRosenhaus tells ESPN.

Patriots are bringing back Cam Newton but it doesn’t preclude them from making another QB move in the weeks to come, per league sources. This move locks in a QB heading into free agency. https://t.co/hgf4ZhqM5w

The #Bears are officially placing the franchise tag on star WR Allen Robinson, per @AdamSchefter. Both sides have not discussed an extension in months — and Robinson told @TyDunne that a tag might force him to go in the Diggs/Watson route. So this might get ugly.

One of Tom Brady’s top weapons will remain in Tampa

Buccaneers informed WR Chris Godwin he is being franchise tagged, per source.