Fantasy Football Week 14 Sit/Start: A Song of Ice and Fire 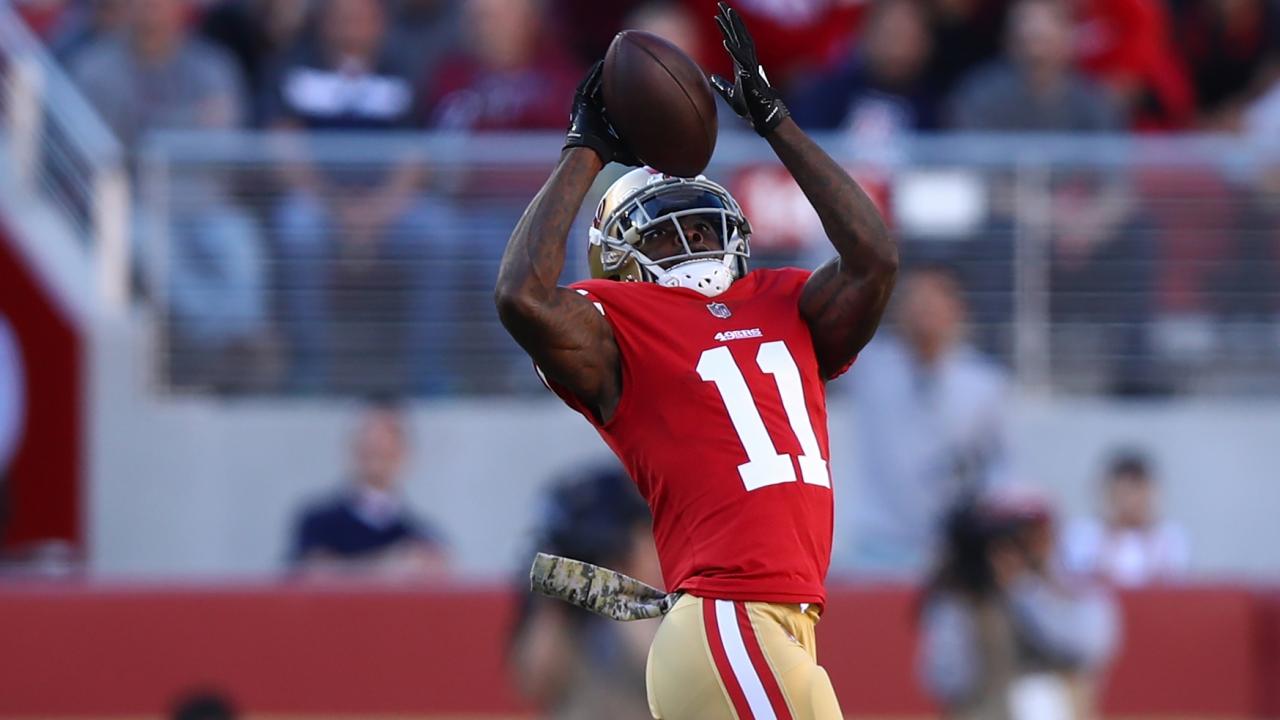 After hitting on some key starts in Week 13, hopefully that got you into the playoffs if you weren’t locked in already. Now moving into Week 14, these decisions become even more critical as they can be the difference between a step closer to the trophy, or a depressing early exit.

Smith and the Chiefs came out roaring against the Jets in a losing effort moving them into a three way tie for first place in the division. Now facing Oakland, this game is extremely important and the Raiders defense has had a lot of trouble this season. Smith has the receiver weapons to put up another big time performance.

With Joe Mixon dealing with a concussion from Monday Night, the backfield seems to belong to Bernard now. Jeremy Hill is already on the IR, so this former three headed attack is down to just one. Bernard ran well and with his increased touches while still producing in the receiving game. Against the Browns, Bernard makes for a nice playoff start.

Assuming that Doug Martin is inactive once again, Barber should be thrust back into the lead role after a stellar performance in Week 13. Even if Martin was to come back, he had been performing so poorly that the team could give Barber a shot anyways to be the guy. Regardless, against a suspect Detroit Lions defense and with Barber’s full complimentary of talents he makes for another solid start in you managed to grab him off the waiver wire.

Update: Doug Martin practiced in full on 12/7, keep an eye on this backfield.

I was pretty down on Gordon last week and didn’t believe the hype surrounding him. After seeing 11 targets thrown his way, I’m trying to find room on the Gordon hype train that’s about to leave the station. The skill and raw athleticism are still there and corner back Casey Heyward said Gordon was his toughest matchup all year. Gordon wasn’t able to convert all his chances, but he should have better odds this week against a much worse Packers secondary.

Goodwin is likely loving life now that Jimmy Garoppolo has taken over at QB for the 49ers. With an actual QB that can move the ball downfield and put the team in a good position to score, Goodwin’s stock is rising after and 8 target and 8 catch day in the Jimmy G era debut. Goodwin is the team’s most talented receiver, there’s no question there. He should and looks to be the go-to guy for the new signal caller and this tandem should only continue to grow against the Texans secondary.

With an abundance of injuries to Texans receivers and holes opening up, Anderson made his mark in Week 13 for Houston. The losses of Bruce Ellington and CJ Fiedorowicz led Anderson to a (12)-5-79-1 stat line, as the Texans now come back home to play against the 49ers defense. Anderson proved he can be a weapon for Houston alongside DeAndre Hopkins and makes for a very nice TE play if you need help in the playoffs.

Keenum had been on fire and looked like a waiver wire savior for owners at the QB spot. A road matchup in Carolina doesn’t look very ideal, especially after grinding out a low scoring win in Atlanta. Going into Carolina should be tougher than the game in Atlanta.

Howard followed up his dud game with yet another dud performance in what should have been a great matchup against the 49ers. Missing that opportunity is a tough pill to swallow, and now going to face the Bengals on the road should result in another dud for Howard.

McKinnon saw very limited work last week and was bailed out by a receiving touchdown against the Falcons. McKinnon struggled to get anything going on the ground and managed only 52 total yards in the game. Again, Carolina is not an ideal matchup.

Hilton and the Colts travel to Buffalo who boasts a solid group of corners and safeties. We all know of Hilton’s home/road splits, and everything just adds up against Hilton this week against the Bills. It’s a very tough spot to play him here.

Baldwin had a long touchdown last week taken away last week when his foot scraped the sideline reaching for the end zone. He’s been quiet, and now has to take on the Jaguars elite secondary on the road which is just a recipe for disaster.

Walker is currently dealing with an ankle injury as he’s been dealing with minor injuries for majority of the season. Rishard Matthews could return this week for the Titans, which would take some targets away from Walker. The matchup on the road in Arizona finds it likely he escapes Patrick Peterson’s coverage, but the potential matchup of rising talent Budda Baker could be troublesome.