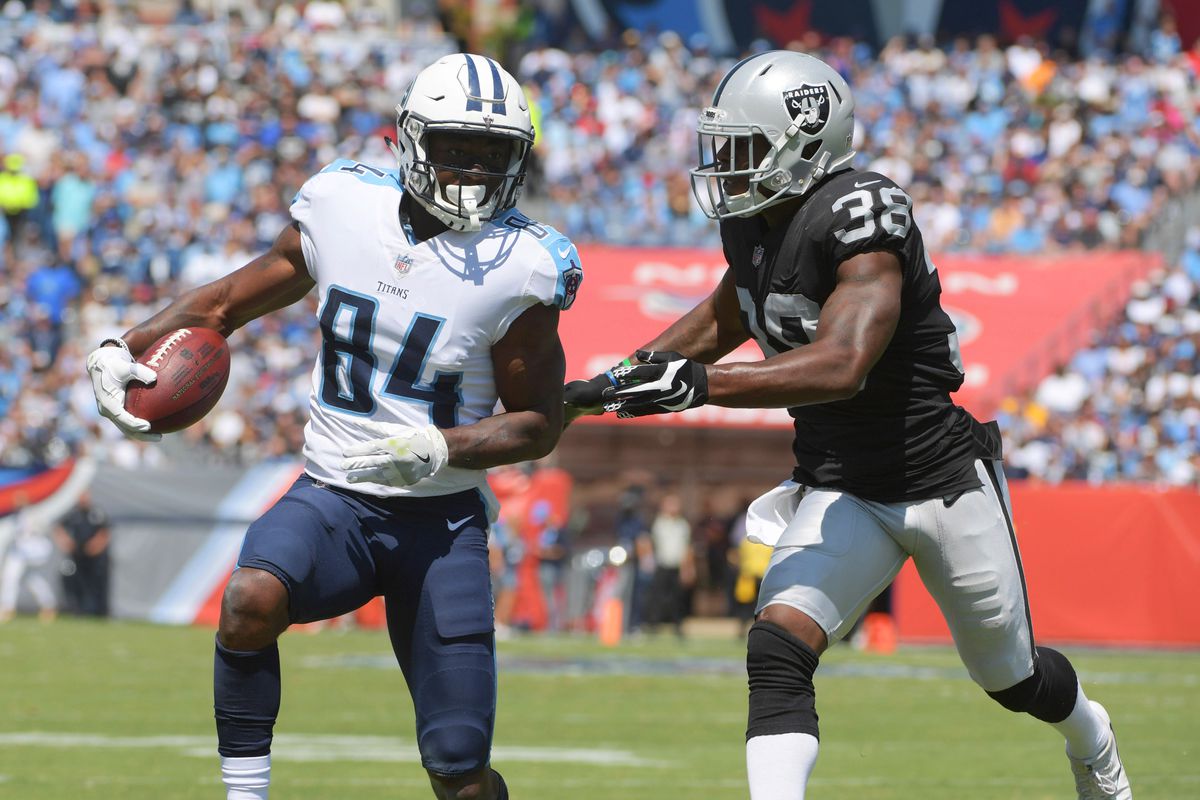 Prep for Week 10 bye weeks by stashing these players before waiver wire Tuesday.

The playoff push has begun. With five weeks left in the fantasy regular season, it’s time to either defend your playoff spot or seize one from someone else. There are two bye weeks left and several more unforeseen injuries to occur. If you can bolster your unit with a strong bench, you’ll be better prepared to withstand any forthcoming obstacles.

At this point in the season you’ve probably noticed that the waiver wire has been quite barren. If a specific player does breakout from the mold, they are swiftly gobbled up by whatever poor soul resides in last place of your league. In order to beat the system it’s crucial to have valuable players stashed away on your bench before their services are in high demand.

Whether it’s a player who has a positive outlook in general, or a guy who has a favorable matchup next week, this article will highlight the players you should add now for week ten. Think of it like this. You’re at a pizza party and you go up for seconds. There’s only two pieces left, and you know you’re going to want thirds. So courtesy be damned, you take both slices. When it comes to fantasy, don’t be afraid to be that guy.

If you have forgotten about this spring’s fifth-overall pick, he is back on the practice field after suffering a hamstring injury in week two. The rookie is expected to return to game action tomorrow and will re-assume his number-one receiver role sooner rather than later. In his only full game as a pro, Davis caught six of his ten targets for 69 yards. After using the bye week to nurse a gimpy hamstring of his own, Mariota is the healthiest he’s been in over a month. Though Tennessee’s schedule has some challenging matchups moving forward, Davis will be a valuable flex option down the stretch.

Richardson set career highs in all three categories last week when he caught six passes for 105 yards and two touchdowns during Seattle’s 41-38 win over Houston. His performance was more of a flash of potential than a flash in the pan. The former second round pick is averaging seventeen yards per reception, is second on the team in receiving yards (374) and leads the team in receiving touchdowns (5). The addition of star left tackle, Duane Brown, should give Russell Wilson more time to utilize Richardson’s big-play ability. Next week the Seahawks will play an Arizona defense that is surrendering the fourth-most fantasy points to opposing receivers (PPR and Standard).

When Ezekiel Elliott’s suspension appeared official, fantasy owners were scrambling to get any piece of Dallas’ backfield they could. In leagues where they weren’t already handcuffed, Alfred Morris’ and Darren McFadden’s availability dissipated rapidly this week. Cowboys Owner, Jerry Jones, has named Morris the starter. What’s interesting is third-year ‘back, Rod Smith, was listed second on Dallas’ depth chart, according to NFL Network. Though he has just sixteen career touches, the Cowboys have raved about the kid. Dallas is averaging over 30 rushes per game and whoever emerges will be a valuable fantasy asset. With the possibility that Elliott will still serve his six game suspension starting in week 10, Smith is worth a stash.

If you’re in need for a quarterback streamer for week ten, Eli is an enticing option. Losing his top three receivers to injury right before facing the Denver Broncos and Seattle Seahawks was a doomsday scenario. While Beckham Jr. and Marshall remain on IR, second-year receiver, Sterling Shepard is now fully healthy. Rookie tight end, Evan Engram, has stepped up in a big way, and Eli has had the bye week to build chemistry with his fill-in pass catchers. Next week the Giants face a 49ers defense that has allowed the second-most fantasy points to opposing quarterbacks.

Don’t look now but New England’s defense seems to have gotten their act together. After surrendering over 30 points per game through the first four weeks, the Patriots have allowed just over twelve points per game across their last four. Coming off a bye, New England will face a Broncos offense that has turned the ball over eight times over the past two weeks.

The Giants’ defense is interesting not because of how they play, but because of who they play. San Francisco has mustered up just ten points in each of their past two contests. They have turned the ball over five times during that span, and rookie quarterback, C.J. Beathard, doesn’t seem to be getting any better. You could do a lot worse than New York’s defense in week ten.