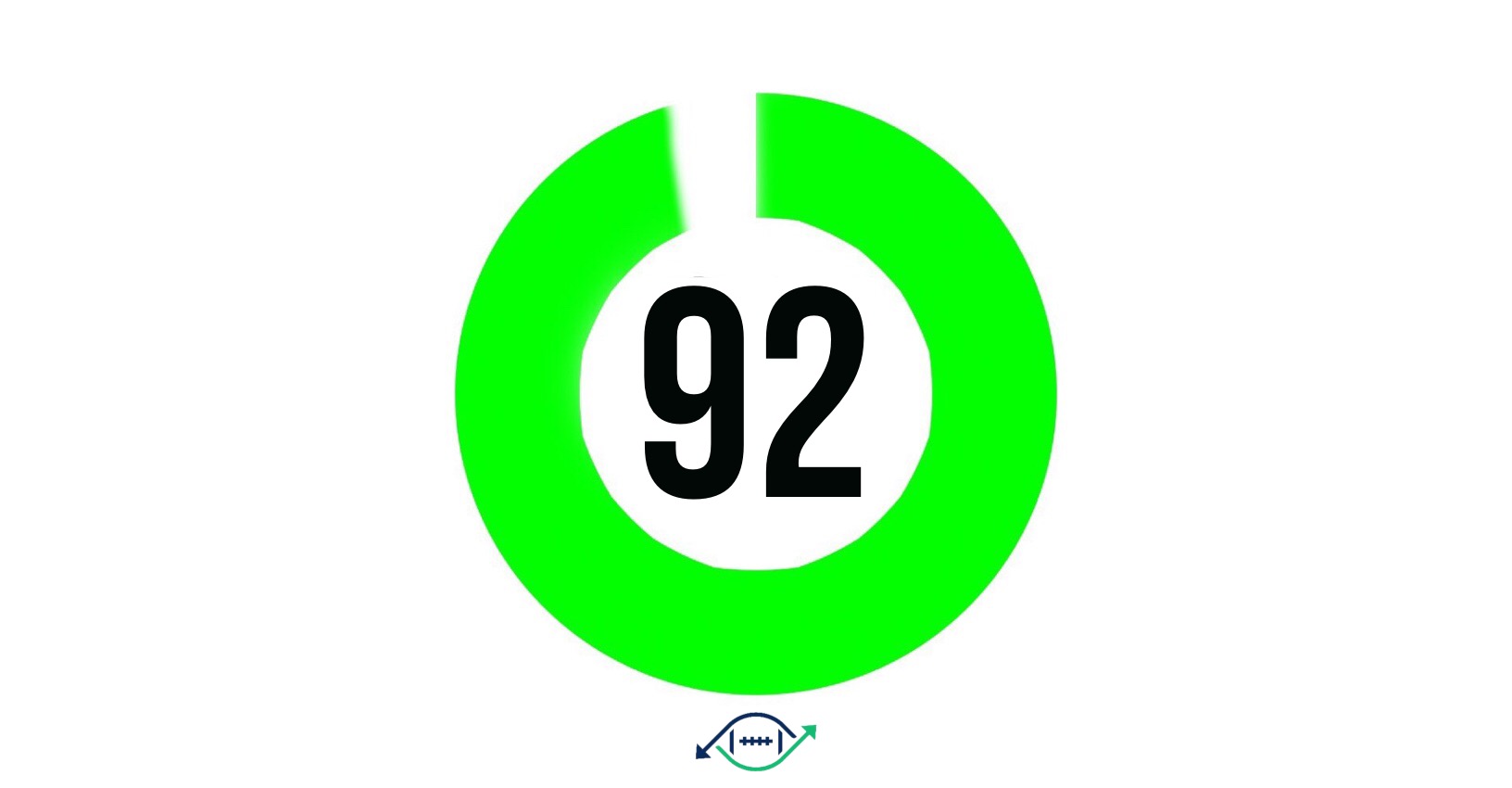 Bottom Line: Fantasy Football's WR1, WR1, WR1, WR1, and WR2 in PPG since 2014, Antonio Brown is the pinnacle of consistent fantasy excellence. The Individual Talent is indisputable, as AB pairs league-best route running with glue-like hands, effortless acceleration, and insane body control, making him an impossible cover at every layer of the field. Even better, whether Todd Haley or Randy Fichtner this past year, Brown's talent has consistently used to the fullest: since 2014, he's ranked 2nd (163), 5th (152), 2nd (195), 2nd (181), and 2nd (169) in looks. Consequently, Brown hasn't dipped below 100 catches or 1280 yards in five straight season, while setting a career-high and leading the league with 15 TDs this past season.

Unlike years past, some concerns do exist with Brown for 2019. Most glaring is the rapid rise of Brown's attitude and offield concerns, which reportedly grew so negative he was benched in Week 17. He also went AWOL on three separate occasions, and could be a risk to holdout in demand of a trade or release as Mike Tomlin loses his locker room more and more each year. If he does remain in Pittsburgh, Brown could also suffer with the rapid emergence of JuJu Smith-Schuster beside him. In fact, JuJu caught more balls (111) for more yardage (1426) than Brown in 2018, and could continue eating into his workload with further development. Though this creates some question marks around Brown's fantasy value for the first time in the past six seasons, he will would likely be a first-rounder regardless of where he lands, (ideally remaining in Pittsburgh with cleared air).