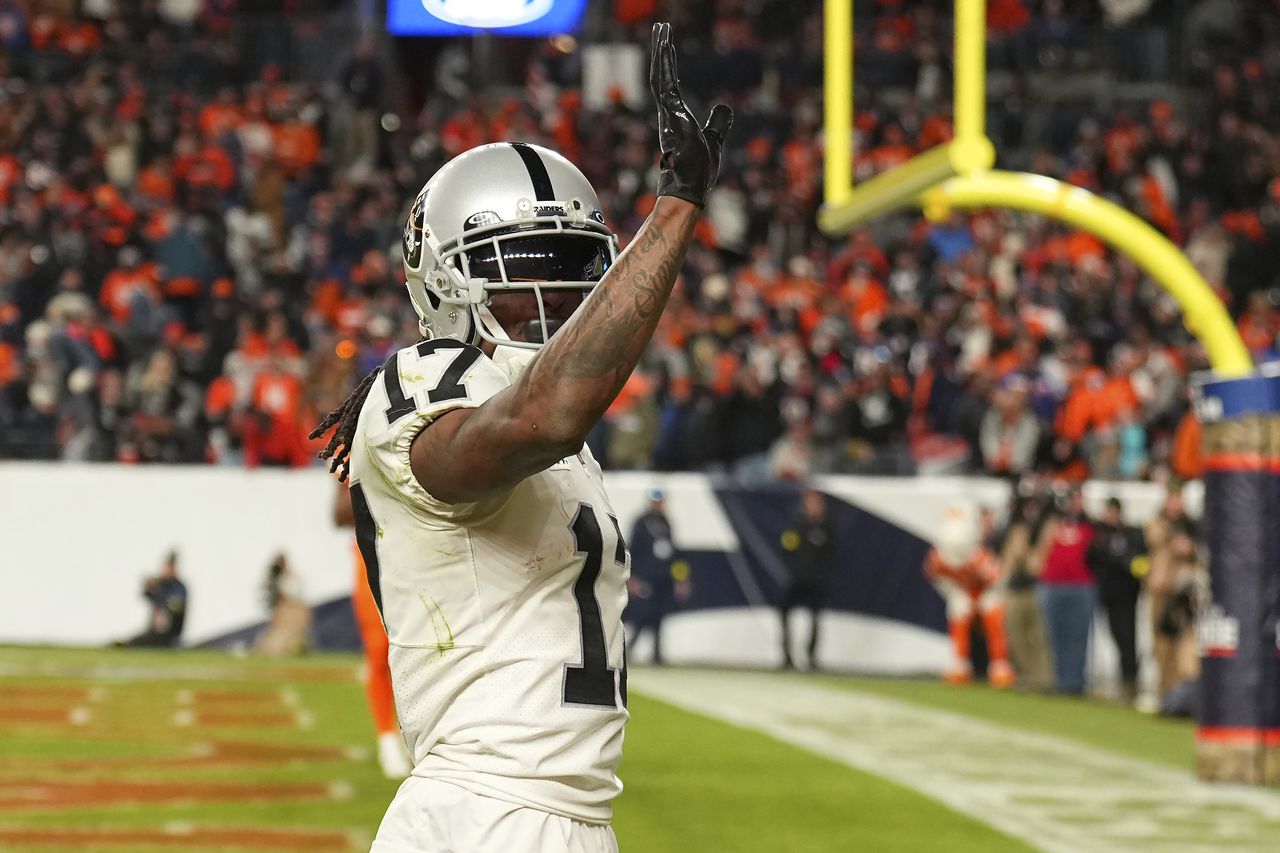 Let's win some money during this TNF snooze fest.

Welcome back to our Thursday night picks, presented by PrizePicks. We bounced back slightly after a poor Thanksgiving showing with a 2-2 night last week. The under hit easily as neither offense could get too much going (especially New England’s), and Josh Allen never really threatened to go over 270.5 yards, finishing with 223 on the night. Nick Folk missed a 48-yard kick at the end of the first half, which hurt as he made a late kick to finish with one FG on the night, and Dawson Knox was targeted just once all night and had no real red zone chances.

Lines/odds via DraftKings Sportsbook and PrizePicks. If you’ve never played PrizePicks, it allows users to pick and combine two to six player props to win up to 25X on an entry. If you’re a player prop bettor who typically uses a sportsbook, sign up for PrizePicks using our link below to view and take advantage of their very generous lines.

Week 14 kicks off with a likely return to snoozefest Thursday night games, as the 5-7 Raiders travel to Los Angeles to face the 3-9 Rams. The Raiders have actually won three straight heading into this one, including a 27-20 win over the Chargers last week, while the Rams have been decimated by injury and dropped their sixth straight game last week to Seattle, 27-23. The Raiders are 6-point favorites in this one, with the over/under set at 44.5.

The Raiders come into this game winners of three straight, while the Rams have lost six straight as they trudge through the worst Super Bowl hangover in NFL history. Matt Stafford, Cooper Kupp, and Allen Robinson are all either confirmed or suspected to be done for the season, while their once-great defense is ranked 22nd in both scoring and pass defense.

The Rams did shake up the league a little bit on Tuesday as they claimed Baker Mayfield off of waivers from Carolina. There are murmurs that Mayfield could be active as early as this week, but with barely 48 hours to learn the offense and a less-than-impressive showing in his seven appearances for the Panthers, I’m not too concerned about any developments there.

The Raiders are technically still alive in the AFC Playoff race, but the odds are stacked against them. Their recent string of strong play is likely due to other motivational factors, like Josh Jacobs earning himself a big payday after the season, and Josh McDaniels trying to keep his job. Regardless of the reason, the Raiders have scored a shade under 30 points per game over their recent win streak, and have beaten all three opponents by six or more. The most recent two teams in that streak — Seattle and the Chargers — are much better teams than the Rams, so I’m expecting a similar result in this one.

By his standards, Davante Adams had a pretty slow start to 2022, culminating in a one-catch, three-yard performance in a 24-0 loss to New Orleans on October 30th. Since then, however, he’s been on a tear, averaging 13.4 targets, 8.2 catches, and 132.8 yards per game over the past five games with seven touchdowns. As someone who personally lost a pivotal fantasy matchup last week due in large part to his near 40-point outburst, I know how dangerous he can be.

Adams has had these performances in recent weeks despite receiving nearly all of the opposing secondary’s attention as Hunter Renfrow and Darren Waller are both on IR. Because of this, I’m not concerned that he’ll have to deal with the likes of Jalen Ramsey and company on Thursday night. Adams is an absolute beast, has a great rapport with his QB, and should be in for another 100-yard night in Los Angeles.

For all of the Rams’ flaws this year — and there are many — they do have the league’s fourth-best run defense. It’s been six weeks since they allowed a 70-yard game from a running back, and they’re one of only four NFL teams to allow under 100 rushing yards per game this year. Clearly, this hasn’t helped them much as teams have torched them through the air, but it does give me hope that they can slow the insane roll that Josh Jacobs has been on.

A free agent after 2022, Jacobs has averaged over 108 rushing yards per game and currently holds the rushing title by a margin of almost 200 yards. He’s likely earned himself a nice second contract with his performance this year, and part of that is due to an increased presence in the passing game. Jacobs has 42 receptions for 331 yards this year, which puts him on pace for career highs in both metrics. Against a defense that excels in stopping the run and struggles to stop the pass, Jacobs will still make an impact, but I think he stays below 88 yards on the ground.

Tyler Higbee has dealt with a knee issue throughout much of this season but has still managed to play in all 12 games. He’s second on the team in targets, receptions, and receiving yards, and he’s on pace for a career-high 70 receptions. However, he has yet to find the end zone after scoring five times in each of the past two seasons. I love a guy who’s due for one, and nobody fits that bill more than Higbee.

Despite his lack of scoring, Higbee is tied for ninth among NFL tight ends in red zone targets. He’s actually the only TE in the top 20 of red zone targets that doesn’t have a touchdown yet this year. I think that’s bound to change, especially with LA’s number one and three receiving options on the shelf for the rest of 2022.

Excluding an injury-fueled dud in Week 12, Higbee has been targeted 21 times in his past three games. He also may benefit from the potential presence of Baker Mayfield, who targeted tight ends with 28.7% of his pass attempts in 2021. The Raiders have yielded the 4th-most receptions and yards to tight ends over the past four weeks, so everything seems to be in place for Higbee to make a significant impact in this one.