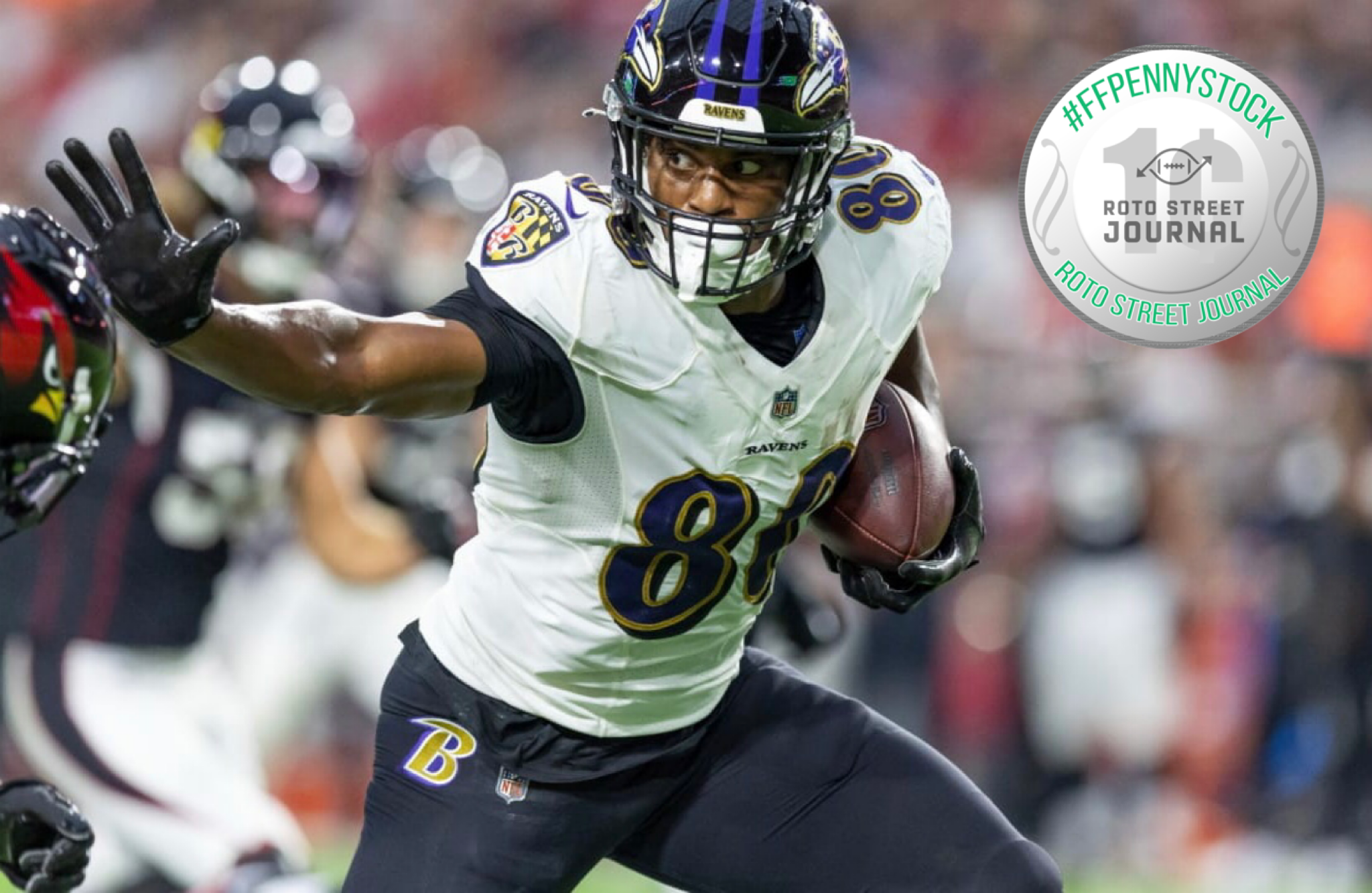 It looks like the Ravens drafted another stud tight end.

A fourth round pick out of Coastal Carolina, rookie tight end Isaiah Likely has turned heads at Ravens camp and dominated the opposition during the team’s two preseason games.

“We took him expecting him to be a really good player,” John Harbaugh said about Likely. “I think we feel that way about all our draft picks. He’s had some opportunities and has made the most of it.”

Coming out of Massachusetts powerhouse Everett High School (shoutout), Likely was recruited to play wide receiver by most, but ended up at tight end where he’d project better in the NFL at 6’4” and 245 lbs.

Likely was a touchdown machine in college, finishing eighth in the entire FBS (1st overall for TEs) with 12 receiving touchdowns his senior year. With a 4.57 20-yard shuttle time and 36″ vertical jump, his athleticism earned him comparisons to former Titans’ tight end Delanie Walker.

Fast forward to the NFL Draft where the Ravens selected Likely 139th overall (11 spots after they drafted TE Charlie Kolar). Likely started making an impression at camp for a team that lacks talented pass-catchers.

“Isaiah is like a WR but a tight end’s body,” said Lamar Jackson. “He’s like a baby Mark (Andrews) right now.”

Obviously, Andrews sits atop Jackson’s target totem pole, right above Rashod Bateman. Aside from those two, the loss of Marquise Brown opened up a massive 23% target share that’s now ripe for the taking. With the lack of talent at receiver, it’s looking more like Lively could have a shot at a more significant slice of aerial pie than most anticipated.

Through two preseason games, Likely has had the following stat lines:

Ravens’ quarterbacks have a 100% completion percentage when targeted and he leads the team in receptions, yardage, and targets. He also has the highest PFF receiving grade of all players this preseason.

The Likely hype train is revving up and has departed the station. Although it’s impossible to overtake Andrews on the tight end depth chart, there’s a real chance he could be Jackson’s No. 3 target this season.

If that holds true, he does offer some 2022 fantasy upside as a late round penny stock, but his true value lies in dynasty formats where he largely went undrafted.

Some shrewd managers (*cough, cough, me*) were lucky/smart enough to snatch him off the free agent market before preseason games started, but now it’s likely he’s already gone seeing as he’s the No. 1 “Trending Up” player on Sleeper right now.

Keep tabs on The Wolf’s 2022 Fantasy Rankings to see where Likely slides in on this week’s update.