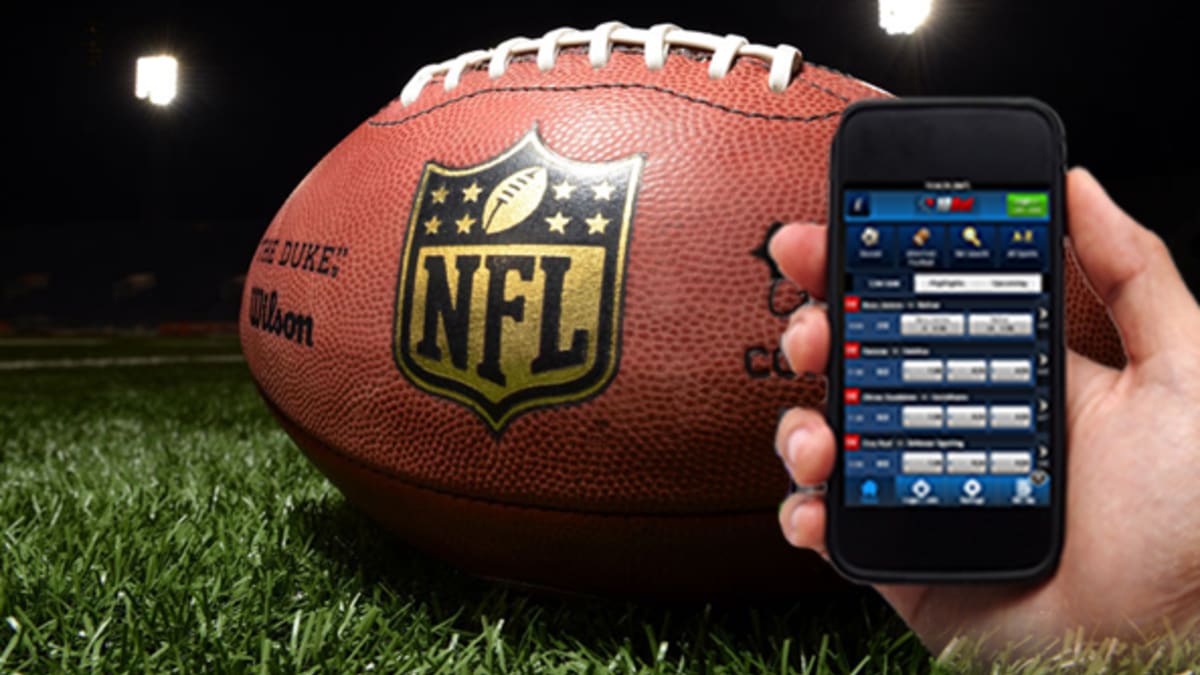 Here's what you need to know about the prevalence of gambling on the NFL.

Professional football is one of the most popular sports in the United States. The NFL is a league consisting of 32 teams that play each other during an 18-week season. At the end of the season, a small number of teams qualify for the playoffs, culminating in the Super Bowl – which is often considered to be America’s unofficial national holiday.

While Americans have long been able to bet on NFL games through traditional channels such as bookmakers and casinos, up until recently, they could not do so legally online. This all changed in 2018 when the Supreme Court overturned a decades-old law prohibiting sports betting outside of Nevada. This ruling has led to a rapid expansion of legal sports betting across the country, with numerous states now offering it via their regulated gambling markets.

This article will explore how and why the NFL finally accepted sports betting after years of fighting it.

THE HISTORY OF THE NFL

After the regular season, seven teams from each conference compete in the playoffs. The conference champions then face off in the Super Bowl, which is typically held in February. The NFL is the most popular sports league in the United States and attracts massive television audiences for its games. It is also one of the richest sports leagues in the world, with Forbes estimating that its franchises are worth an average of $2.86 billion. Given its popularity and history, it’s no wonder the NFL is a massive part of American culture.

THE NFL’S STANCE ON SPORTS BETTING

The NFL has been historically opposed to sports betting, both legal and illegal. This stance is due in part to concerns about the integrity of the game. If people are able to bet on NFL games, there is a risk that they will try to influence the outcome of the game in order to win their bet. In addition, the NFL has expressed concern that sports betting could lead to more match-fixing scandals. For example, a recent concern brought up was the manipulation of the odds to win the Super Bowl 2023, which the NFL quickly dismissed.

The league has also been worried that sports betting could lead to less interest in the game. If people can bet on NFL games, they may be more likely only to watch the games they have bet on, rather than all of them. This could lead to a decline in television ratings and attendance at games.

However, with the Supreme Court’s decision in 2018 to strike down a federal law that bans sports betting, the NFL’s position on this issue has softened somewhat. The league now says that it is open to working with states that choose to legalize sports betting.

While the NFL still has concerns about the potential impact of sports betting on the integrity of the game, it appears that they are now willing to explore at least the possibility of working with states to regulate this activity.

The US Supreme Court has ruled that the federal ban on sports betting is unconstitutional. This means states can now legalize and regulate sports betting within their borders. The ruling has been hailed as a victory for states’ rights, and it is expected to generate billions of dollars in new revenue for state governments.

It also represents a significant change in the American gambling landscape, which illegal bookmakers have long dominated. With sports betting now being legalized, it is likely that many more Americans will start placing bets on sporting events.

This could have a significant impact on the way that professional and collegiate sports are played in the United States. With more people betting on games, players will be more incentive to fix games or engage in other forms of cheating. As a result, the Supreme Court’s ruling on sports betting could have far-reaching consequences for the integrity of American sports.

HOW THE NFL HAS REACTED TO THE RULING

In the wake of the Supreme Court’s ruling, the NFL has softened its stance on sports betting. The league now says that it is open to working with states that choose to legalize sports betting. This represents a significant shift in the NFL’s position on this issue and could have major implications for the future of American sports.

Exactly how the NFL will work with states that legalize sports betting is still unclear. The league has said it wants to ensure that any sports betting activity is “conducted responsibly and with the appropriate safeguards and controls.” However, it remains to be seen what specific measures the NFL will require of states to partner with them on this issue.

WHAT THIS MEANS FOR THE FUTURE OF THE NFL

The future of American football when it comes to online sports betting is looking very bright. With the legalization of sports betting in the United States, there are now more avenues for people to place bets on NFL games. And with the advent of mobile sports betting apps, it’s easier than ever to get in on the action.

In fact, according to a recent report from the American Gaming Association, nearly 60% of American adults say they would bet on NFL games if they could do so legally. That number will only grow in the years as more states legalize sports betting and as more people become comfortable with using mobile apps to place their bets.

So what does this all mean for the future of football? First, it means that the sport is about to become even more popular than it already is and that there will be even more money flowing into it. That’s good news for everyone involved in the game, from the players to the coaches to the fans.