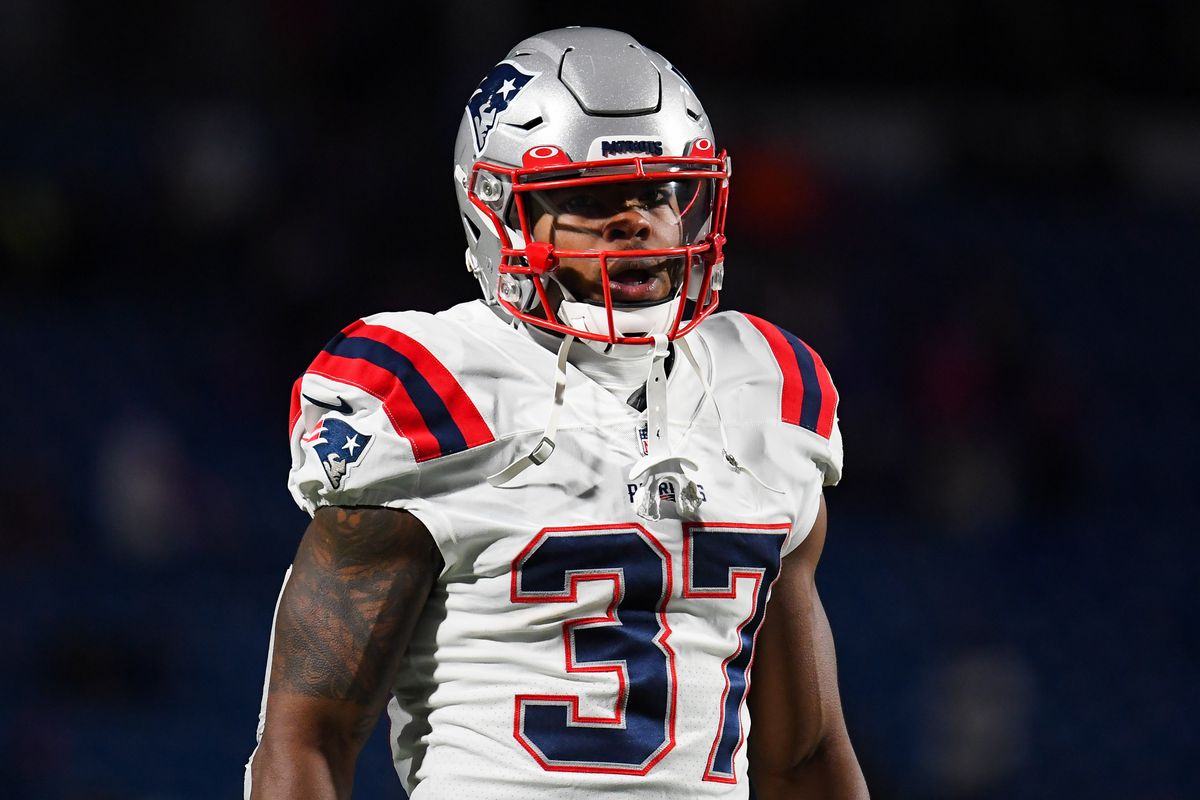 Let's break the bank on this Saturday slate.

Welcome to our PrizePicks fantasy props picks! If you’ve never played, PrizePicks allows users to pick and combine between two to five players to win up to 10x on any entry. PrizePicks designates a player prop or fantasy point total on select players and users need to choose whether that player will go over or under that total. Although the user can combine picks from a variety of sports, this article focuses on Super Wildcard Weekend.

After downloading the app, use promo code RSJ or click this link to get up to a $100 match on your first PrizePicks deposit.

Starting in all 16 games for the first time in his career, Joe Mixon had a career year this season. He amassed over 1,200 yards rushing and registered 16 total touchdowns. This week, he gets a Raiders’ run defense that’s allowed the third-most fantasy points to running backs and 18 rushing touchdowns this season. Mixon should be fresh after sitting out Week 18.

The former Crimson Tide running back has been a menace on the ground recently but has also cracked 17 or more receiving yards in three of his last five games. Not to mention, the Bengals also get smashed through the air by running backs. Cincy has allowed 91 receptions to the position — highlighted by a 14-102 receiving game to Najee Harris and a 9-95 game to Michael Carter. Jacobs is more than capable of hitting the over here.

Damien Harris has bludgeoned the Bills defense this season. In his two games against Buffalo this season, Harris has accumulated 114 rushing yards and four touchdowns on 28 carries. Although Harris has been banged up, he’s averaged 18.5 fantasy points over his last five games — emphasized by a 28.3 demolition of the Bills just two weeks ago. It’s going to be freezing on Saturday night in Orchard Park, so one should expect a heavy dose of Harris against a team that’s been shaky against the run this season.

Josh Allen has been a beast this season, finishing as the No. 1 overall player in fantasy football. But, that doesn’t mean the moment gets too big for him at times. Allen, who is known as a gunslinger and playmaker, tends to try to do too much when the game gets tight. This season, Allen has thrown 15 interceptions, with five occurring over his last five games (three vs Atlanta). Plus, he’s thrown seven interceptions in his five games that are below freezing — which will be the case on Saturday night. Take some Viagra, Josh.