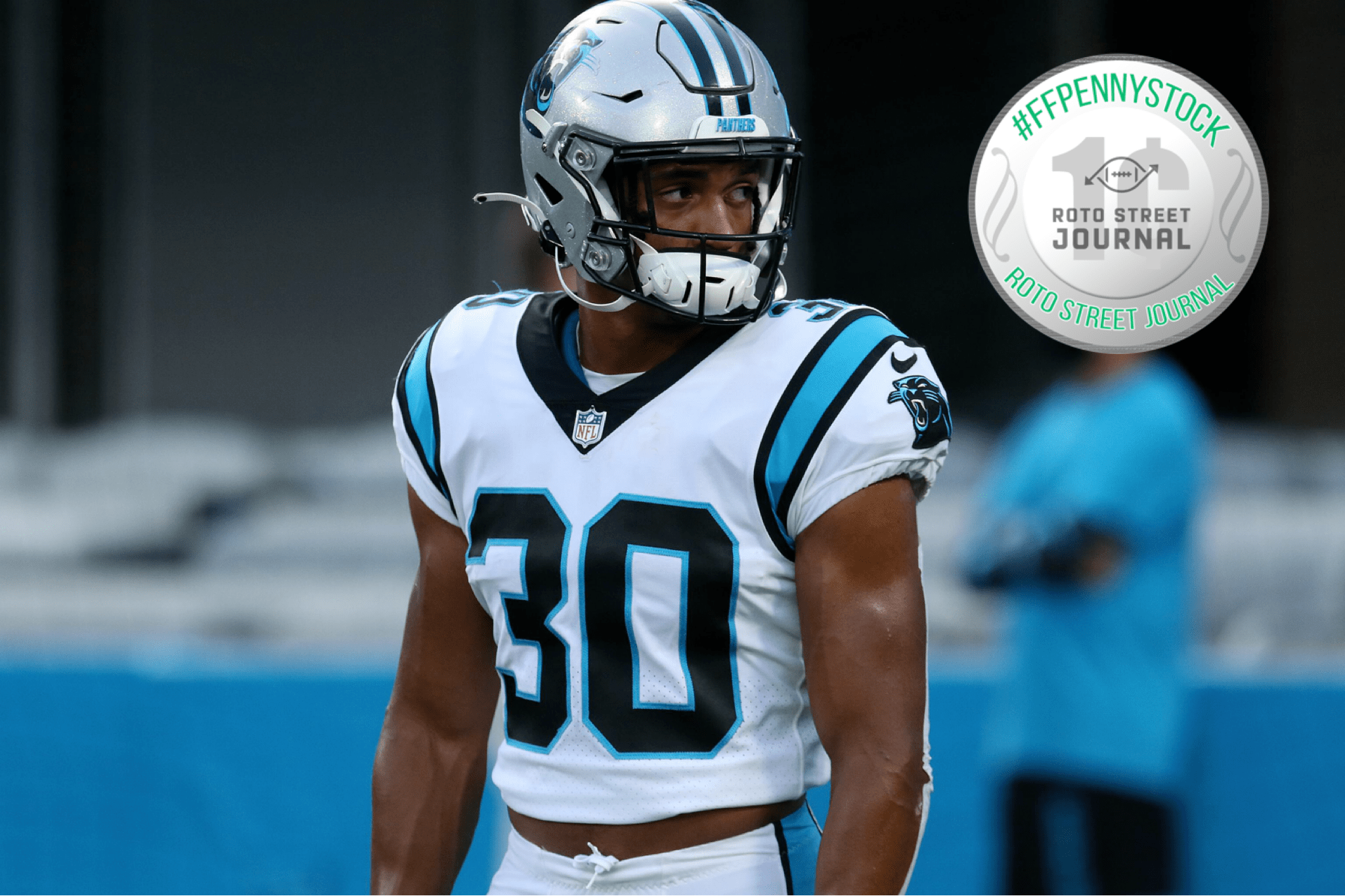 Get used to hearing Chuba Hubbard's name over the next few weeks.

After appearing in only three games last season, the unanimous No. 1 overall pick, Christian McCaffrey, will be sidelined for an unknown amount of time due to a hamstring injury. Rookie fourth-round pick Chuba Hubbard and journeyman Royce Freeman will be asked to pick up the slack in place of the former Fantasy MVP. If last night told us anything, Hubbard will get the majority of the snaps and touches, while Freeman could be an annoying pest around the goal line.

“Yeah, I think they just have to be starting NFL running backs, and Royce has done that before,” Rhule said in his postgame press conference. “I told Chuba at halftime, ‘That’s why we drafted you, man.’ I thought Chuba was outstanding. At the end of the half, we didn’t give him a ton of chances, but I thought he got in there at the end and made some key runs.”

In McCaffey’s absence, Hubbard played 40 snaps to Freeman’s 11 and out-touched the veteran 16 to six. The rookie ran 20 routes and was targeted five times in the passing game.

After eclipsing 2,000 rushing yards for the Oklahoma State Cowboys in 2019, Hubbard fell off in 2020. Hubbard, who only registered 625 rushing yards, missed the final four games due to injury and strangely looked like he was running in slow motion during the abbreviated COVID season.

But when he’s on, he’s on. Hubbard had seven 50-plus yard runs in 2019 and is a one-cut and explode-type runner. He puts his track background on display when he’s galloping away from defenders at the second level. 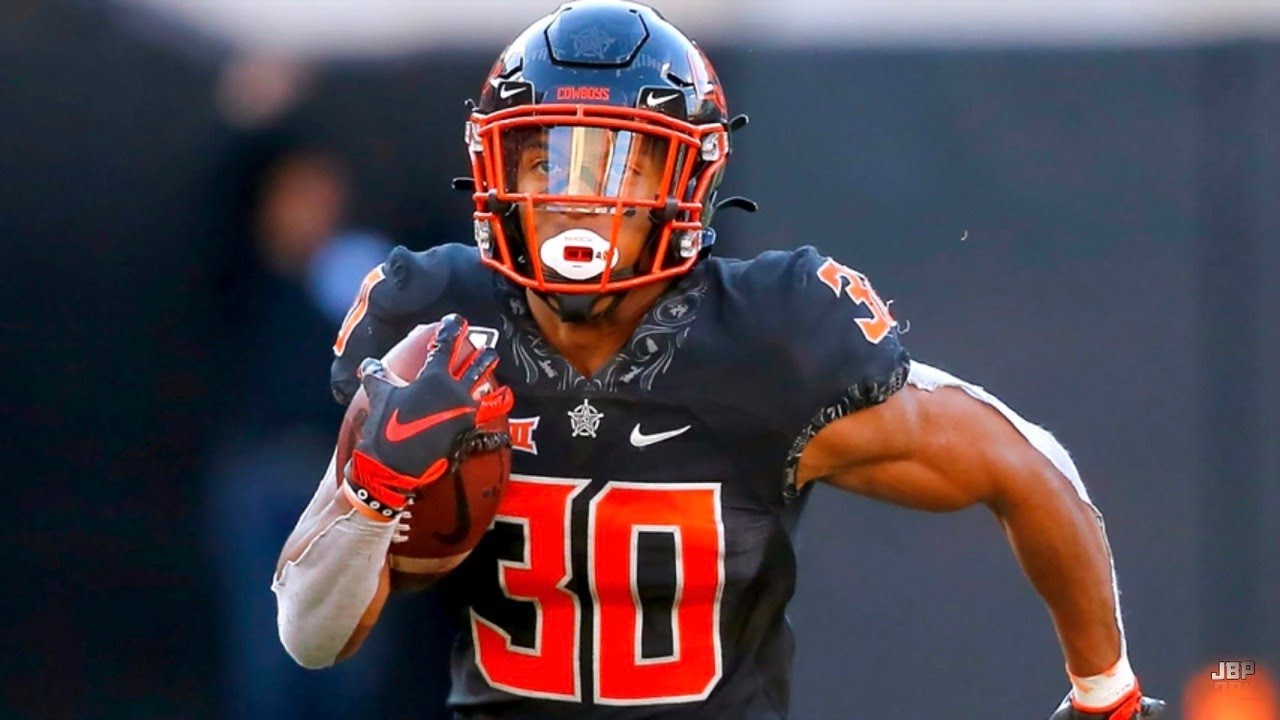 However, he is a little too home-run reliant. Hubbard has all the tools to be a legit play-maker in the league, but his lack of patience could limit his ceiling.

“Overall, Hubbard has speed and vision, but he is too runway dependent with questionable creativity and third-down value,” described draft analyst, Dane Brugler. “He projects as a rotational NFL back capable of hitting home run plays if the blocking scheme creates a track.”

As noted above, Hubbard should be a rock-solid RB2 on volume alone. Expect the rookie to get a significant bump on The Wolf’s Rest of Season Fantasy Rankings and be featured as a potential top-20 running back in Week 3.