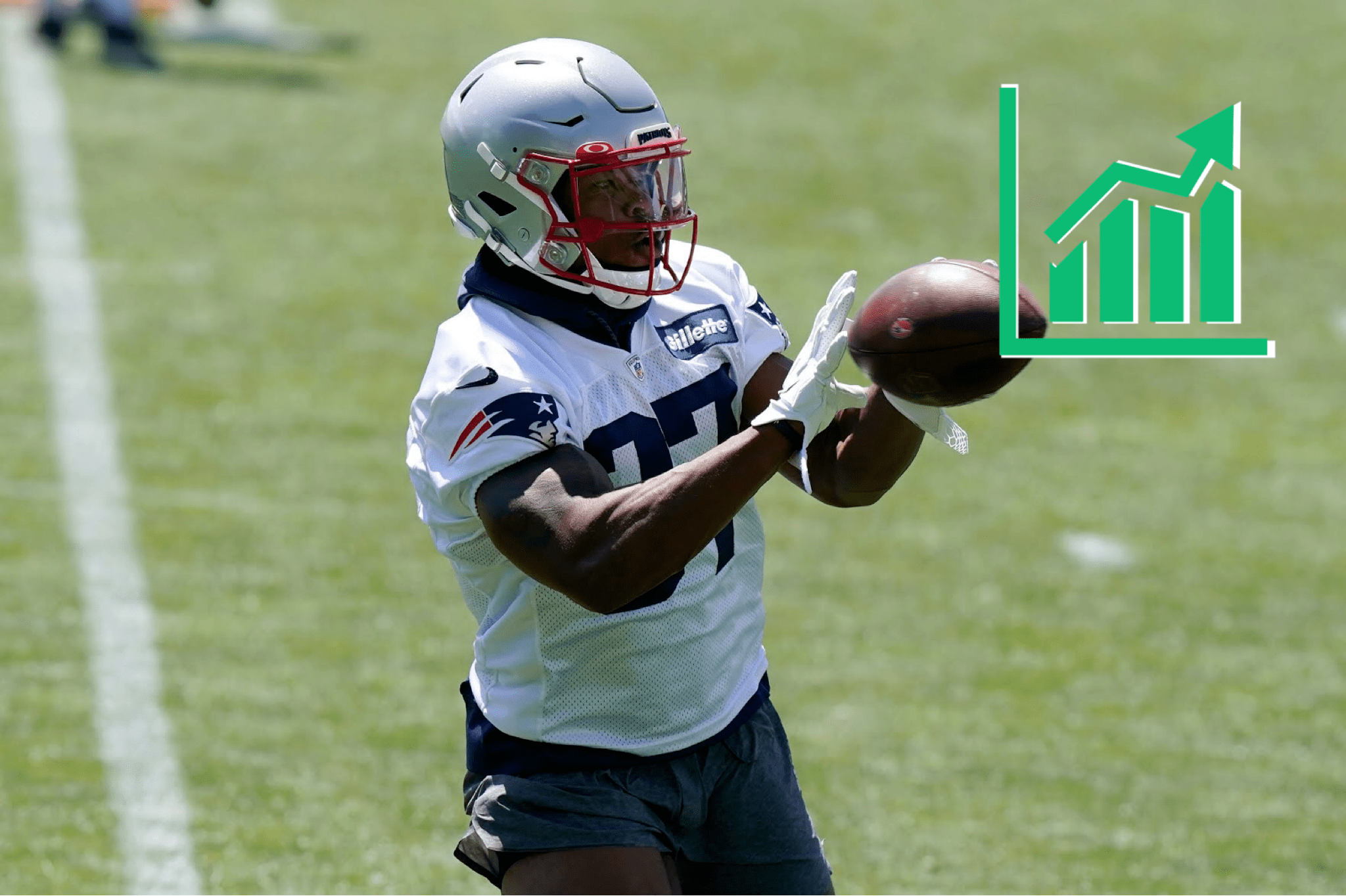 It's time for Damien Harris to takeover the Patriots' backfield.

After wasting a first-round pick on Sony Michel in 2018, the Patriots attempted to amend that mistake by selecting former ‘Bama running back, Damien Harris, in the third round of the 2019 NFL Draft. Following a “redshirt” rookie season, Harris took advantage of Michel’s inability to stay on the field and emerged as Bill Belichick’s top rushing threat last season, finishing with 691 rushing yards (5.0 ypc) and two touchdowns in 10 games. With a full off-season under his belt, Harris is working to become a three-down back.

“Every part of my game — physically, mentally, emotionally. You name it, I wanted to improve,” Harris said to WEEI. “Last year, having my first real opportunity to play in the National Football League, it was a great experience. It obviously could have gone better in a lot of aspects, but it’s a new year. It’s a new opportunity. I just wanted to build off of everything I did last year and continue to improve each and every day.”

Following an injury-riddled rookie and sophomore season, Harris was able to catch Belichick’s eye during OTAs and now the head coach is ready to see what a full offseason could do for Nick Saban’s former workhorse.

“He’s a hard-working kid that just tries to do whatever he can to help the team and he’s got a lot of skill and can contribute in a variety of ways and he’s looking to improve and upgrade where he is in every area. So, Ivan (Fears) and Vinnie (Sunseri) have worked hard with Damien. He’s responded well and I think he’s off to a really good start in preparation for the season.”

Even though Michel is a potential cut or trade candidate heading into the final year of his rookie deal, the Patriots still have a crowded backfield that boasts James White, Brandon Bolden, JJ Taylor, and rookie bruiser Rhamondre Stevenson — who also impressed during OTAs. Either way, Patriots beat writer, Mike Reiss, told SiriusXM Fantasy, “I see Harris as the RB1, and it’s pretty decisive.”

An improved surrounding cast, highlighted by Nelson Agholor, Kendrick Bourne, Jonnu Smith, and Hunter Henry, should lighten the box for Harris this season. It would also help Harris’ fantasy outlook if Mac Jones takes over the starting gig from Cam Newton, who stole 137 rushing attempts and 12 touchdowns from Harris and the Patriots’ running backs last season.

It’s a significant training camp on the horizon for Harris and the Patriots’ new-look offense. We’ll learn a lot about the loaded running back depth chart, the looming quarterback battle, and the reloaded offensive line that re-inserted Trent Brown after losing Joe Thuney.