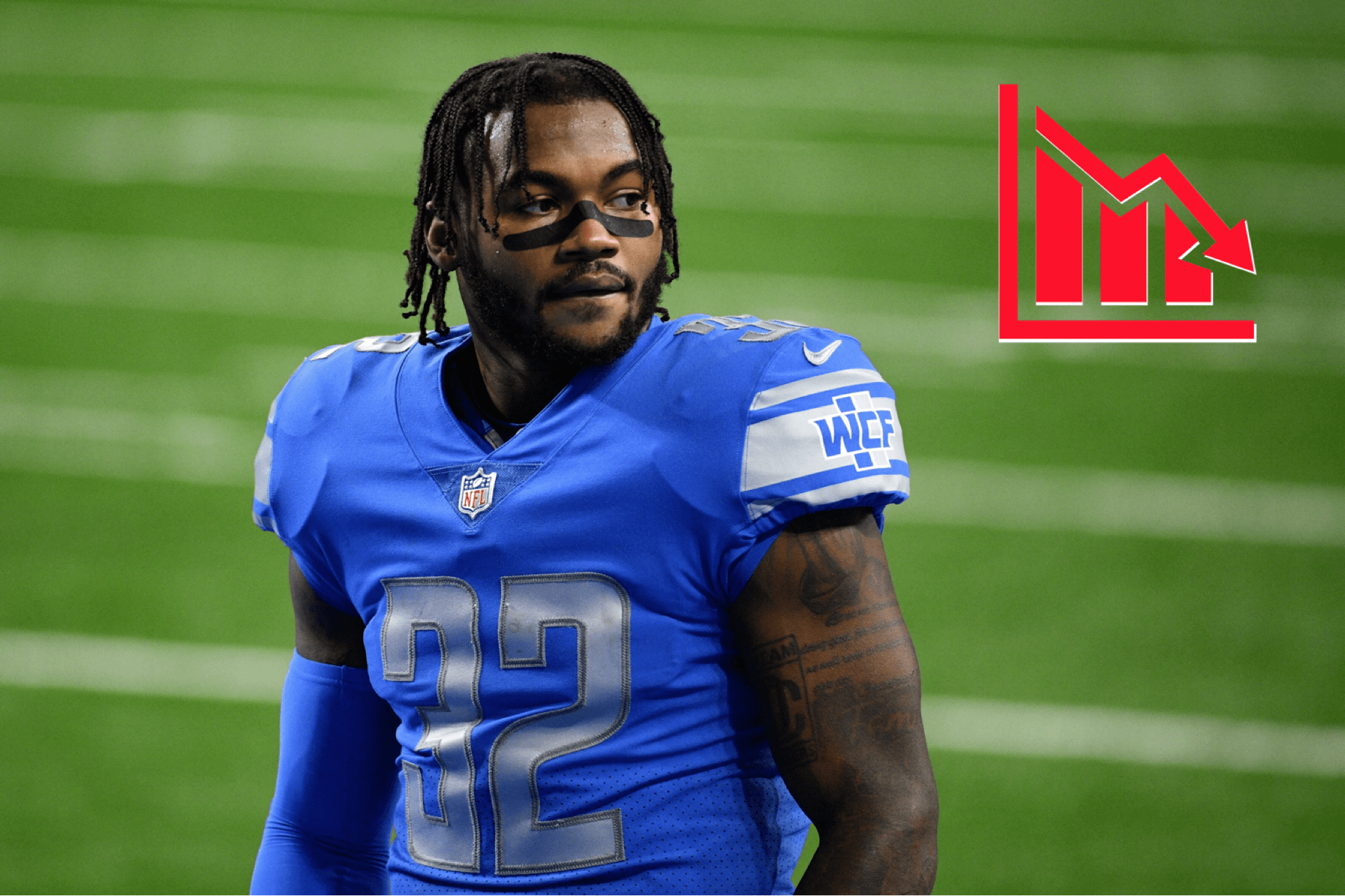 The Lions, Dan Campbell, and Anthony Lynn have done their best to try to destroy D'Andre Swift's fantasy value.

There’s no argument about D’Andre Swift and his talent. The sophomore running back has the makings of a career three-down workhorse. However, Swift is playing for one of, if not, the league’s most incompetent franchise, a head coach who thinks it’s 2005, and an offensive coordinator named Anthony Lynn. Overall, it’s not an ideal collection of ingredients for Swift’s 2021 fantasy outlook.

As a result, the group of decision-makers decided to add life-long fantasy thorn Jamaal Williams to the running back room. This addition should work wonders in real life, but it’ll likely sink Swift’s sophomore season. 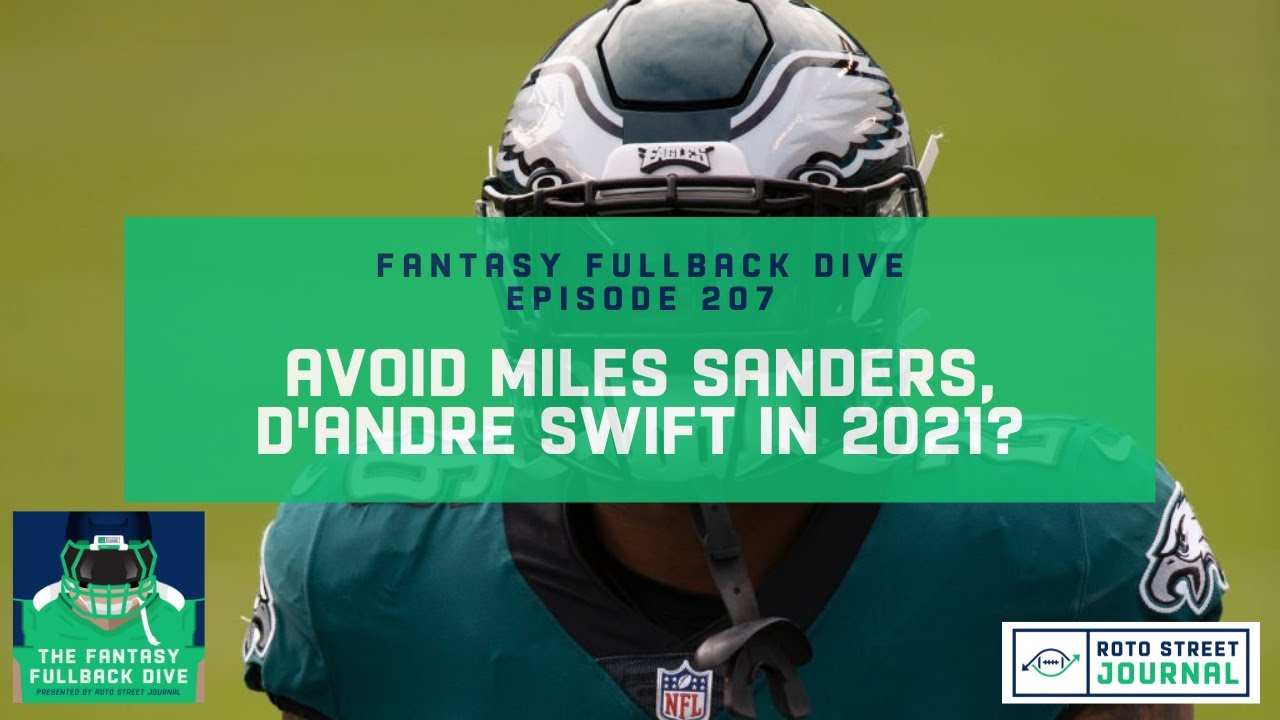 In a film-study interview with The Athletic, Lynn made it clear that Williams will be the Lions’ primary back, while Swift will fill a complementary role.

“Jamaal is what I’d call a classic ‘A’ back,” Lynn said. “I like to break the backs down into A and B. My ‘A’ backs are normally my bigger backs. They can run between the tackles, block probably a little better than a ‘B’ back, they can also run the perimeter. I can leave those guys in there for all three downs.

“My ‘B’ back comes in, he’s a guy that sometimes I want to use in space more. He’s my speed-in-space guy. I feel like Jamaal would be an outstanding ‘A’ back. I like his energy, I like his pad level and the way he runs the football between the tackles.”

Lynn continued to gush about Williams, the same player who gave Aaron Jones owners anxiety on a weekly basis.

“He brings something to the table that some backs don’t in this category,” Lynn said about Williams. “This man has soft hands, really good ball skills, you can use him in the passing game. . . .  I didn’t realize until I studied him a little bit more in free agency that he was that good of a receiver. This young man has excellent hands and he has some really good route savvy.”

If you own Swift in best ball, where he is going at RB16 on Underdog Fantasy, then you should probably look away because Lynn would like to use the ‘hot hand’ approach in 2021.

“If you go in the game and you’re ballin’, you’re gonna stay in there,” Lynn added.

Not only will Swift and Williams share the load, but the team is also looking to add the decrepit, former fantasy MVP, Todd Gurley to the backfield.

“We have interest in Todd, we do,” Campbell, who confirmed something no other head coach would ever confirm in an interview. “And we’re talking with his agent.”

So, while the Lions drafted can’t miss prospect Penei Sewell to bolster the offensive line and Swift’s talent alone should provide optimism for his fantasy owners, Campbell and Lynn seem borderline obsessed to deploy a committee and ‘ground and pound’ like it’s 2003 again.

If Campbell and Lynn get their heads on straight and give Swift a workhorse role, then he will dominate defenses this season. But, it’s a big if. Thus, Swift is coming in as our RB18 (-1 vs ECR) on The Wolf’s 2021 Fantasy Football Rankings & Big Board.