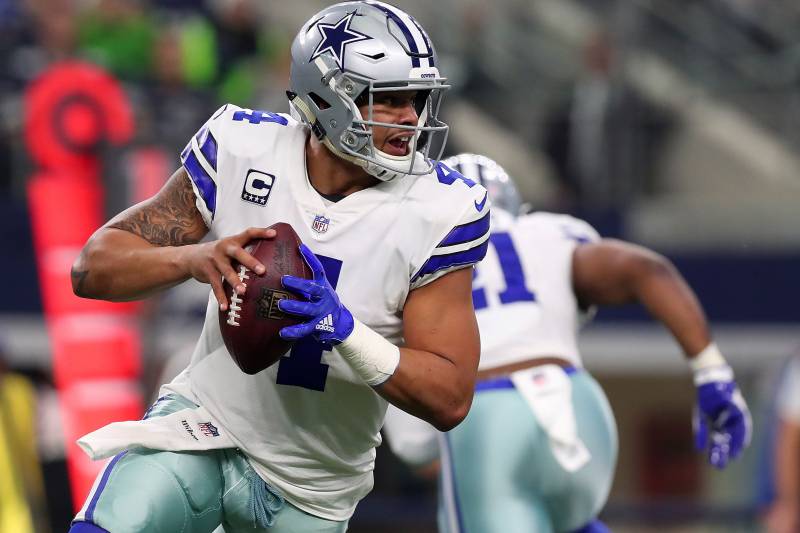 Congratulations everybody. You have made it through the offseason. It was a long drought but you need not thirst any longer. Somewhere Chris Berman is putting beers back, back, back, back until they’re gone, because football is finally here.

If you are new to the concept of Sneaky Saturday Stashes then let me explain. The waiver wire can be a fickle beast. The only good thing about being in last place of your league is you get first priority on the waiver wire. Those near the top of their league’s standings are left with the scraps. Depending on the week, scraps can leave your roster starving for reinforcements. If only there was a way to bypass the waiver wire process…

That’s why I write this article every week. In your league right now there are unrostered players on the verge of breaking out. There are players who face inferior opponents NEXT week, thus giving them a favorable match-up. By identifying these prospects a week in advance we can add them directly to our rosters on Saturday, before they become hot commodities on the waiver wire. If you are carrying dead weight at the end of your bench, I suggest swapping them out for one or more of my ‘stashes,’ who provide upside moving forward.

Availability percentages are based on ESPN.com. This article excludes players who are available in less than 45% of leagues.

In 2016 Meredith notched a team-high 66 catches for 888 yards and four touchdowns with the Bears. He tore his ACL and MCL during the 2017 preseason and has since joined forces with Drew Brees and the Saints. Now playing with the best quarterback of his career, the 6’3” Meredith has a chance to become Brees’ number two target behind Michael Thomas. New Orleans’ offense has supported multiple 900-plus-yard receivers three of the last four seasons. Next week the Saints are at home against a Browns defense that allowed the sixth-most touchdown passes last year.

Dez Bryant and Jason Witten’s departures seem to have caused everyone to write off Mr. Prescott. I argue that a 35-year-old Witten and a washed-up Bryant weren’t exactly game breakers to begin with. If you’re in the business of streaming quarterbacks, Prescott’s week two match-up will make your mouth water. Next week the Cowboys are at home against the Giants, who gave up the most fantasy points to opposing quarterbacks last season. Prescott has rushed for six touchdowns in back to back years and will continue to develop as a passer in his third season as a pro. Pick up Prescott now before your buddy nabs him off the waiver wire.

Murray didn’t see double digit touches until week five of last season. He then shared the load with Jerick McKinnon, who has since signed with San Francisco. Despite these handicaps, Murray finished 2017 as the 21st(standard) and 25th(PPR) highest scoring running back in fantasy. Murray begins 2018 listed second on the depth chart to Dalvin Cook, who tore his ACL a year ago just four games into his rookie season. Nonetheless, after leading the team in rushing last year, Murray figures to be the second fist in Minnesota’s lethal one-two punch. Should injury strike Cook twice, Murray instantly becomes a top fifteen running back on what should be an improved offense with Kirk Cousins at quarterback.

In terms of raw ability, Gallup is the most talented receiver on the Cowboys’ roster. How soon the rookie can master the nuances of his position will determine how quickly he accelerates past teammates Allen Hurns and Terrance Williams on Dallas’ target totem pole. The Colorado State product has a massive opportunity on an offense that lost their top two pass-catchers from a season ago. Dez Bryant and Jason Witten accounted for 220 of Prescott’s targets in 2017, which equates to roughly 45% of his total passes. With defenses stacking the box in an effort to stop Zeke Elliot, expect the Cowboys to take their shots down the field. Next week Dallas is at home against a Giants defense that ranked 23rd in fantasy points allowed last year.

If you’re hungry for a running back, and I have a hunch many of you are, Wilkins is a viable option. Marlon Mack is nursing a hamstring injury and Robert Turbin is suspended the first four games of the season. This opens the door for the rookie Wilkins to establish himself amongst a backfield that is very much up for grabs. That’s a very obtainable task at home against a Cincinnati defense that surrendered the second (PPR) and fifth-most (standard) fantasy points to opposing running backs last season. While Indianapolis will deploy a committee of rushers, Wilkins has the talent and opportunity to prove he deserves consistent touches. Next week the Colts play a Washington defense that allowed the most rushing yards in the NFL last season.

Next week the Bears are at home to take on the Seahawks. Yes, I understand Seattle has Russell Wilson, but the rest of the offense appears bleak. Doug Baldwin is less than 100% healthy as he tries to play through a knee injury. Jimmy Graham is now with Green Bay, and the Seahawks’ offensive line is still a major concern. Meanwhile, Chicago added a couple of studs to their front seven by drafting linebacker Roquan Smith and trading for pass-rusher Khalil Mack. They provide upgrades to a defense that finished 2017 with the seventh-most in fantasy points.