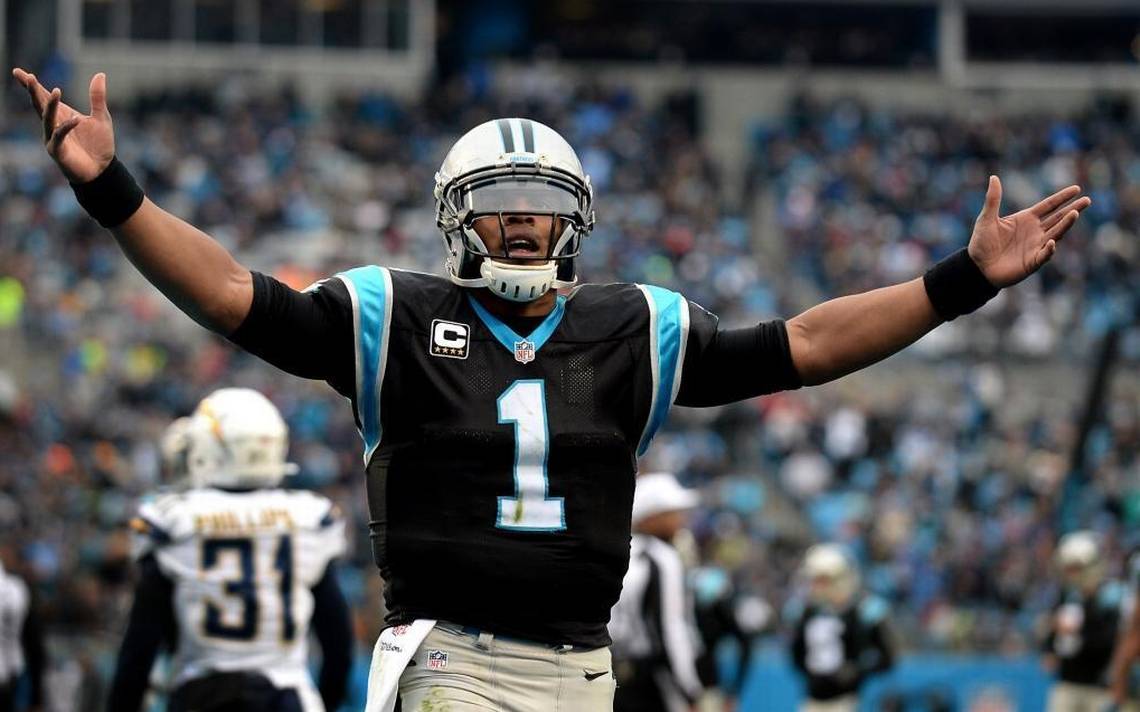 Before digging into specifics, one thing is clear: new OC Norv Turner ​​​​recognizes just how special of a talent he has at his disposal:

“There's nobody like Cam (Newton). He can really do anything you want to do,” Turner said.

With a cannon arm and the ability to buy time in the pocket, Newton could fit this system like an absolute glove. The major concerns with Newton have always been his short and intermediate game accuracy, never his willingness to take deep shots or his ability to rope the ball down the field.

Turner's offense, centered around simplifying these bombs and shaking the WRs free down the field, absolutely plays into Newton's strengths. In fact, Newton highest passing yardage came his rookie season, when HC Ron Rivera was emulating Turner's system from their San Diego days (Rivera served as Turner's DC when he was a head coach in San Diego). As mentioned earlier in the Philosophy Part of the Preview, Newton will also benefit from Turner's ability to simplify the offense and relieve mental stress. Remember - Turner wants to craft a basic plan centered around his player's strengths, allowing them to just play versus overthinking. No one is more dangerous than Newton when in groove and simply playing ball.

Where Newton will need to improve is his attention to the intricacies -- the footwork in the drops, setting his feet before slinging. Despite frequent coaching on this, Newton's rarely developed his pocket passing habits. Turner himself is well-aware of these gaps, noting:

“I always think it's important for the quarterback when you're in the pocket, the things you're doing to be very quick with the ball, be specific, get the ball out, and I think that's where we can help Cam,” Turner said.

“I think there's some technical things in the drop, in the vision, where you're looking, when you're looking that we can help and get the ball out quicker. We can help with his accuracy and then continue to find the things he does best and let him do those.”

Meanwhile, Tomlinson is fully confident Turner will be the guy who can turn these habits around and fully refine Newton's laser arm and pocket passing habits. When asked how Turner can most help Newton, LT replied:

The major question then becomes: what about Newton's mobility? This is, afterall, what gives Newton a higher ceiling than legitimately any other player in fantasy.

In that light, Turner's worked almost exclusively with statuesque pocket passers -- sure, Bridgewater has some athleticism, but nothing that can hold a candle to Newton. Encouragingly, QBs coach Scott Turner (Norv's son), recognizes this ability and does not plan to rein it in but rather let it flourish:

"But also making the throws in the pocket, going through his reads. All of those things come from experience, and he's played seven seasons now. A lot of things go into that -- your eyes, your feet and ultimately your decision making... He doesn't need changing; he just needs to be the best version of Cam Newton."

Ultimately, the table is set for an absolute monster fantasy season. If (a major if) Newton accepts the coaching, gets precise in his timing and fundamentals, and evolves as a pocket passer, he's going to have limitless deep ball and rushing opportunities to feast upon. Speedy first-round rookie DJ Moore undoubtedly helps, and joins a cast of deep-streakers in Torrey Smith and Curtis Samuel that'll provide Newton and Turner enough weaponry to explode 2018, ala his MVP campaign just two seasons ago.