Martavis Bryant has Opportunity to Reach Full Potential with Raiders 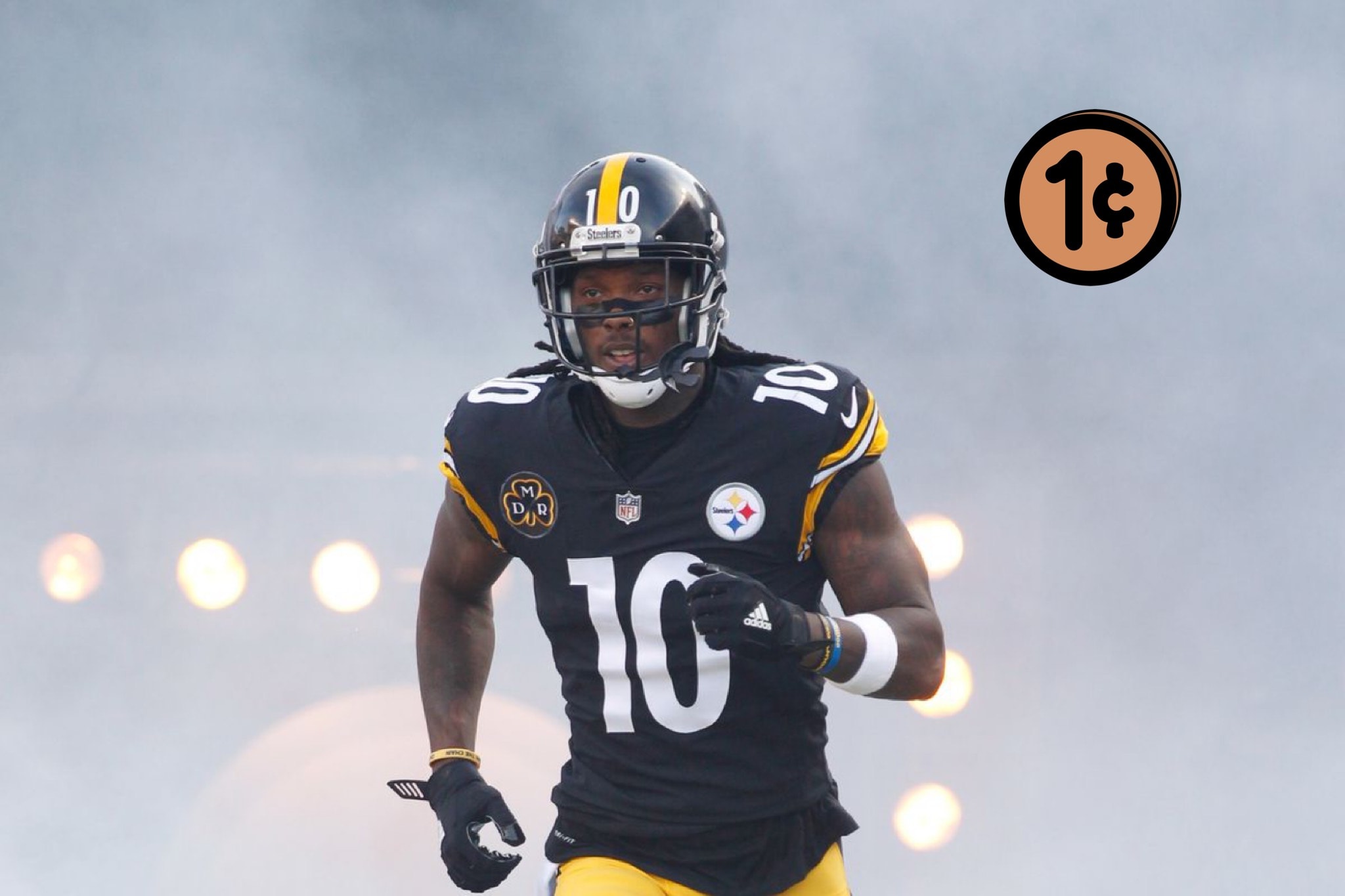 After busting hard for the RSJ last season, a change of scenery could benefit Martavis Bryant.

Hidden amongst the chaos of the draft was a trade between the Steelers and Raiders that sent Martavis Bryant to Oakland in exchange for a third-round pick. Bryant, who now enters his fourth season at the young and ripe age of 26, figures to be a low-cost, high upside proposition. Around these parts we call that Penny Stock.

For those unfamiliar, Bryant is virtually a poor man’s Josh Gordon, which is still pretty damn good.

Through his first two seasons, the former Clemson Tiger scored at a ridiculous rate, managing 15 touchdowns in just 21 games.  During that time, Bryant averaged 62.5 yards and 3.6 catches per game. That equates to a 17.2 yards per catch average, which would have tied for third in the league last year.

If we apply Bryant’s production from his first two seasons to a full 16 game slate, we wind up with 1,000 yards, 11 touchdowns and 57 receptions. Those numbers would have placed Bryant as the fourteenth-highest scoring receiver for PPR formats in 2017, sandwiching him between Doug Baldwin and Davante Adams.

With such a robust start to his career, the pass-catcher’s future appeared bright. Unfortunately, the only thing higher than Bryant’s ceiling was Bryant himself.

A litany of failed drug tests resulted in a season long suspension which Bryant served in 2016. When he returned in 2017, things never seemed to click. Bryant averaged 40.2 yards and 3.3 catches per game, and accumulated just 12.1 yards per catch. What’s worse is the man who was once a touchdown machine, reached the endzone only three times in fifteen games.

Bryant made his frustrations public last season, scrutinizing the coaching staff for how they used him and making it known he wanted out of Pittsburgh. Eventually, his wish was granted.

In Oakland, Bryant has the chance for a fresh start. He joins quarterback Derek Carr, who made both Amari Cooper and Michael Crabtree top 15 fantasy receivers (PPR & Standard) in 2016. Crabtree, who signed with Baltimore this offseason, averaged 8.5 targets per game in his three seasons with the Black & Silver, leaving Bryant with plenty of opportunity to make an impact.

It is entirely possible that Bryant will never live up to the potential he illustrated in 2014 and 2015. For all we know his days of being a big-play receiver could be up in smoke. But when you’re searching for that sleeper in the back end of your fantasy drafts, remember what Martavis ‘Big-Blunt’ Bryant was once, and could still be capable of.