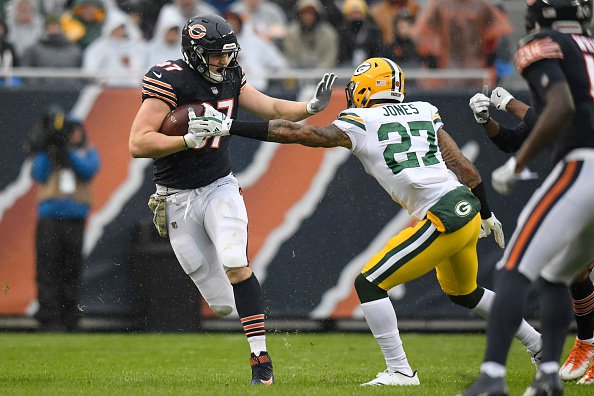 “So the linebackers are going to get messed up a lot in the zone read offense. This is where the tight ends can exploit it. He’ll [Mark Helfrich] send tight ends on seam routes, so keep in mind: the eyes of the linebackers, you’ve got to watch that mesh between the quarterback and running back. Meanwhile you’ve got a tight end blowing past you down the seam. It sets up big plays. If that tight end can make the free safety miss than Bingo, you’ve got an even bigger play.”

Adam Shaheen burst onto the scene in 2015 when he broke the Division II (Ashland) record for most receptions in a season for a tight end with 70. He also added 803 yards and 10 touchdowns that season, after playing some college hoops as a freshman. Shaheen went on to set a school record with 16 touchdowns the following season, before he made the leap to the NFL.

A favorite of #DraftTwitter, Shaheen poured gasoline on the hype at the NFL Combine by running a 4.79 40-yard dash and jumping 32.5 inches at 6-foot-6 and 278 lbs. His deadly combination of size and athleticism not only made NFL fans swoon, but also NFL GM’s, when he was chosen with the 13th pick in the second round by the Chicago Bears.

“You talk about someone who’s almost 280 pounds that is athletic enough to run like this, it looks like he’s playing with middle-school people. … He’s a special talent. You look at Shaheen’s background, like most tight ends, he can hoop,” said Daniel Jeremiah of the NFL Network.

Even though Shaheen struggled from a statistical standpoint during his rookie season, no tight end on the roster did much at all under former head coach John Fox and rookie quarterback Mitchell Trubisky. Zach Miller, who suffered a career-threatening injury during Week 8 actually led all tight ends in targets and receptions with 35 and 20 respectfully, while Dion Sims (15 receptions) edged out a creature named Daniel Brown (13) and Shaheen (12) in receptions. On a positive note, the second round rookie led all Bears tight ends in touchdowns with three.

But you know what I have to say about last year’s statistics for the Bears’ passing offense? THROW THEM OUT THE WINDOW.

As noted on The Fantasy Fullback Dive with Oregon guru Charles Fischer, new offensive coordinator Mark Helfrich forces linebackers into tough situations by utilizing the zone read to make a decision of whether to cover the tight end, or attack in the run game. Head Coach Matt Nagy, who will be calling the plays, did wonders with Travis Kelce last season and the tight end actually finished the 2017 campaign with more 20-plus yard gains than speedster Tyreek Hill. 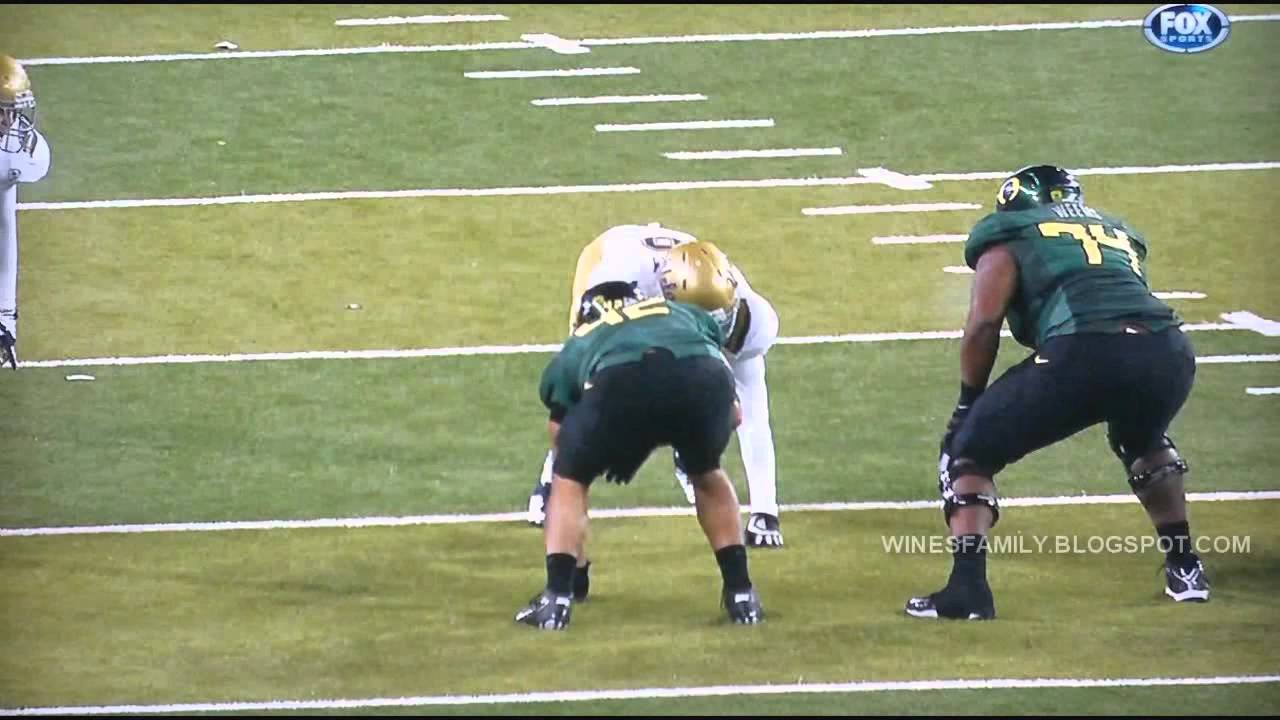 Nagy and Helfrich are going to see Shaheen’s blend of size and talent, and utilize it to their full advantage. Even if the team adds talent on the perimeter in the draft or free agency, Shaheen still has a year of experience under his belt with his quarterback and should be one of Trubisky’s go-to receivers in 2018.

Don’t sleep on Shaheen, as The Wolf is extremely high on him right now, slotting him as his TE14.