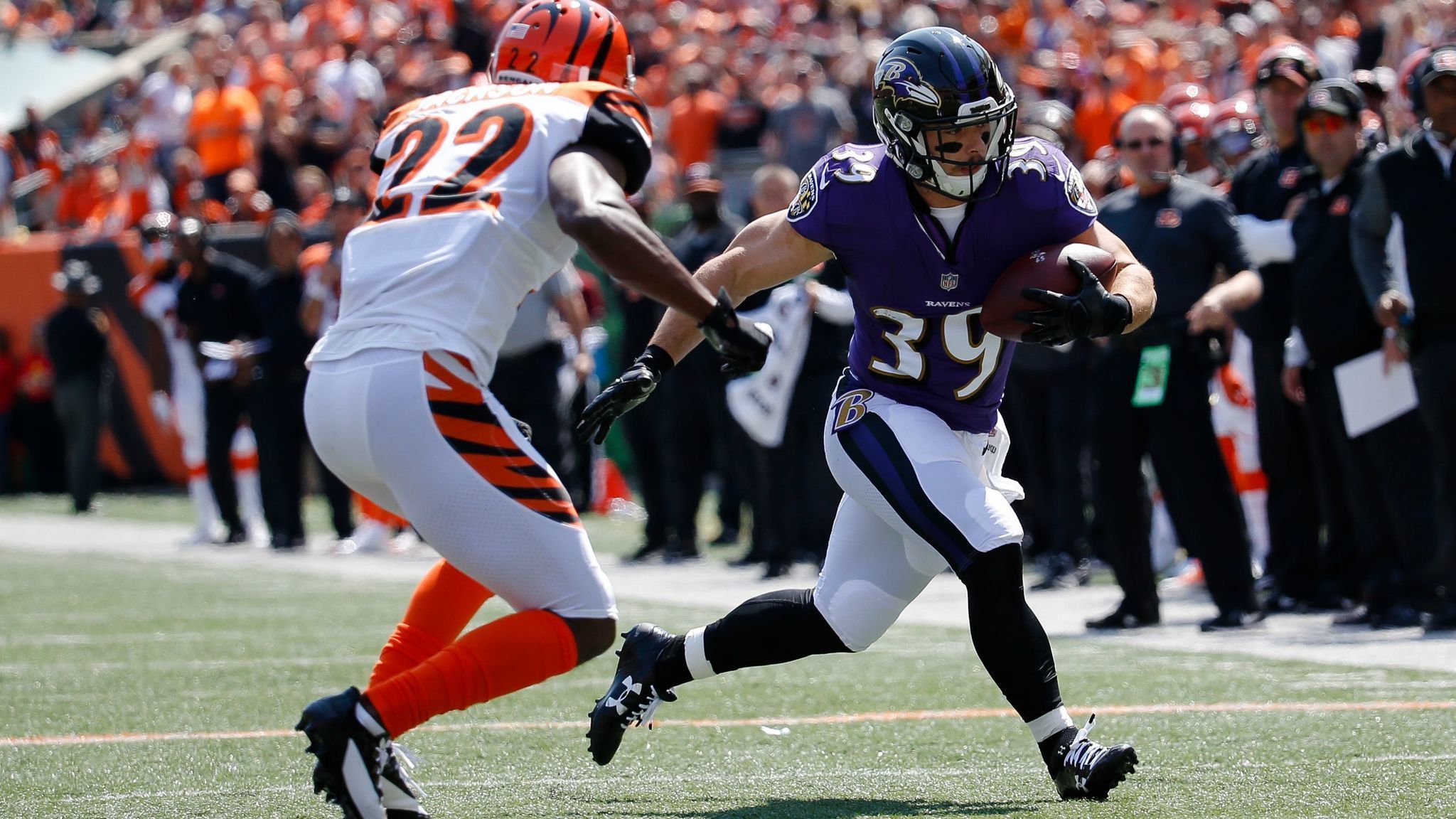 Prep for Week 11 bye weeks by stashing these players before waiver wire Tuesday.

Sneaky Saturday Stashes are a lot like mustaches. They are rarely appreciated when they first come out. There’s a great deal of itching involved, and patience is required. But when the time comes, you are glad you chose to invest in that ‘stashe.

Okay, maybe that was a bit of a stretch. And by, “a bit of a stretch,” I mean completely cringe worthy. Nonetheless, I’m quite proud of the advice I have given the past several weeks. For example, two weeks ago I suggested picking up Jared Goff, Ted Ginn Jr., and the Cardinals defense for week nine and they all had impressive outings.

Only four games remain in the fantasy regular season. The next few weeks can make or break your year. With each contest becoming increasingly more crucial, it’s important to look ahead and prepare yourself for victory each week. Don’t let the loser in your league own the waiver wire. Stash away next week’s stars today before they are taken.

Clay has practiced all week on a limited basis and is listed as questionable for tomorrow’s matchup against the Saints. If able to play, it will be the tight end’s first game appearance since week five when he suffered a torn meniscus and sprained his MCL. In the month prior, Clay was on a tear, finishing as a top ten fantasy tight end in three of the four weeks. Four of Buffalo’s finals six games are against defenses that rank in the bottom five in terms of passing yards allowed per game. The other two are against Miami, who has surrendered the seventh-most fantasy points to opposing tight ends this season.

Another player returning from injury, Woodhead hurt his hamstring on Baltimore’s first offense drive of the season. On that series alone, the scat ‘back caught three passes for 33 yards. Woodhead is eligible to return in week eleven, and is expected to reassume the pass-catching role out of the backfield. Javorius Allen filled that role during Woodhead’s absence, and is currently fifteenth at his position in PPR formats. The PPR monster also offers value in standard leagues, as the veteran averaged over 68 scrimmage yards per game and found the end zone nine times in his last full season of play.

The departure of Jay Ajayi has opened a door of opportunity for the remaining members of Miami’s backfield. The most interesting option is Drake, a third-round pick from Alabama in 2016. The second-year runner accumulated 104 yards on a career high 15 touches last week versus Oakland. Drake out-snapped his counterpart, Williams, 37-30, and should be owned in all leagues.

Williams also provides value, especially in PPR leagues. While he didn’t offer much on the ground (2 YPC), the veteran caught six passes for 47 yards and a touchdown against the Raiders. Williams will be used in a role similar to that of New England’s James White.

Next week both ‘backs face a Buccaneers defense that has given up the fifth (standard) and third (PPR) most fantasy points to opposing running backs this season.

At one point this season it appeared that no Jaguar would make a fantasy impact through the passing game. However, after three straight weeks of 70 or more receiving yards, Lee has my attention. The fourth-year wide out has seen 28 targets over the past three games, including twelve last week against Cincinnati. Next week he’ll face a Cleveland defense that has allowed the third-most passing touchdowns in the NFL. With a favorable schedule for the remainder of the season, Lee is an enticing flex option with WR2 upside from week to week.

Cinci’s defense has been solid once again this year. The Bengals have given up the sixth-fewest yards per game (309.1), the eleventh-fewest points per game (19.8), and have recorded the thirteenth-most sacks (22). Next week they play a Broncos team that has the second-most turnovers (19) on the season. If you need to stream a defense in week eleven, stash Cincinnati’s now.