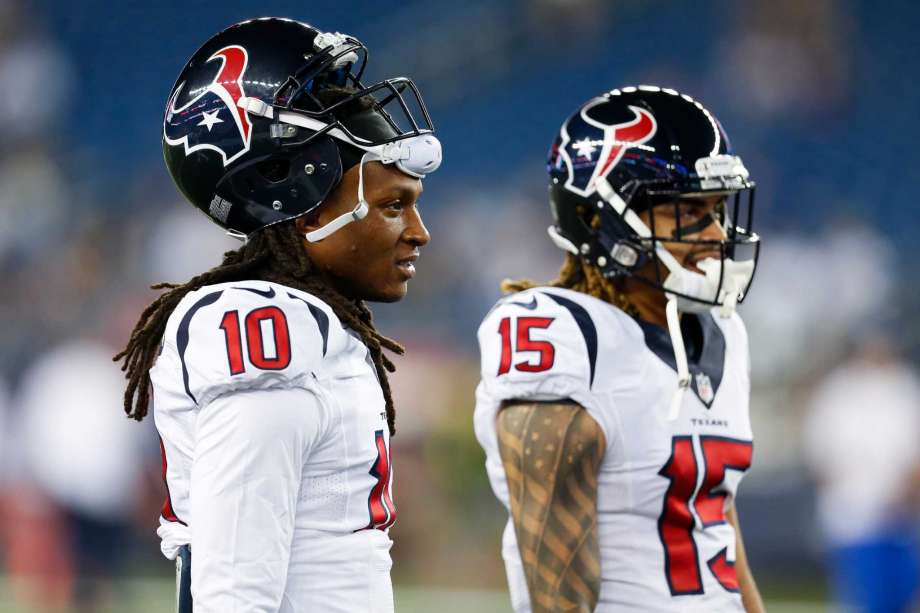 Player values are all over the place following a crazy trade deadline. Find out where all your players land now!

Unlike years past, the NFL Trade Deadline featured some serious moves and shakes. Most prominently for fantasy football owners, Jay Ajayi is now wearing Eagles green and Kelvin Benjamin joins the Bills Mafia.  The moves have massive fantasy implications not only for Ajayi and Benjamin, but for their new and old teammates as well.

Needless to say, last week’s Midseason Big Board has already imploded.  Let’s pick up the pieces and look at my Top 100, in addition to my Rest of Season (RoS) Positional Rankings.

As always, I’m dying to hear from you. Your praise and criticism are my oxygen. So who’s way too high or low? Is someone insultingly missing? What questions have come up from reading this? Sound off below, send me a scathing Snapchat (LOVE this), or rip me in 140 Characters or less.

Heart breaking and soul crushing Update: Deshaun Watson tore his ACL in practice, which is simply devastating. The most promising and explosive rookie debut I’ve ever seen sees his incredible season cut unfathomably short, and it’s absolutely gut wrenching. Nevermind the fact I own him in 4/5 leagues, you just have to feel for the kid who had brought so much positivity and hope to Houston when they needed it most. From the fantasy angle, DeAndre Hopkins, Will Fuller, and Lamar Miller all see their fairly dramatic drops. Of them all, Fuller was likely the most dependent on Watson’s beautiful deep ball and ability to extend plays, so he plunges farthest. Hopefully Tom Savage uses the creampuff date with the Colts as a springboard for some hope and chemistry building. But this is just awful.

How often should we run this and how it be more helpful next week? Trade Values? More SoS analysis? Let us know!

Of course, also hit us up with all agrees and disagrees – this process is never ending and all feedback will be considered. Simply bull-rush me below, send me a scathing Snapchat (LOVE this), or rip me in Twitter!