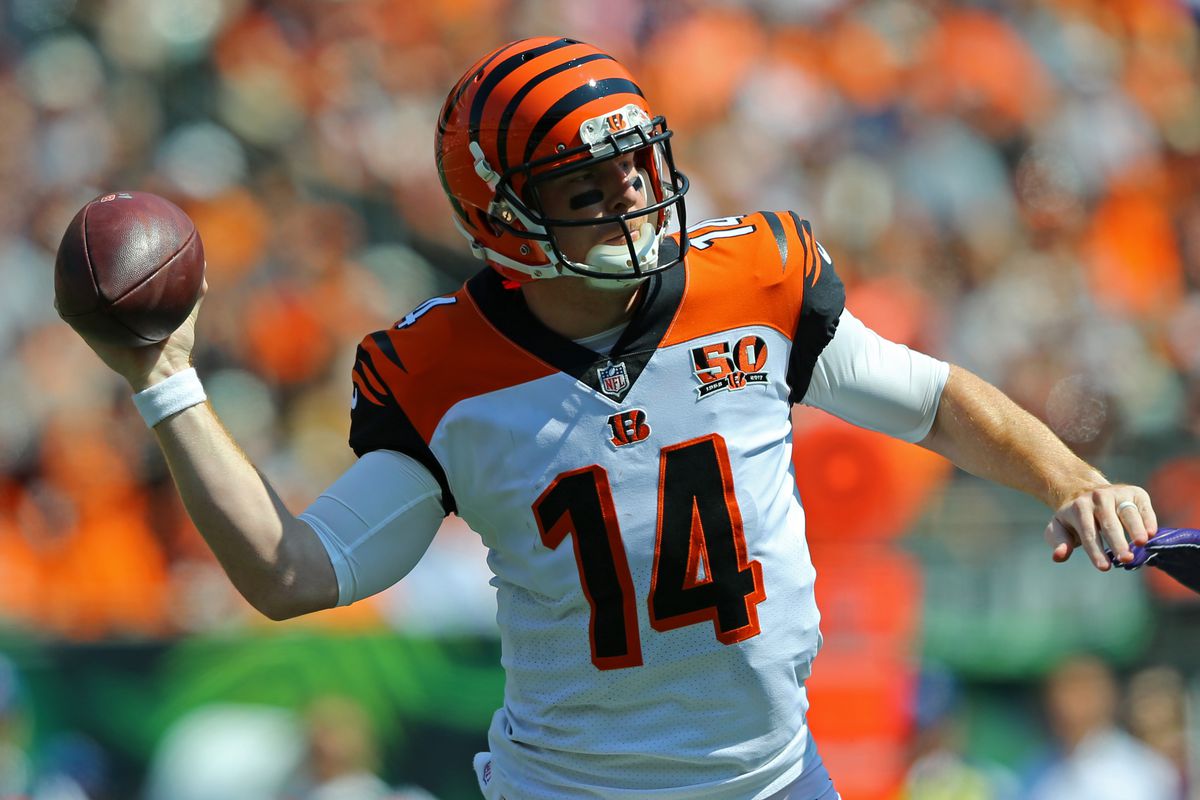 Stash these guys now before they get taken on next week's waiver wire.

I hope you don’t have first priority on the waiver wire this week. If so, maybe you should read more Roto Street content, because it means you have the worst team in your league. Regardless of if you’re trying to climb back into the playoff hunt or working to bolster your squad for a championship run, the next few weeks of roster construction will be crucial to your success.

Don’t run the risk of missing out on that key player. Rather than taking your chances on the waiver wire, let’s look ahead to next week and pick up some players today. Six teams are on a bye in week eight. Several stars have already gone down with injury and more are sure to follow. A strong bench can enable you to withstand even the most treacherous of circumstances.

If you’re still reading this last-second, Red Bull fueled introduction, go ahead and take a gander at the players it would benefit you to add now. Or don’t. It’s your team.

After an abysmal start to the season, Cincinnati has won two of their last three games, with their only loss coming in overtime to Green Bay. During that span Dalton is averaging over 275 passing yards a game, and has a 7-3 touchdown to turnover ratio. Next week Dalton is at home to take on a Colts defense that is allowing the fourth-most fantasy points to opposing quarterbacks. Additionally, rookie first-rounder, John Ross, has returned to practice this week, suggesting we could see his speed on display soon.  Between bye weeks, injuries and tough matchups, Dalton is an attractive streaming option you’d best get your hands on now.

It’s surprising to see Sanu still available in so many leagues. He suffered a hamstring injury in week five but is now listed as “Healthy” after returning to practice this week. The veteran was seeing seven targets per game prior to injury, and should continue to see a steady stream of passes as Matt Ryan’s number two receiver. Aside from his favorable matchup tomorrow against New England, Sanu’s next three games are against the Jets, Panthers and Cowboys. Each of those teams rank amongst the top ten in terms of allowing the most touchdown passes. Don’t miss out on Sanu.

A player with an unfortunate name, Smallwood was carving out a significant role for himself before misfortune struck him again via injury. Receiving ‘back, Darren Sproles, saw his season end early in the second quarter of week three. In the seven quarters between Sproles’ injury and his own, Smallwood received 27 touches, which he turned into 159 yards and a touchdown. After returning to practice this week, the second-year rusher is listed as “Healthy”, and appears ready for game action. No team has given up more rushing yards (165.9 YPG) or rushing touchdowns (25) than San Francisco, who travels to Philadelphia next week.

Mack’s usage has to be frustrating to fantasy owners and Colts fans alike. After gaining 91 yards and a touchdown to close out San Fransisco in week five, Mack saw just two carries against Tennessee. In that contest veteran ‘back, Robert Turbin, saw 21 snaps before suffering a season ending elbow in injury. The absence of Turbin means Indianapolis will have to increase Mack’s workload out of necessity. While Frank Gore’ longest run of the season is just 21 yards, Mack has the second-most rushes over twenty yards in the league on just 27 carries. Eventually, Mack’s talent should override his coach’s negligence.

A third-round pick from Northern Illinois, Golladay’s preseason success lead to fantasy sleeper status. He lived up to that hype in week one by recording four catches for 69 yards and two touchdowns. Golladay has since made just three receptions for 33 yards before missing the last three games with a hamstring injury. The Lions are currently in the midst of their bye week, and remain hopeful the rookie can return for week eight. With Golden Tate expected to miss several week with a shoulder injury, Golladay has a clear path for consistent production.

Next week the Eagles will aim to prey on rookie quarterback, C.J. Beathard, as the 49ers come to visit. This will be the second time in in three weeks that San Francisco has had to travel across the country for a one o’clock east coast game. Philadelphia’s defense has given up the ninth-fewest points per game (20.3), and has forced the fourth-most turnovers (11). San Fran’s offense is averaging the eighth-fewest points per game (18.8).

While it’s probably not a bad idea to schedule a visit to the optometrist, your eyes are not deceiving you in the case. New Orleans has forced nine takeaways over their last three games. Next week they play at home against a Bears team that has the second-most turnovers (14) in the league. Rookie quarterback, Mitch Trubisky, is yet to surpass 130 yards passing. You could do a lot worse than the Saints’ defense in week eight.