Fantasy Football Week 6 Sit/Start: A Song of Ice and Fire 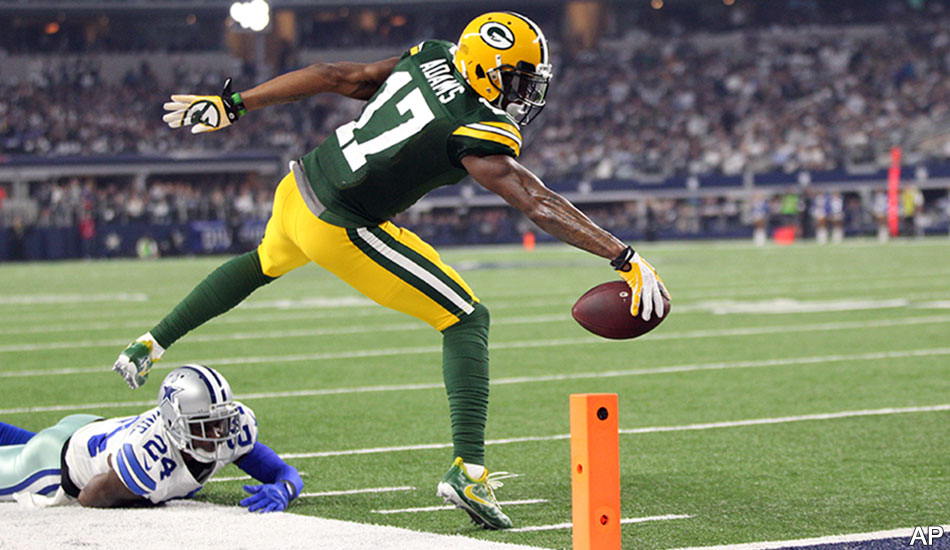 What players and matchups do we like heading into Week 6?

Well you can all but be assured you’ll never see Antonio Brown in one of these articles ever again. Aside from that and Melvin, not a very notable week as a lot of players performed close to expected or were just average. A couple key injuries limited what could have been nice days for others.

For audio-based listeners, check out our Week 6 preview below:

Watson has played like a man possessed the last two weeks slinging the rock relentlessly. The Cleveland Browns aren’t slowing him down anytime soon as he’ll continue to pepper DeAndre Hopkins with targets.

This prime time spot for Denver and Anderson is a great matchup. The Giants have no offensive weapons left and won’t be able to keep up with Denver in Mile High. The defensive front has been struggling, as evidenced by Melvin Gordon’s explosion in Week 5.

The departure of Adrian Peterson opened the door for Kamara to play an even bigger role in New Orleans. He’s becoming Brees’ big time PPR and backfield passing option similar to Darren Sproles. The Saints/Lions have the highest over/under total of the week so a shootout is imminent.

Recovering very quickly from a vicious hit to the head, Adams returned and made his presence felt with two TDs against the Cowboys. I’d expect Vikings corner Xavier Rhodes to shadow Jordy Nelson in this game, leaving Adams plenty of space to operate and do damage for Aaron Rodgers.

On the other side of the game above, Thielen has the luxury of facing a porous Packers secondary. Last week Dak Prescott picked them apart and Cole Beasley scored twice for Dallas. For Minnesota, Stefon Diggs seemed to aggravate a hamstring injury, so if that slows him down at all then Thielen would be in line for a nice day.

Similar to the Cleveland Browns, the New York Giants have really struggled against tight ends and allowed them to score at least one touchdown in every game. Derby made a spectacular one handed catch for a touchdown in the team’s last game. If you need a streamer at tight end this week, use Derby.

It’s not that I don’t like Matt Ryan or think you should bench him this week, but I don’t think he’ll produce as well as we think or expect him to against Miami. He’s struggled a bit so far this year and his interception numbers have been up. I think the running game will be carrying the load of the offense this week while Julio Jones looks to get healthy.

Hyde practically got benched for Matt Breida as the latter had the “hot hand” in the last game. Not the best look for Hyde who really struggled in a dream spot against the Colts. I don’t see Breida becoming the full time starter over Hyde, but his usage last week is concerning for Hyde’s outlook this immediate week.

Powell seems to be dealing with a hamstring injury and is a threat to miss the game against New England. Obviously if he’s out it kind of spoils the pick, but if healthy I’d expect the Jets to keep him on a leash and limit his touches and work Elijah Maguire more into the mix.

Hill had a dynamic performance Sunday night against the Texans and really made an impact in the game. Surprisingly, the Steelers have been stingy against opposing wideouts while giving up most of their damage to running backs. I like Hunt to have the big game here while Hill takes a back seat.

Jeffery has had a slow start to his time in Philly, while facing a Carolina defense on the road in a Thursday night game. Thursday night contests are generally low scoring unless you put two titans against one another (49ers and Rams). The Panthers have done well against opposing passing games, and have limited individual receivers to under 88 yards each game.

Is Bennett ever going to get it together fully? I don’t know, but he hasn’t been a big weapon in Aaron Rodgers’ offense. There are just so many weapons around him that are higher on his pecking order. A stingy Vikings defense is not the one that Bennett breaks out against.