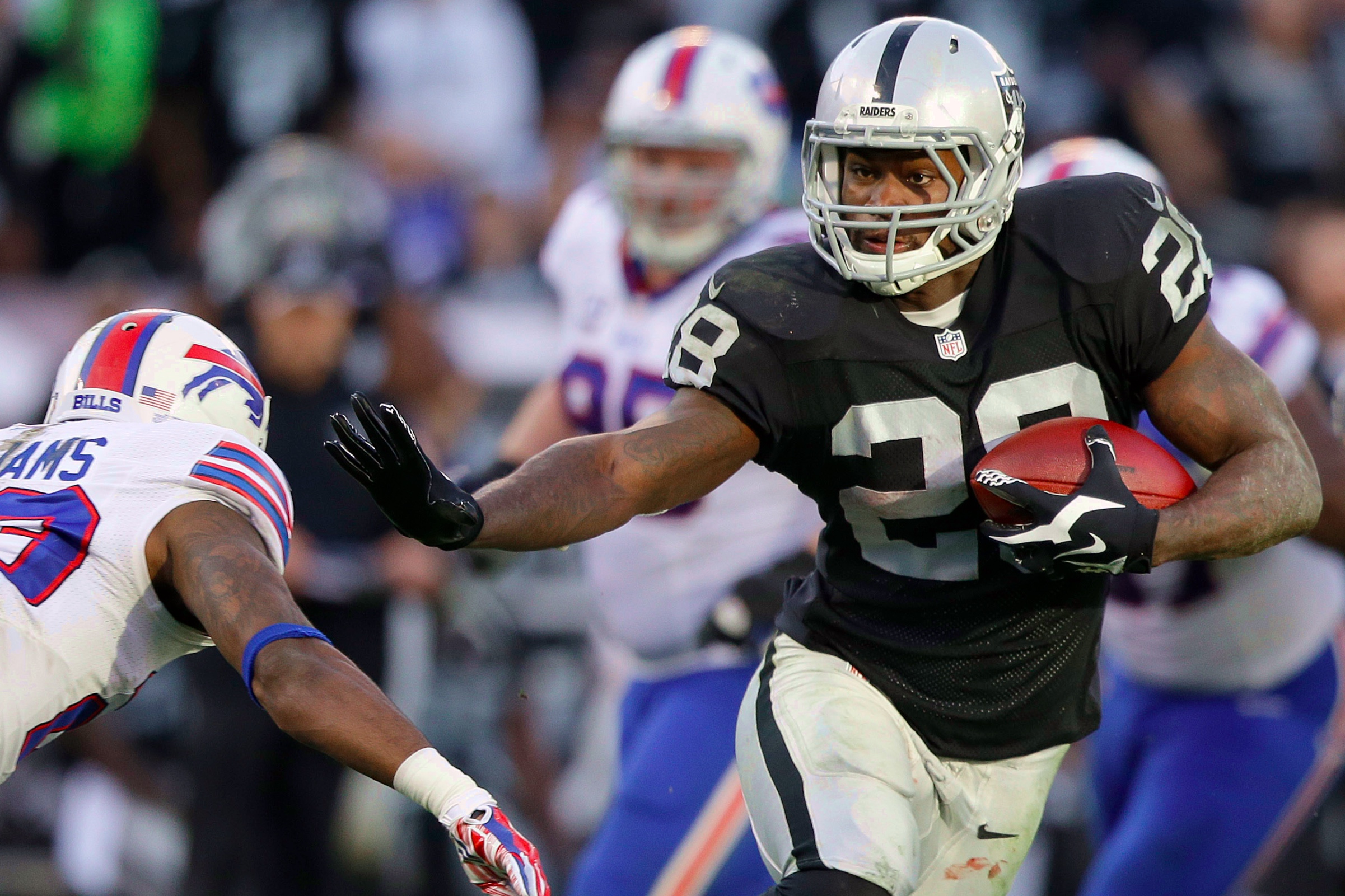 See who you should ride into the championship.

Hopefully you survived yet another week full of injuries and are still kicking in the Fantasy Football Playoffs! Tweet us @RotoStreetJ if you have any specific sit or start questions. Good luck this weekend!

At this point in the season, I don’t have to tell you how bad the Panthers’ defense is, but I will. Carolina allows on average over 16 fantasy points per game to opposing quarterbacks, and if look at their numbers playing on the road, that number jumps to 20.5 points per game. Kirk Cousins should expose this defense at home, as he has been great recently with multi-touchdown games in 6 straight outings.

Joe Flacco is at home! Last week in Foxborough, Flacco put up his best performance on the road all year with 18 fantasy points, and it looks like he might actually be catching his stride. Now, I don’t know how ‘elite’ Joe is but the Ravens need a win bad to even have a glimmer of hope at the playoffs this year, so I expect a great performance from their quarterback in Baltimore.

Oh man, a special glove on the throwing hand of Matthew Stafford makes his matchup against the Giants even worse! Although he continues to get W’s, Stafford has been on a fantasy slide as of late, only going over 16 fantasy points once in the past 6 games. The Giants defense is firing on all cylinders right now and is only allowing a little over 12 fantasy points per game to opposing quarterbacks. Stafford is someone to be cautious of this week with that injured middle finger on his throwing hand.

The slide has started. Don’t get me wrong, I love Dak Prescott and if you read these regularly you know that, but he has had some tough matchups as of late and this weekend he faces another challenge. Tampa Bay has allowed an average of 10.4 fantasy points per game to quarterbacks in the last five weeks and it seems like they have really caught their stride in that secondary. Especially rookie Vernon Hargreaves who got his first interception of his career last week off of Drew Brees.

Murray has been on a roll as of late with four touchdowns in his last three games. On the other hand, the Chargers have been awful against the run, giving up 14 touchdowns to running backs this season. Yikes!

LeGarrette Blount hit the 1,000 yard mark last week at home, while also adding his 14th touchdown of the season. Straight up, Blount has been a monster and this week I see nothing in Denver stopping him. Denver’s secondary is unbelievably good but their front is allowing an average of 21 fantasy points a game to opposing running backs and have already given up eight touchdowns on the ground to the position.

Booker is barely worth a look this weekend in New England as he only saw 3 touches last week — which tied his lowest of the season. It seems Booker has lost sole possession of the Denver backfield to Justin Forsett and I would look at other options if that’s a possibility.

Battling through injuries, Mark Ingram has been wildly inconsistent this season. If you have other options, go with them. Arizona has not allowed a running touchdown at home since Week 1, so I wouldn’t expect a banged up running back to break that six game streak.

Straight to the point here. If you need a running back this week, there are worse options than Kenneth Farrow. The Raiders have allowed six rushing touchdowns in the past four weeks, so the opportunity is fully presenting itself!

I could see this game turning into a shoot-out, and Tyreek Hill has turned into their No. 1 playmaker. Hill was a first round talent, but dropped due to being a scumbag in college. So far, it seems like he’s learned his lesson and is really starting to shine during his rookie season. Hill is an easy flex play and should continue to see a high volume of touches.

Three touchdowns in three weeks for Dontrelle Inman and he’s become one of Phillip Rivers’ favorite targets over that span. Oakland is allowing the fifth most receiving yards to wide receivers this season. Combine that with the fact that Inman leads the Chargers in routes run this season and he should be an easy flex play in Week 15.

I just want to take my soap-box time right now to say I am so sorry to everyone who has DeAndre Hopkins on their team. Jacksonville’s secondary is legit so I don’t expect this to get better any time soon.

If you follow us on twitter (@RotoStreetJ), you know Brandon Marshall is most likely to be on a ‘pitch count’ Saturday against Miami. That is an automatic sit. Not only is he on a snap count, but Bryce Petty has a serious man crush on Robby Anderson, targeting him 11 times last game compared to Marshall’s five. I imagine Brandon’s targets stay around that area leaving his stat-line at nothing to desire.

Adam Thielen has been the man as of late with double-digit fantasy points in six straight games. The Colts defense is atrocious and will most likely have their hands full with Stefon Diggs and Kyle Rudolph, leaving Thielen with some open opportunities once again this week.

Don’t sit this guy when it comes to the end of the season. He is a stud right now and has only dropped below double-digits once in the past six weeks, making him an easy start against a Baltimore team that has given up three touchdowns to tight ends in their last five outings.

I am not worried about Kansas City’s defense this week shutting down Delanie Walker. On paper, the Chiefs are great against the tight end and in the past three weeks, they haven’t allowed a tight end to go over  50 yards. But, that was against Oakland, Atlanta, and Denver — three teams that don’t feature the tight end. In Week 10 and 11 when they played Carolina and Tampa Bay — teams that regularly use their tight ends — they both had double-digit fantasy point contests. I expect Walker to be fine.

Piggy-backing on the Matthew Stafford segment, Ebron hasn’t gone over 40 yards in each of his last two contests, making him a risky start this weekend in a crucial playoff week.

Witten hasn’t gone over 10 fantasy points in four straight games and hasn’t been that security blanket for Dak as of late. I already talked about Tampa Bay’s secondary but they have only allowed 11 fantasy points to opposing tight ends combined in the past two weeks.