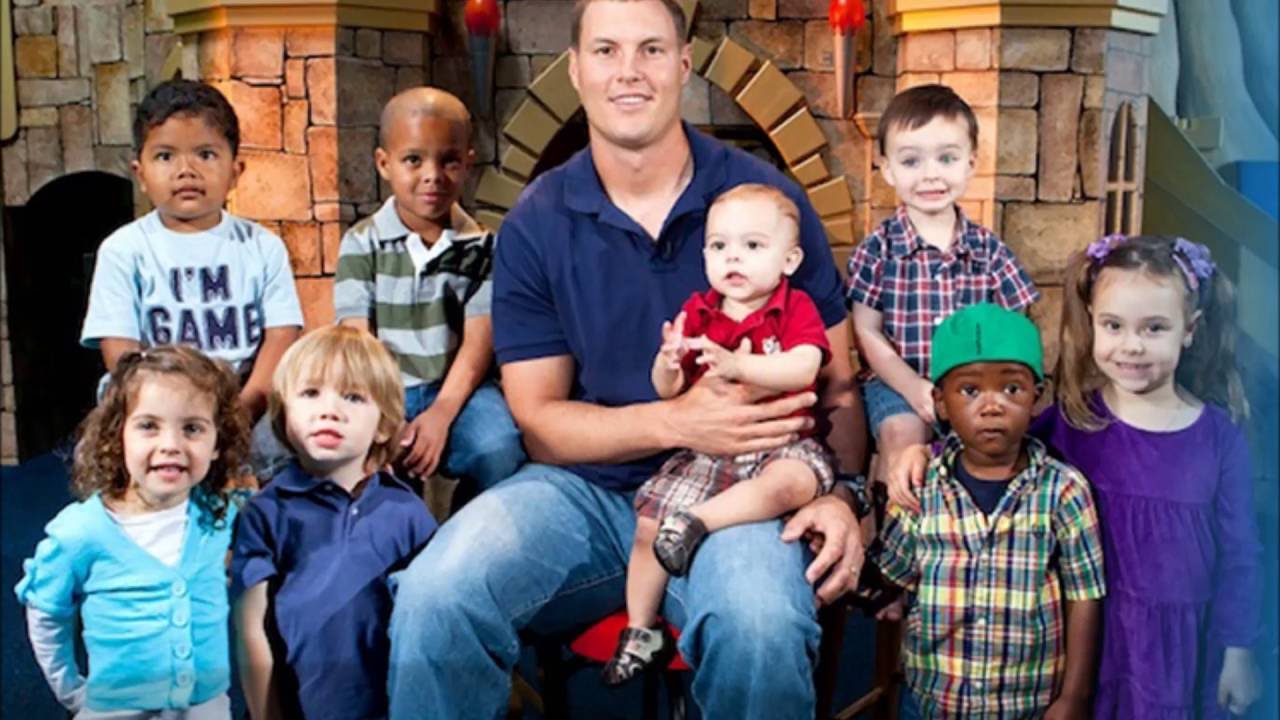 Find out which signal caller will bomb your team into the semi-finals in Week 14.

Quarterback matchups are unfortunately quite ugly to kick off the fantasy playoffs; consequently, a clear cut top dog is tough to pin. Instead, we’re left with 10+ guys who could be the top-scoring signal caller.

1) Drew Brees (NO) @ TB – If he was at home and not coming off a dreadful performance, Brees would be head and shoulders above the pack. He still is the best combination of generally elite + easy matchup, but last week has to create a little nausea in the stomach.

2) Tom Brady (NE) vs. BAL – The tougher matchup often plays to Brady’s favor, as the air will need to stay under the ball and no one rises to the occasion quite like The Reincarnate.

4) Aaron Rodgers (GB) vs. SEA – Slightly hampered with a hamstring, Rodgers only put up 17 after not dipping below 23 for six straight. Yet, the snow was rough, and with no Earl Thomas, Seattle isn’t quite the intimidating matchup as usual.  This game has some serious shootout upside…

5) Russell Wilson (SEA) @ GB –  …which brings us to The (former) Celibate. Against this horrendous secondary, Wilson has a 35 point ceiling, but the same was true against Tampa Bay. The single digit risk is real, but the offense as a whole seemed to be on a better track versus Carolina, and Rodgers should keep this close.

8) Kirk Cousins (WAS) @ PHI – Been on absolute fire, and the Eagles early season defensive success has inflated their reputation; lately, they’re poop.

9) Jameis Winston (TB) vs. NO  – This defense gives it up pretty easy, and Jameis loves it that way.

12) Ben Roethlisberger  (PIT) @ BUF – Away against a decent defense could bring out a very un-brave Big Ben.

14) Carson Palmer (ARI) @ MIA  – Has thrown over 300 yards and/or multiple TDs in six straight, and especially popped in weak matchups. A Dolphins defense whoring out the 5th most points to QBs certainly fits the bill.

16) Dak Prescott (DAL) @  NYG – Against a Giants defense that ranks 30th against QBs, Dak could be in for his second clunker straight.