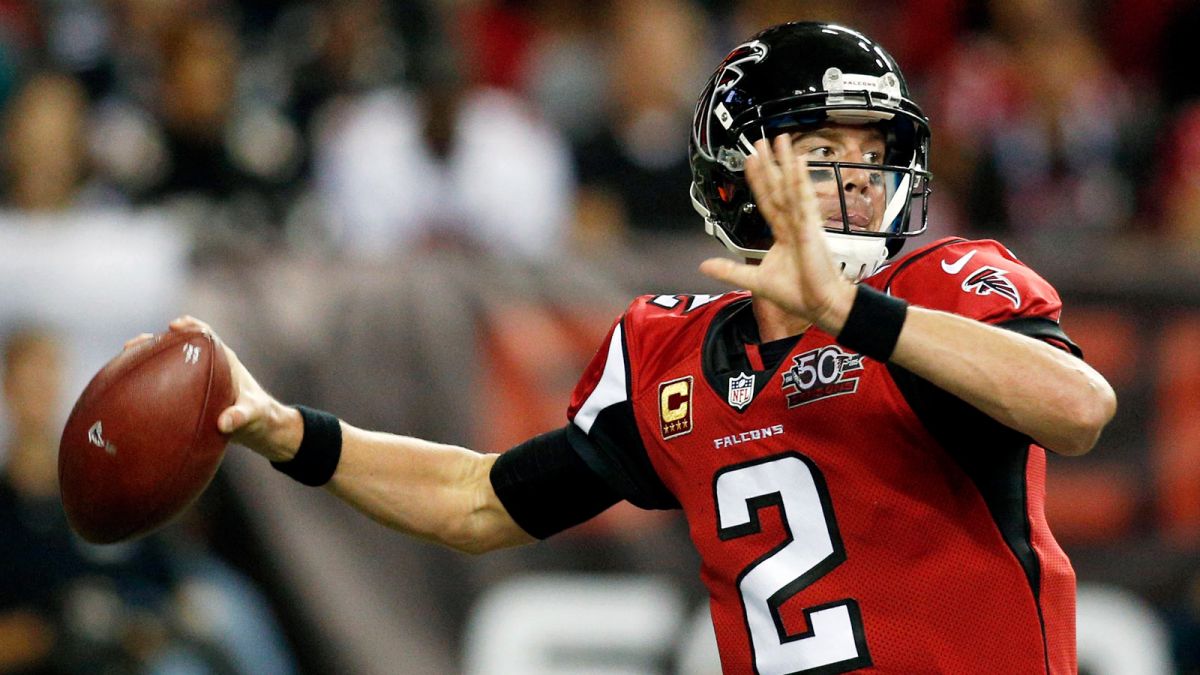 The dark tunnel at the end of the light is getting closer as we hit Week 9.  With playoff seeding very far from locked in yet, a fantasy win is as important as ever. Make sure your lineup is as strong as possible with The Wolf’s Week 9 rankings.

Note – Chiefs QB Alex Smith has been ruled out with a concussion. Nick Foles will get the start, but I’d hope you can find better.

5) Cam Newton (CAR) @ LA – Perhaps in an effort to preserve their star (gone soft) QB, Jonathan Stewart is seeing a lot more goal line action. This has capped Newton’s upside somewhat, but no one would be surprised with a vintage 2 rushing TD, 2 passing TD performance.

13. Colin Kaepernick (SF) vs. NO – Kaep has been sneakily fantasy viable in his first two starts (18, 17 FP respectively) thanks to his legs; he now gets one of the worst defenses in the league against the run. I could never stomach starting the King Kneeler, but I can acknowledge his high ceiling in Week 9.

18. Russell Wilson (SEA) vs. BUF – Yes, he’s been that bad. No TDs in three straight. His second best fantasy performance of 2016 netted 13 pts. With his legs sapped, Wilson’s netted only 51 yards on the ground (Derek Carr has 63 by way of comparison). This has drained his fantasy appeal, and Wilson can be sent to the Waiver Wire.

24. Sam Bradford (MIN) vs. DET – Has only scored above 15 points twice this year… Even in a juicy matchup, the ceiling couldn’t be lower.