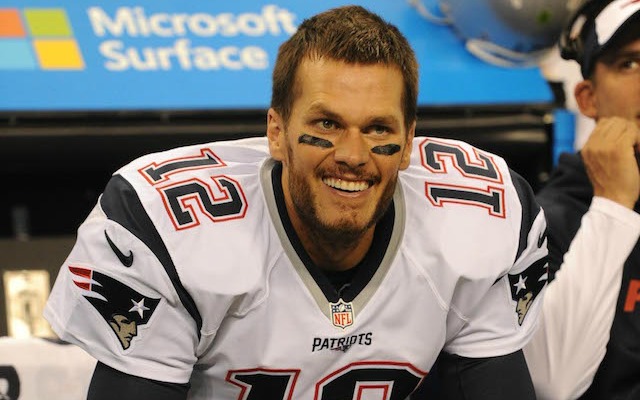 After looking dead sexy while throwing for nearly 800 yards and 6 TDs  since returning, The Second Coming might just belong in a tier alone the rest of season.  Yet, Ryan has been producing 20-plus point games even when facing stiff competition, and now he gets to thrash the pathetic San Diego secondary at home. With the Patriots in a position to blow out the Steelers even on the road, Ryan seems like a safer bet for a shoot-out.

The QB1 tier is deep this week, with tons of juicy matchups on the docket for subpar talents.

10. Kirk Cousins (WAS) @ DET –  Detroit’s pass D is approaching the atrocity of last year’s New Orleans squad. Even Cousins can have a top-10 day here.

14. Blake Bortles (JAC) vs. OAK –  Bortles should be a top-7 play against this piss poor defense, but I can’t roll him out with confidence until  I see something. On paper, this should be a vintage 300+ yard, 3+ TD day, but this also isn’t being played in London.

21. Carson Palmer (ARI) vs SEA – He hasn’t been getting it done in cake matchups, why would he versus one of the toughest? David Johnson’s nose for the endzone has really capped Palmer’s ceiling