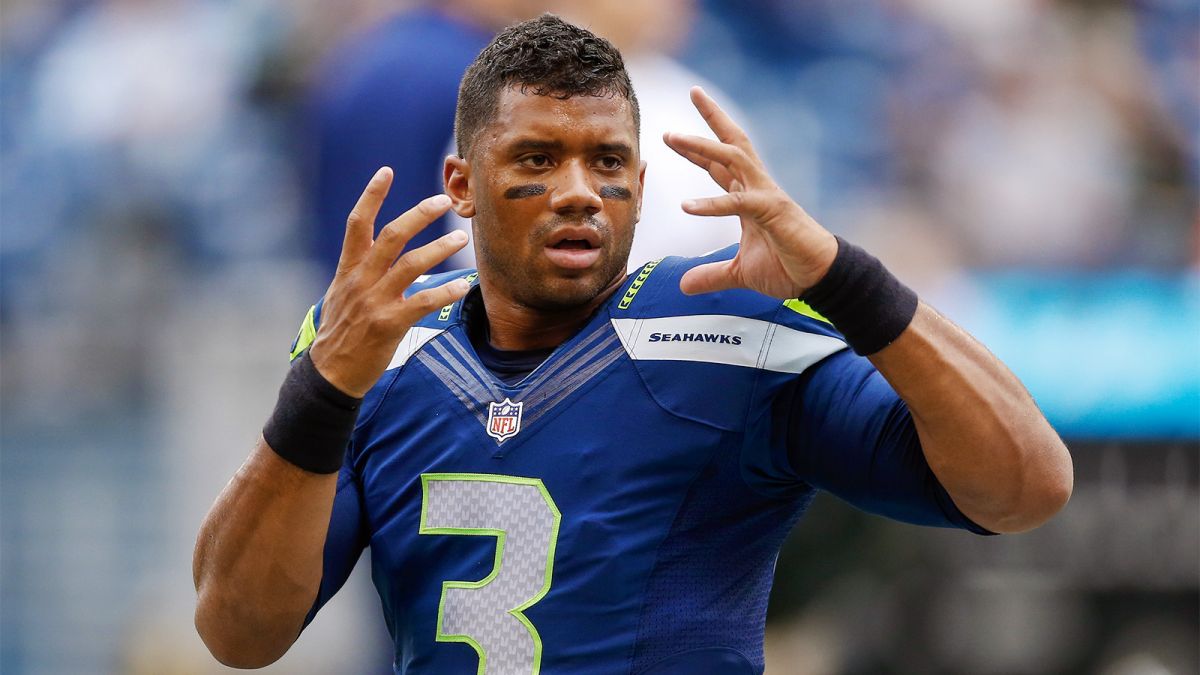 We are officially over a third through the NFL season, which is mildly depressing. Regardless of whether you’re trying to secure a round one bye or fight your way into the playoff picture, wins are more crucial now than ever. Make sure you’re lineup is set with The Wolf’s PPR Rankings.

5. Russell Wilson (SEA) vs. ATL – If he can’t get it done against the most generous defense to quarterbacks, the panic button is appropriate.

9. Blake Bortles (JAC) @ CHI – Bortles seemed to have finally gotten back on track before the bye with a 25 point effort. Yet, this also happened in London, where Bortles is God and has panties rain from every balcony as he walks down the streets. Let’s see if he can continue rolling on American soil.

13. Marcus Mariota (TEN) vs. CLE – Fresh off a 30 point day, Mariota should keep the points rolling against Cleveland’s abysmal defense.

14. Dak Prescott (DAL) @ GB – Since Week 1, Prescott has not dipped below 18 fantasy points thanks to mistake-free ball and his legs. In a potential shoot-out, we’ll see what Prescott’s really made of on the road against Aaron Rodgers.

15. Brian Hoyer (CHI) vs. JAC – Hoyer hasn’t dipped below 300 yards, 2 TDs, or 18 FPs in any of his starts. He should keep this streak alive against a Jaguars D surrendering the 7th most points to signal callers.