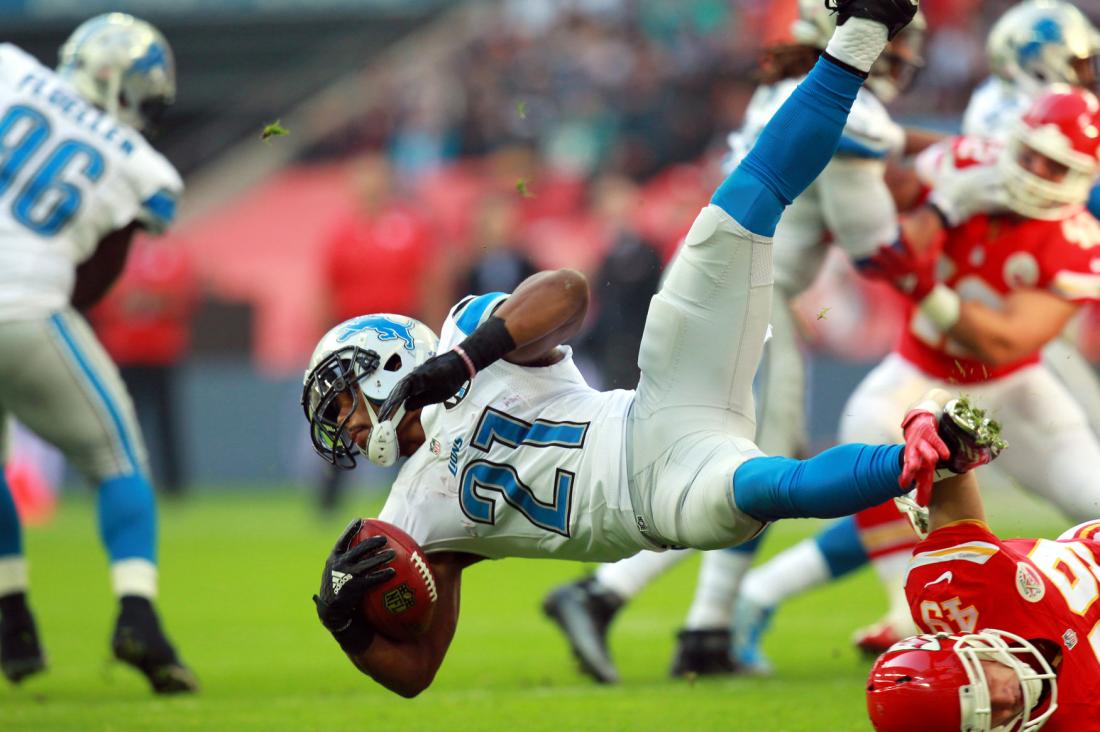 Wednesday morning was quite the NFL injury news dump. Adam Schefter and Ian Rapoport had their Twitter fingers ready, and broke some big news that sent shockwaves throughout the fantasy football world.

Check back Wednesday morning for more fantasy football implications re: these injuries, in our Daily Stock Report.

Vikings preparing for Sunday's game with expectation Adrian Peterson will miss at least this week with sprained MCL, per @Edwerderespn.

This is much better than the previously reported torn meniscus for AP. A sprained MCL can be a 2-4 week recovery, rather than a 4-6 week or 3-4 month recovery time for a torn meniscus. Jerick McKinnon and Matt Asiata will be an fantasy nightmare timeshare, with Asiata vulturing redzone and goal line carries.

#Vikings RB Adrian Peterson has told @FitzBeatSr & @JosinaAnderson he’s having his meniscus repaired — not trimmed. Would mean out months.

In addition to have torn meniscus, Adrian Peterson also has a torn lateral collateral ligament, team source tells @JeffDarlington and me.

The timetable is typically 3-4 months for a meniscus repair. It looks like the dreaded McKinnon-Asiata timeshare will indeed occur — for most likely the remainder of the season.

Following the results of his MRI, #Bucs RB Doug Martin is expected to be out about three weeks with a hamstring injury, source said.

A smart Doug Martin owner would have handcuffed him with the talented Charles Sims. If you didn’t, we don’t feel bad for you. Sims is a RB2 in PPR formats and should put up quality numbers.

Signing a receiver only suggests that Moncrief’s shoulder will keep him out some time. Phillip Dorsett — the Colts’ receiving yardage leader — has fantasy WR2 upside in this offense, as long as ‘Crief is out.

This is terrible news for Moncrief owners. If Dorsett is available in your league (42% owned on Yahoo!) add him, now.

This is a bad one: The #Lions placed RB Ameer Abdullah (foot) on Injured Reserve. He spent yesterday in Charlotte with Dr. Robert Anderson.

Theo Riddick is the man in Detroit, with rookie Dwayne Washington vulturing goal line and short-yardage carries. Riddick’s value is through the roof right now, while Washington won’t give you much in PPR leagues. Washington will be a touchdown dependent fantasy back — unless Riddick can’t handle the full-time load. If you can stash Abdullah in an IR spot, do it, because he can come back after eight games.