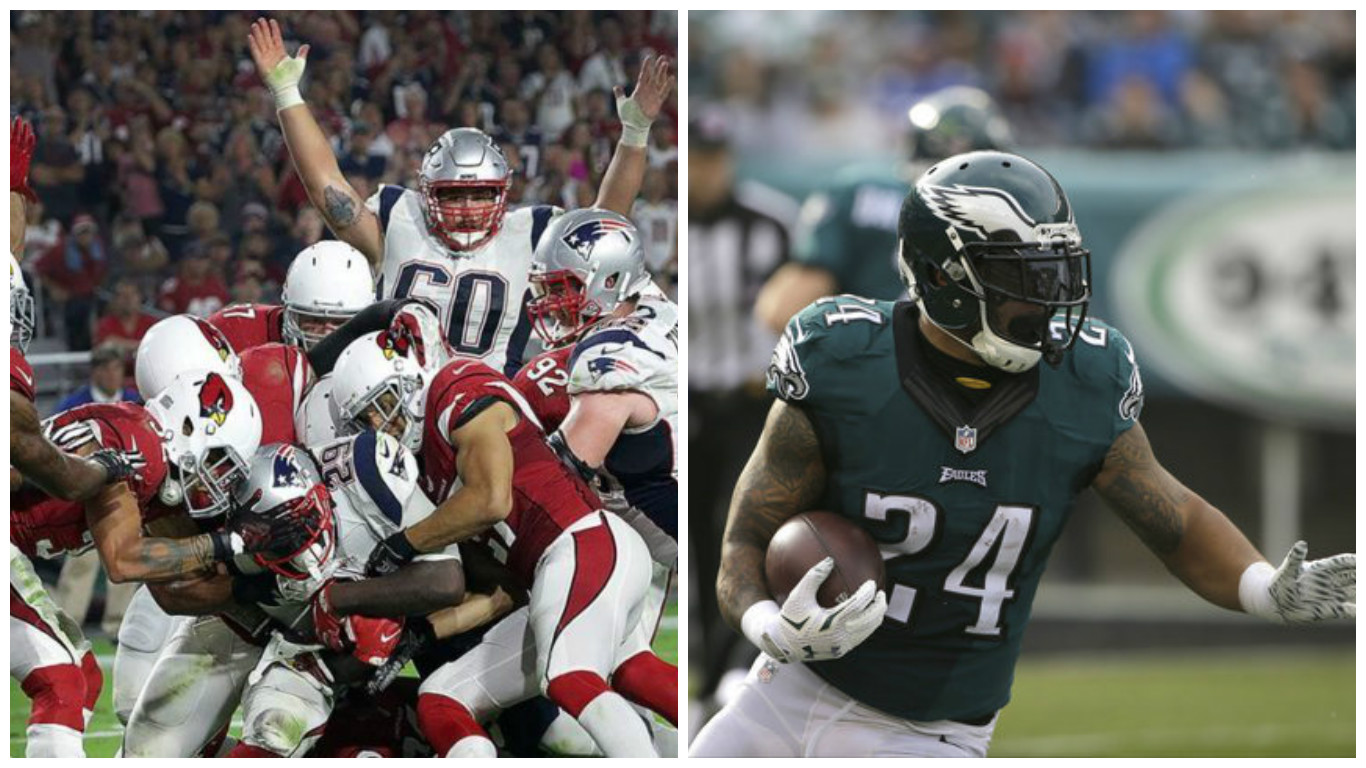 Week 1 has concluded and half of the teams in your league are sitting at 0-1. Of those teams that lost, half of those owners are freaking out because the first week didn’t go as planned, and doubt is setting in. Now is the perfect opportunity for you to take advantage of that panic and sell high on some guys on your roster.

Below are some guys that you should explore to sell high, to help increase your odds of season-long success:

ALL THE WAY UP! @DeMarcoMurray FLIPS in for a @Titans TD.

I’m sure our loyal followers know by now that we love, love, love, love Derrick Henry this year and we believe Demarco Murray is just keeping the seat warm for him. As the season progresses and the Titans fall further and further out of playoff contention, they will start to focus on the youth of their roster which puts Murray at a disadvantage. This past Sunday, Murray finished with 77 total yards and 2 touchdowns on 13 carries and 5 receptions. I’m not telling you to give him away, because I do think he has value for the first half of the season, but if you can move him for a guy like Eddie Lacy, Thomas Rawls, Jeremy Hill or Arian Foster, pull the trigger.

Playing a Patriots running back in fantasy football is a lot like Russian roulette. It could be safe or it could be very sorry. They completely alter their game plan on a weekly basis and I expect them to rely heavily on the run for the next 3 weeks as well. This is your opportunity to leverage that belief with a trade partner, in hopes that you can land the better season long play. On Sunday night, LeGarrette Blount saw 22 carries and rushed for 7o yards with a touchdown. He also fumbled, which every Patriots fan knows is a cardinal sin in Bill Belichick’s book. Looking at Blount’s career body of work, he has never seen more than 153 carries in a season. His carries on Sunday accounted for 1/8 of his career high of carries, which should not give you optimism for his late-season workload. Sell the big back.

Ryan Mathews has played a full season just one time in his six-year career and I simply don’t believe he will stay healthy this year when he’s getting 22 carries a game. Mathews finished with 77 yards and a touchdown on 22 carries, which makes for a decent fantasy day. His final numbers however, do not tell the entire story. If you take out the Eagles final drive in garbage time — where they fed him the ball 6 straight times — he would have finished with 62 yards and no touchdowns. Also of concern, he only played in 37-of-77 offensive snaps, compared to the 38 Darren Sproles saw.  Sell, Sell, Sell.

If you don’t know how to trade these guys away and sell high, I recommend enrolling in Fantasy Football Trading 101 taught by yours truly. By enroll, I mean, click the link and read the other post you idiot. 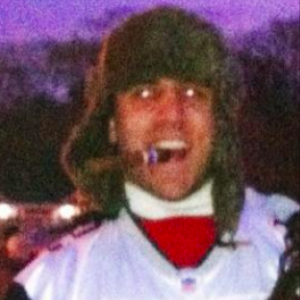