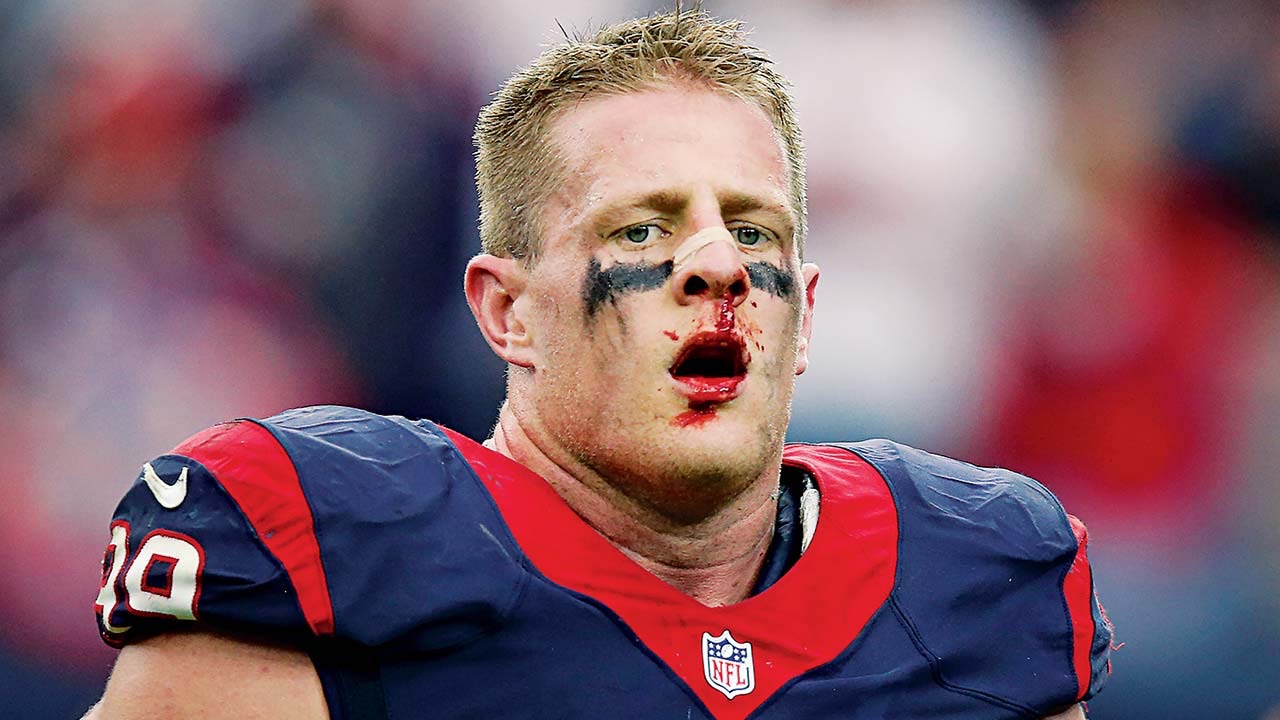 I didn’t rank any kickers or defenses during the preseason because you should be streaming the position; now that streaming season has arrived, this becomes highly relevant. Nothing is better than rubbing your opponents face in a 15+  pile of shit points from the perfect streamer DEF.

Here’s who we think could be Week 1’s top options:

*Denver and Carolina are not ranked because they already played*

Tier One – Chances to be Week One’s Top Scoring DEF

1. Houston Texans vs. Chi – This is dependent upon Watt suiting up; if he does, I see at least one defensive TD coming Houston’s way.

8. New England Patriots @ Ari – They’re going to need the defense to play fired up with all the offensive holes, and a pick-6 is highly possible.

Shocker of the shit pile – Tampa Bay Bucs @ ATL – Unlikely to produce much, but Matt Ryan could get pick-sixed, and Jameis Winston / the offense should control plenty of clock. Hopefully you don’t have to stoop this low.

Who’s going to score points? Great, go with that option:

Tier One – Locked in #1 options

7. Stephen Gostkowski (NE) @ Ari – Usually the #1 weekly option, Gostkowski could explode if the team is effective but can’t close in the red zone. Or he could be abysmal if the offensive holes prove too much to overcome and they can’t move the ball.

Tier Three – Why are you going below the top 12 options? Upside? Whatever..