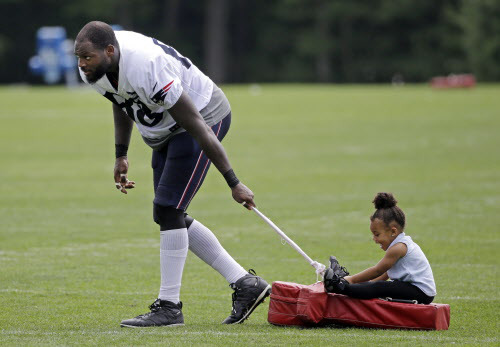 Last week we learned a few (fantasy) things in the typically meaningless first preseason game for the New England Patriots.

First, Martellus Bennett is the real deal. He is going to be a terror for opposing defenses when the games start to count. Next, Jimmy Garoppolo settled down after consecutive three-and-outs to begin the game and found a rhythm. He made one boneheaded decision down in the red zone, but other than that, he will be just fine. Lastly, if Dion Lewis misses any regular season time, the rest of this backfield will be a fantasy disaster (listen to our podcast with WEEI’s Ryan Hannable to hear a longer explanation of this potential fantasy death trap).

After two physical and blood boiling practices against the Chicago Bears, let’s jump into what to look for tonight against those Bears:

Garoppolo needs his work, but will Tom Brady see the field for a little tonight?

Yes, according to Jeff Howe of the Boston Herald, TB12 will step onto the Gillette Stadium turf tonight for the last time until Sunday, October 6th against the Bengals. We would expect a series or two tonight from Mr. Bündchen.

Edelman practiced all week and tore up the Bears’ secondary, will he play?

The word from those who were in attendance during joint practices this week could not stop ranting and raving about Edelman and his route running. His foot looked healthy as he cut off it and broke ankles in the process. Even though he looked great in practice, there is no reason to risk the health of Brady’s No. 1 target, so Edelman will be sitting this one and most likely the remainder of the preseason out. Besides Edelman, Rob Gronkowski and the rest of the PUP crew (Lewis, Danny Amendola, etc.) will be sitting. Guys like Malcolm Mitchell, Donald Brown, Keshawn Martin and DJ Foster did not participate in team activities this week and will probably sit this one out, too.

I want to scout a bit for my upcoming fantasy draft, who should I look out for on both sides of the ball?

For the Patriots, I would start with the quarterback position. We all know how locked and loaded Brady will be when he comes back, so lets not worry about him. The microscope will be on Garoppolo; his ability to get rid of the ball quickly and his willingness to make changes after watching film from last week’s game. With Gronk and Edelman out, it will be interesting to see if Bennett and Brady are on the same page and also the cohesiveness of Bennett and Jimmy G. Chris Hogan should be making his debut tonight and he could be a potential key fantasy piece if Edelman or Amendola miss time during the regular season.  We mentioned the potential fantasy disaster in the Patriots’ backfield, but James White looked good vs. the Saints and Tyler Gaffney took first team reps during practice this week. Lets see if Gaffney can make some noise if he starts tonight. 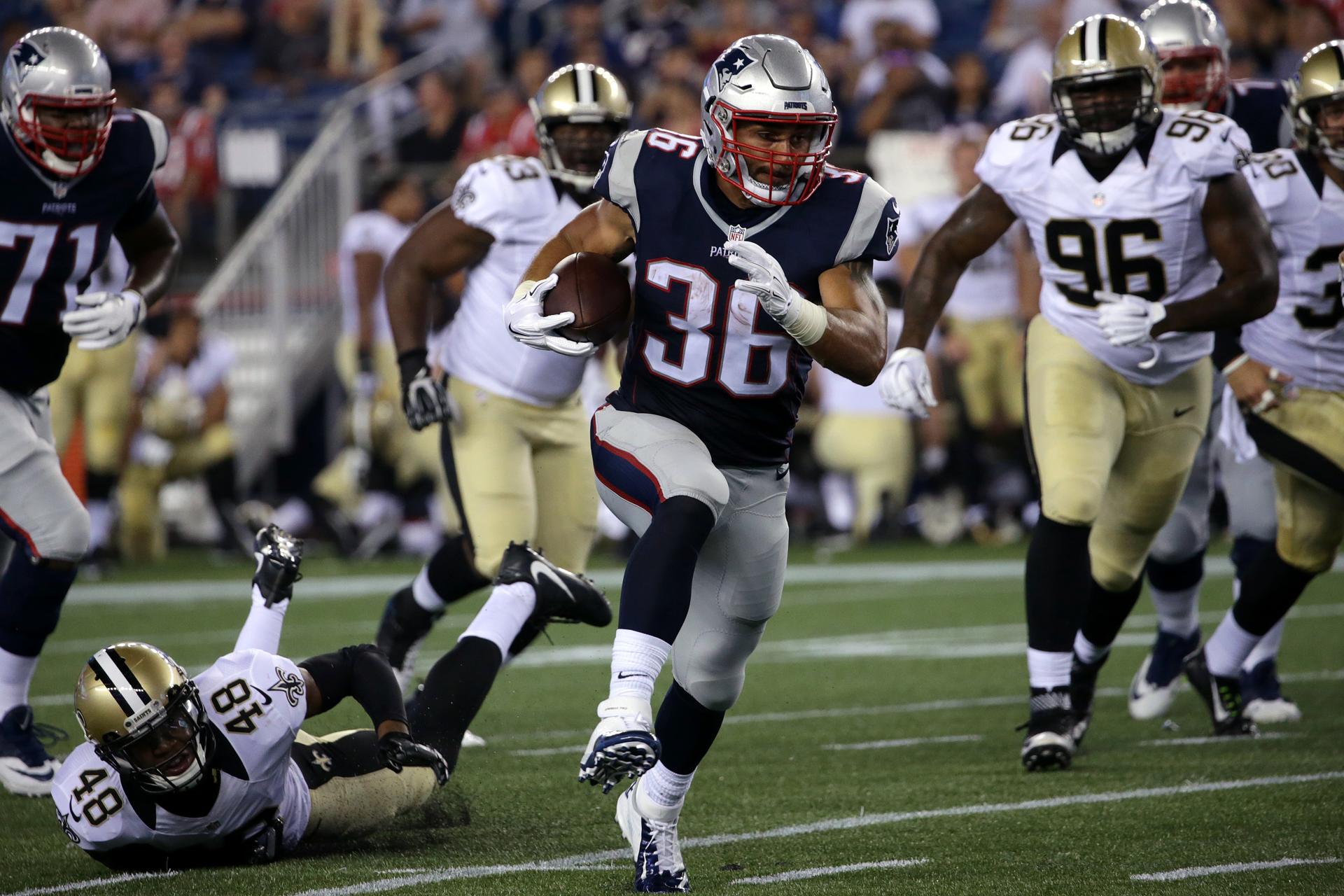 As for the Bears, Jay Cutler will do Jay Cutler things this year, so he will be a streamer if your QB1 is on a bye, but other than that… Nope. The two receivers, Alshon Jeffery and Kevin White are two legit fantasy prospects. Of course Jeffery is, as he’s our WR11 right now and White is currently our WR36, right around Emmanuel Sanders and Michael Floyd. White, last year’s first rounder, is a physical specimen who should have a great year after missing his entire rookie year. With Matt Forte walking, the backfield is now Jeremy Langford‘s to lead with Ka’Deem Carey and rookie Jordan Howard sprinkled in. Howard is a big, physical back who is a potential vulture on the goal line. Zach Miller is a borderline TE1/TE2 who will put up decent numbers with Cutler as his quarterback. As of now, it looks like it’s full go for the Bears’ starters