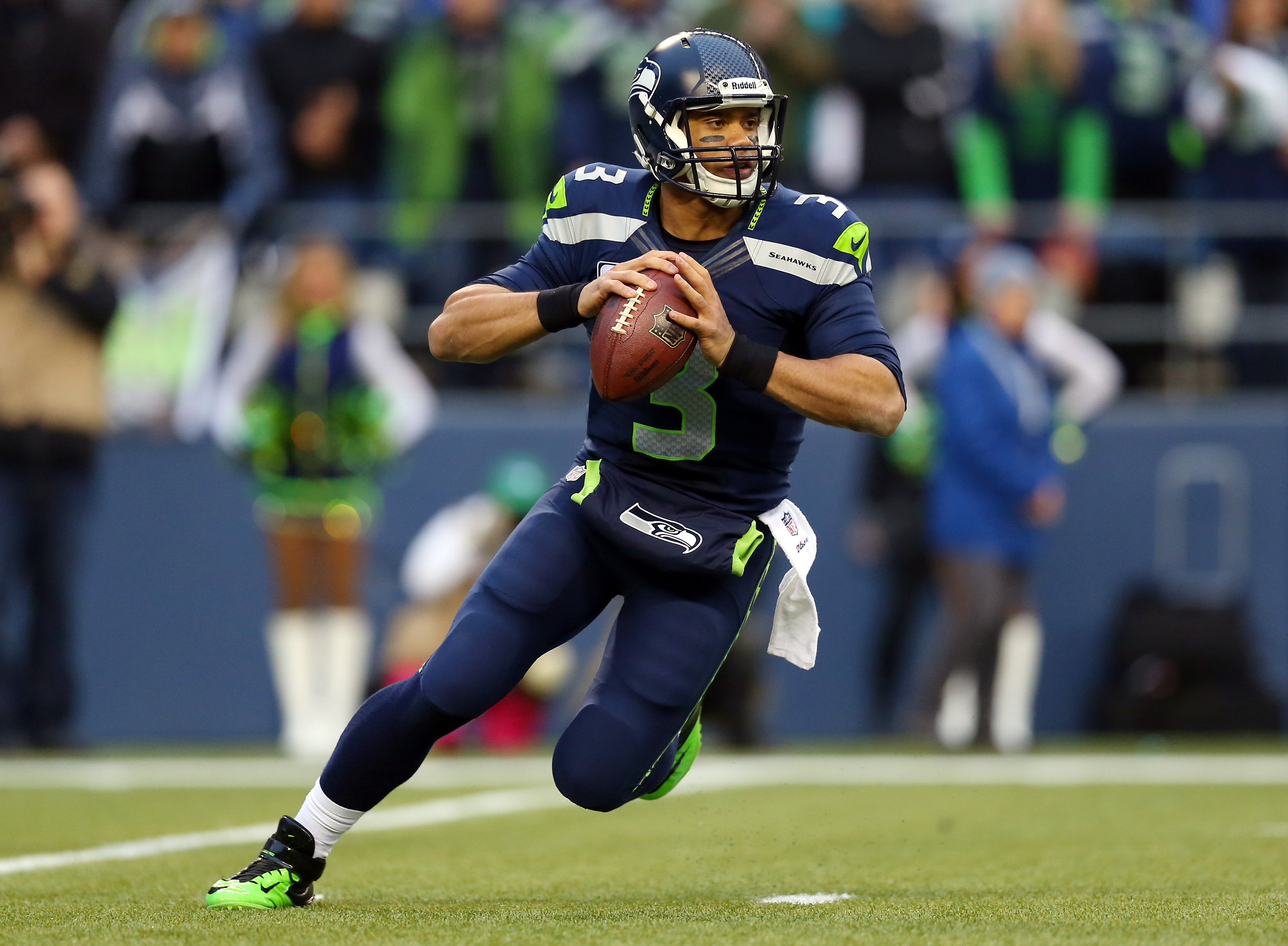 Training camps are in full swing, and we finally have game action. After breaking down the Preseason Week 1 film and reviewing all the latest news, here’s my latest QB rankings heading into Week 2 of Preseason Action.

Tier 2 – Challengers for the No.1 Spot

Tier 4 – Upside QB2s who I’d love in a committee

16. ⬆️?RGIII (Cleveland Browns) – I wrote this before preseason Week 2: “I won’t lie, I’m intrigued by his raw skills, particularly his running ability, in Hue Jackson’s system. If Josh Gordon rebounds, Griffin’s cast is fairly explosive. I wouldn’t be shocked if he exploded.”

Well, after going 6/8 for nearly 100 yards and 2 TDs, plus another 36 on the ground, I think it’s safe to say he could make some waves. I’d love to stash him and see what happens… I wouldn’t be shocked if he’s the late round guy to explode for QB1 numbers by any means.

Tier 5 – Lesser halves of a committee

27. Blaine Gabbert (San Francisco 49ers) – Gabbert does have some athleticism to run the read option. If he’s picking up points with his legs, I can see myself streaming him.