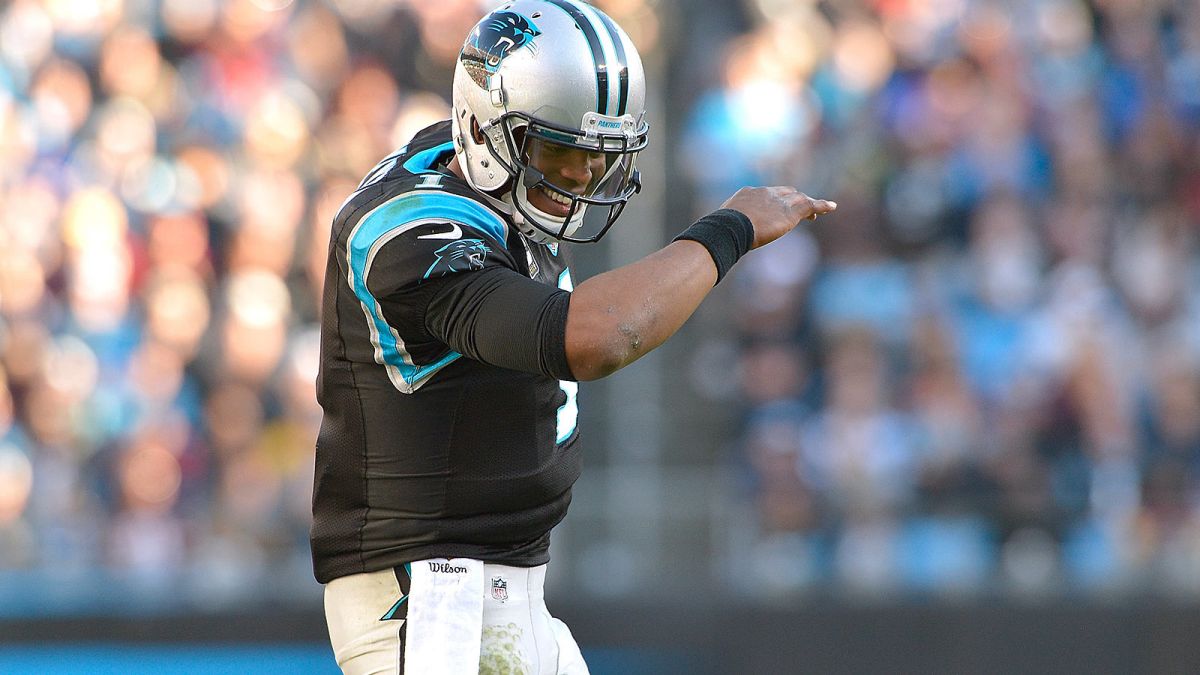 All of our 2016 Fantasy Football QB rankings compiled into one spot.

Tier 2 – Challengers for the No.1 Spot (linked above)

Tier 5 – Upside QB2s who I’d love in a committee

*All remaining QBs are linked here*

15. Tyrod Taylor (Buffalo Bills) – Since I inexcusably didn’t cover him in my original tiers, here’s a quick write up. Taylor really turned it on late in the season, particularly when Sammy Watkins demanded the ball more and the team started to air it out. I’d love to have those two in an upside QB + WR hookup, as I expect them both to build off their late season success and perform a viable #1 options by the end of the season. Plus, Tyrod offers the rare dual threat upside. I would love to have Taylor in a QB committee, and see the every-week starter type of ceiling.

17. Ryan Fitzpatrick (New York Jets) – Past history in Chan Gailey’s system and the dominant duo of Brandon Marshall and Erick Decker on the outside allowed Fitzpatrick to throw 32 TDs in 2015. With the same weapons plus Matt Forte, and another year of continuity, these numbers should be considered highly repeatable.