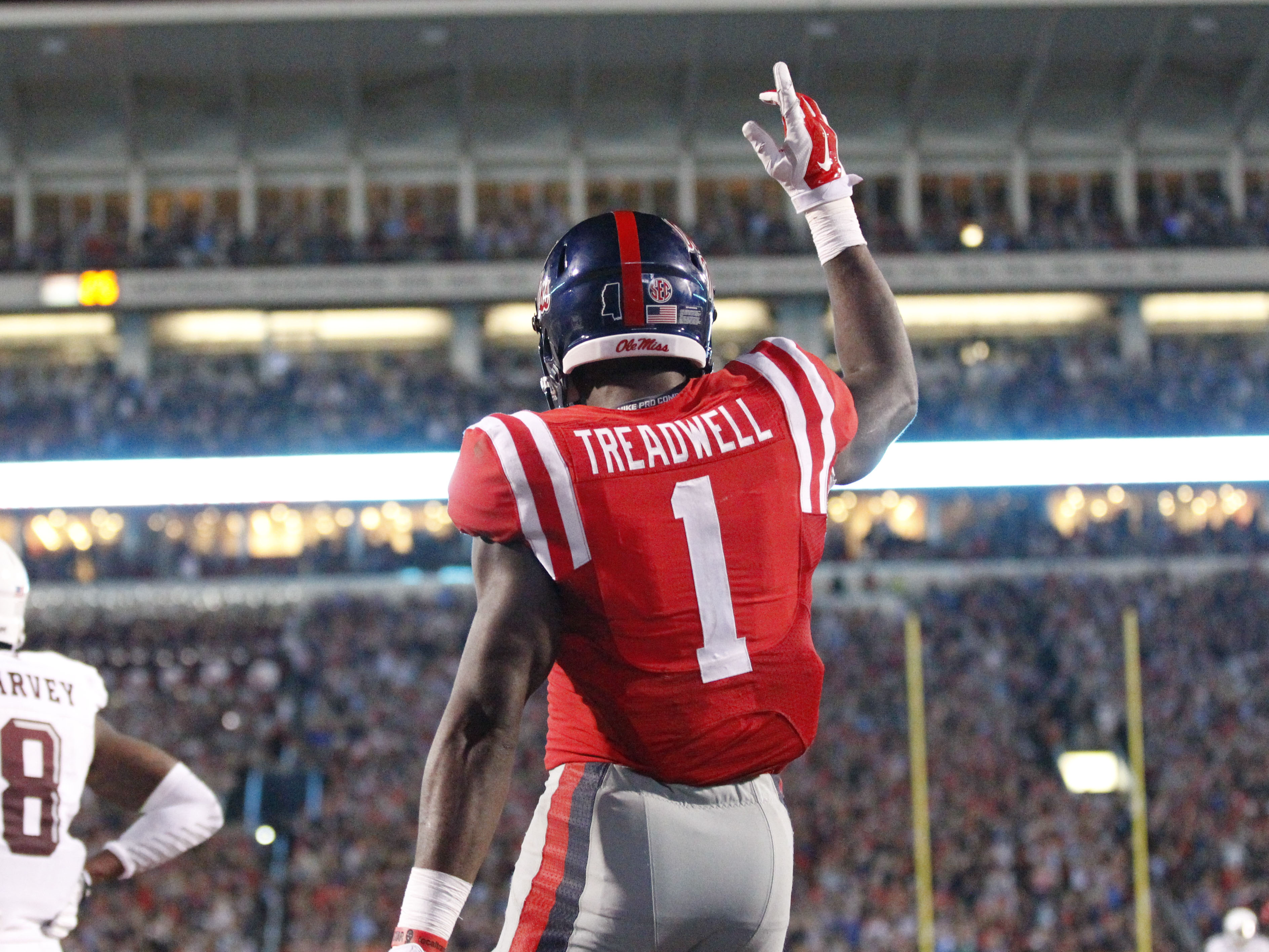 King Drew makes his debut, highlighting the strengths and weaknesses of his top 3 rookie receivers while assigning Talent and Risk scores.

Treadwell is my top rookie wide receiver entering the National Football League draft. Likely to be the first receiver selected as well, Quon Malik has the size (6’2” and 221 lbs) and the big play ability to become a true #1 wide receiver in the NFL. Some scouts are concerned that Treadwell’s lack of speed (unofficial 4.62 40 yard-dash at his Pro Day) will limit his professional potential.

Treadwell may not be as highly-regarded a prospect as Amari Cooper was last season, but he similarly proved himself against high levels of competition in SEC play with the Ole Miss Rebels. Treadwell does not have Cooper’s extra gear, but he’s still very quick in and out of his breaks. As a hyped 5-star recruit out of high school, Treadwell teamed with Donte Moncrief and Bo Wallace (and later Chad Kelly) as a true freshman; even among talented teammates, Treadwell stood out as the best receiver from day one.

Additionally, Treadwell displays the expertise on his routes that you want out of a first round pick. Laquon also catches the ball actively with his hands, and is a strong blocker in the run game.  Despite suffering a gruesome leg injury his sophomore year, Treadwell bounced back with a strong 82 catches, 1153 yards, and 11 touchdowns, suggesting injury concerns are long gone and he’s healthy as ever.

One wide out he reminds me a bit of is Kelvin Benjamin with his big body and ability to shield defenders with it.

This TCU star made a great case for himself as 2016’s #1 wide receiver prospect, exceeding expectations with some serious athleticism at the NFL combine. Despite his large 6’2″, 201 frame, Doctson posted 4.50 second 40 yard dash and 41″ vertical leap, showing the speed to get deep on an NFL safety and athleticism to win contested jump balls down the sideline. He also claimed the top 20 and 60 yard shuttle times among receivers, showing he’ll be quick in and out of his breaks. No, running in tights does not guarantee NFL success, but the athletic ability is there.

On the tape, this altheticism shined through in Doctson’s ability to go up and high point the ball. His aforementioned leaping ability was fully on display, and his mits proved soft even in the face of traffic and with his body contorted. Simply put, there is no one else in this class of rookie receivers that’s even close to Doctson in terms of jump-ball abilities. This could make him a terror on the boundaries and especially in the end zone.

Doctson also showed great field awareness and saviness, consistently coming back to help his quarterback and finding open space on scrambles and broken plays. His impact on the overall offense was tremendous;  Trevone Boykin and the Horned Frogs were a shell of their former selves  when Doctson broke his wrist late in 2015.

For weaknesses, Doctson does need to add more muscle to his lean frame and work on his overall strength to be a blocking asset in the run-game. He runs solid routes, but could definitely use some refinement; he isn’t consistently smooth out of his breaks.

If he is able to put on weight and continue to improve as a technician, the sky is the limit for Docston. For an NFL comparison, he looks a little like a skinny DeAndre Hopkins — adjusting perfectly in the air to every pass thrown in his direction and snatching the ball with glue-like hands.

Thomas has operated as the clear top wide receiver among a talented crowd at Ohio State for multiple seasons. In fact, some analysts were shocked with Devin Smith’s selection up at 37th overall given he was a clear second fiddle to Thomas. The 6’3″, 212 specimen specializes in using his big frame and silky route running skills to terrorize opponents. Without a clear answer to this deadly combo, defenses were often forced to commit pass interference on Thomas or risk giving up huge chunk plays to the talented wideout. He also leveraged his size as a very effective blocker on the outside for Ezekiel Elliott and J.T. Barrett.  In short, Thomas contributed heavily in all facets of a National Championship offense that wouldn’t be close to the same without him.

Thomas does not have the greatest deep speed, but his quicks are manageable with a 4.57 second 40-yard dash at the combine. Clearly, my affinity for bigger receivers are reflected in my rankings thus far; they prove far more dangerous in the red zone and translate more consistently among the bigger, faster, stronger levels of competition in the NFL.  Smaller receivers have to be that much better at everything else to make up for their lack of size.

My NFL comparison for Michael Thomas is Alshon Jeffery who also does not have great deep speed but is unbelievable at going up to attack the ball in traffic. 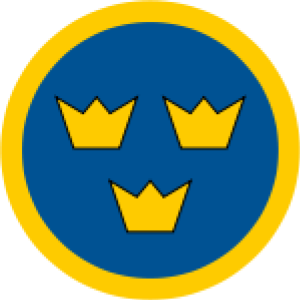