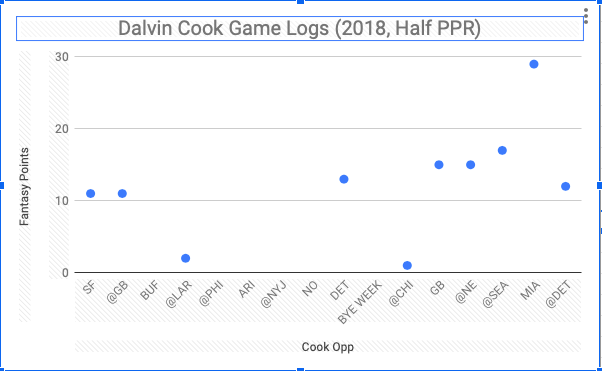 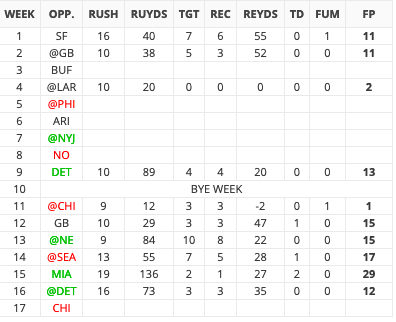 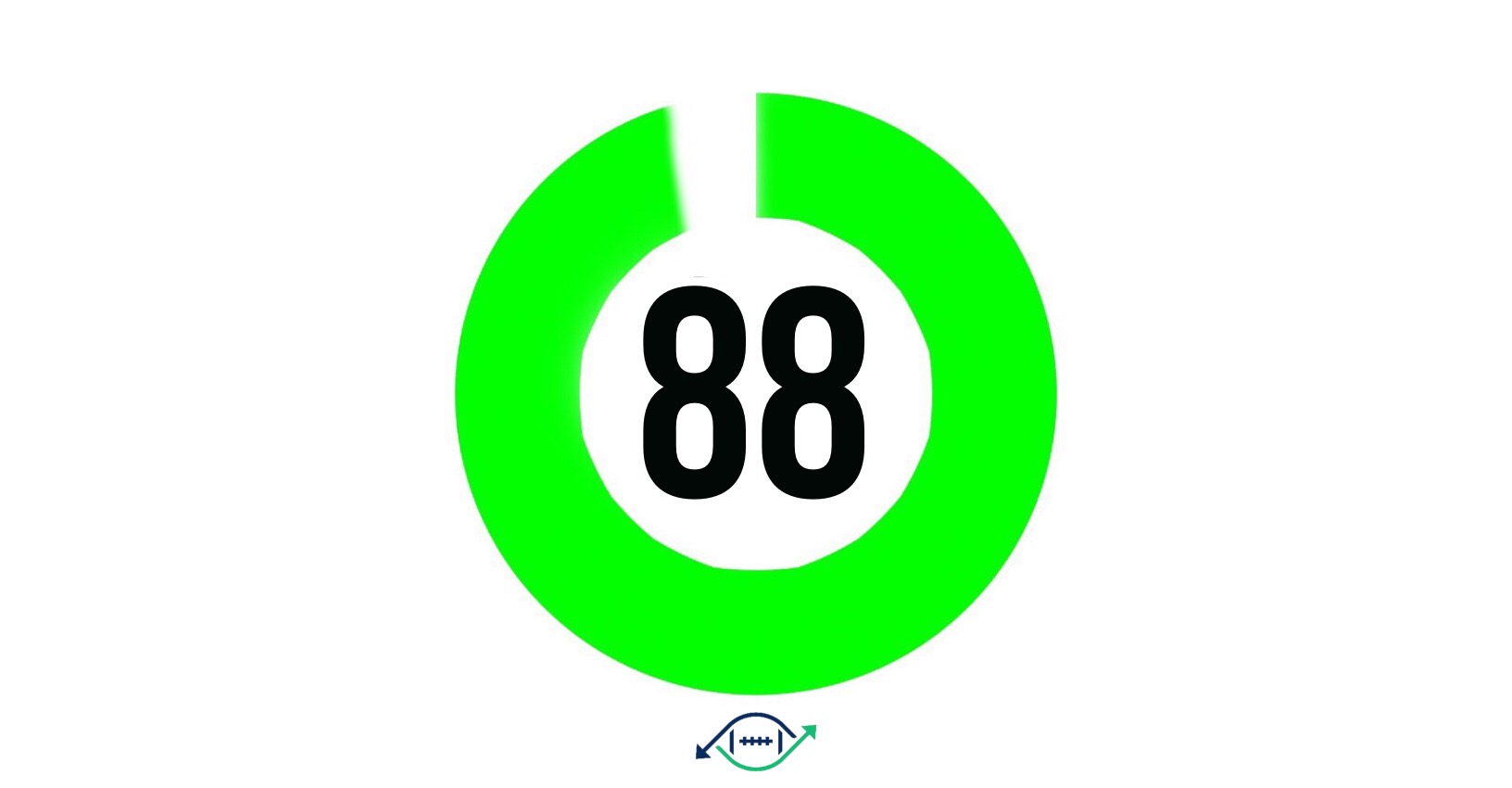 Bottom Line: A lightning quick and elusive runner and absolute terror in the passing game, Cook is a rising young running back star in the NFL.  He's a dynamic talent capable of gashing defenses for large chunks of yardage every time he touches the ball.  His 2018 "Usage" left a lot to be desired, but with the expected departure of fellow running back Latavius Murray, and the hiring of the Bellcow Breeder Gary Kubiak, his touches should skyrocket. the sky is the limit for Cook.  The only major question mark surrounding Cook has been his health.

Kubiak loves using his running backs as the main focus of his often high octane offenses.  Looking back at Kubiak's zone blocking scheme and his history with his running backs, it's easy to see why Cook is so exciting this season.  When watching Cook play he flashes with striking similarities to longtime Kubiak favorite Arian Foster, only more talented.  From 2010-2012, Foster averaged around 1,420 rush yards on 320 rush attempts.  Foster, like Cook, was also a force in the passing game as well, averaging 53 receptions for 480 yards.  Should Cook stay healthy, his usage talents will be a fantasy goldmine.

Through Cook's short career, he has averaged 4.7 YPC and 7.7 YPR.  When given volume and opportunity Cook has shown the fantasy upside he positively drips with.  Quarterback Kirk Cousins loves throwing to running backs too.  Cousins made a receiving back terror out of Chris Thompson, who isn't half as talented as Cook.  Easily the most talented back Kubiak has ever coached, Cook is an excellent late second early third round pick back with upside to carry your team to fantasy glory.