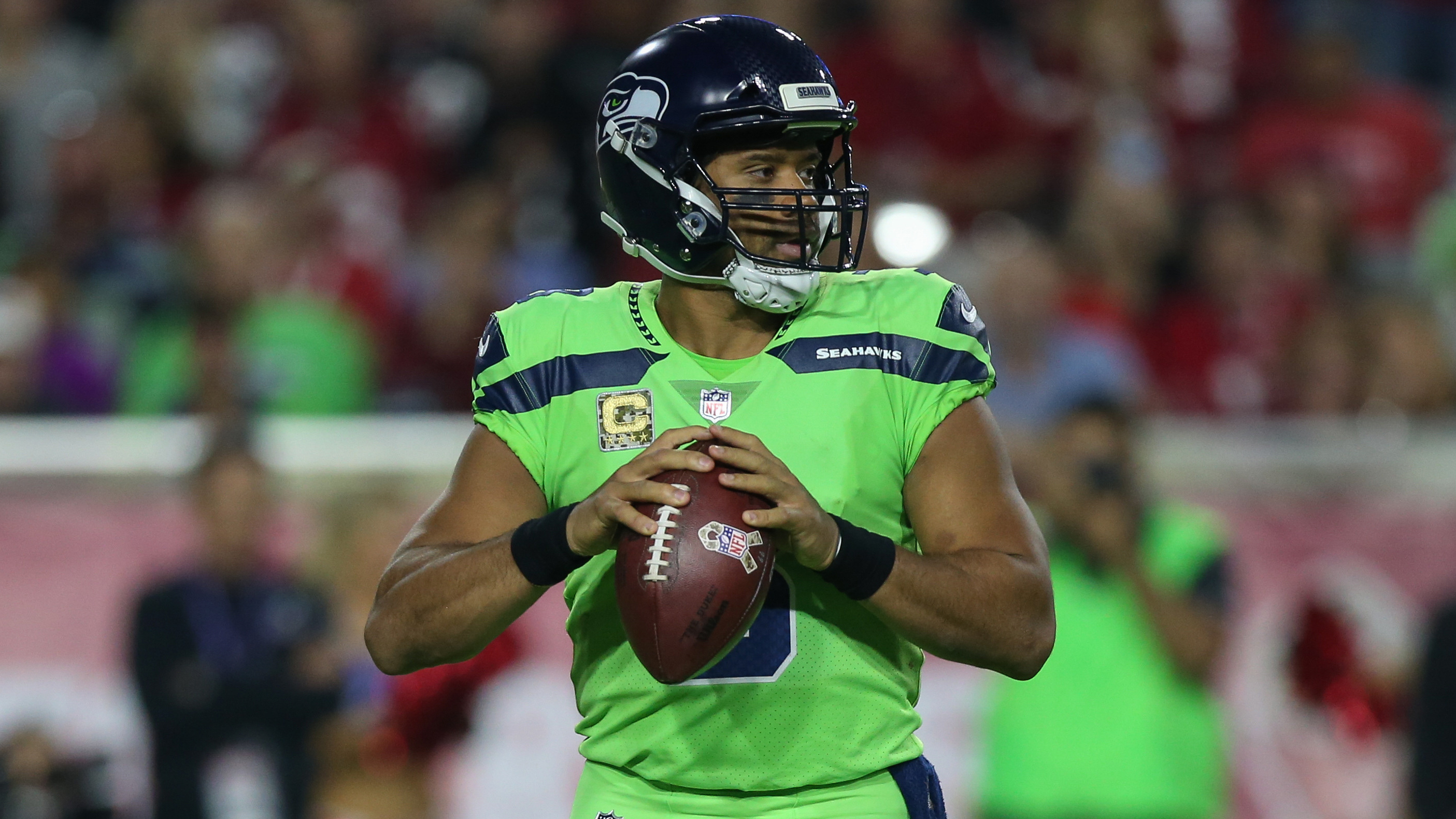 Will anyone help out Russell Wilson?

With the defense being depleted of talented stars, the offense is going to have to pick it up featuring one of the league’s premiere QBs. A new rookie RB with promise will excite fans, but a lingering knee issue with the team’s star WR could spell huge problems for Seattle in 2018.

Despite a limited receiving core, Wilson finished as one of the top QBs in all of fantasy and is currently being listed among the top QBs for 2018. He led the NFL in passing touchdowns with 34 last season, and what makes him extra special for fantasy owners is what he does with his legs. He added on an extra 586 yards and three scores which if my math is correct adds up to an extra 76 points for the season. He’s going to rack up the points here and you know what you’re going to get from one of the best QBs in both the NFL and fantasy.

There’s a reason why Seattle traded up and took Rashaad Penny late in the first round after he was billed as a second or third rounder. They envision him as their workhorse and there have been rumblings about getting him 300 carries in the offense. Then there are reports where Carson is getting work with the first team. I don’t know what’s going on exactly, but Seattle has been searching for their true back ever since Marshawn Lynch left and retired. Penny is a promising rookie that currently is going around rounds five or six. The volume should be there; hopefully the o-line can finally get it together.

If Seattle ends up slowly bringing Penny along, then Chris Carson would likely assume the starting role early on. No Seahawks running back was able to display much in 2017, hence why they drafted Penny with their first pick. Carson possesses handcuff value if you own Penny I suppose but he’s more of a long shot.

The Seattle receiving core was thin enough as it was already, but now reports have come out that stud Doug Baldwin is dealing with knee soreness/problems. He’s going to be held out awhile in the preseason and may not even be back to full strength when the season starts. It’s a huge hit to his stock if he can’t go at 100% and will likely start to dip in drafts. What this does mean though is that Tyler Lockett is likely to rise drastically in the ranks. Lockett was a guy going roughly in either the last three rounds of drafts, or going undrafted at all. Now, if he’s going to be the main guy in Baldwin’s absence, that’s a huge boost to his stock. He’s already a dynamic playmaker in the return game and the occasional big play here and there. But now with a potential increase in volume, Lockett looks like he could have serious sleeper potential if Baldwin’s knee is more serious than it’s sounding to be.

The departure of Jimmy Graham has left the door open for these two tight ends, but neither are in the same stratosphere as Graham when it comes to talent. Neither has ever played significant roles in their offenses, and to be honest are not draft worthy at the moment. Plain and simple.

As mentioned above, Seattle has one of the worst offensive lines in football. Ranked 30thby PFF. The only bright spot for this unit comes from LT Duane Brown. You would think the team would spend a higher draft pick on beefing up this terrible line, but instead used it to reach on a RB to run behind said line. Regardless, there’s a reason why Russell Wilson is scrambling often and having to make so many plays outside of the pocket.