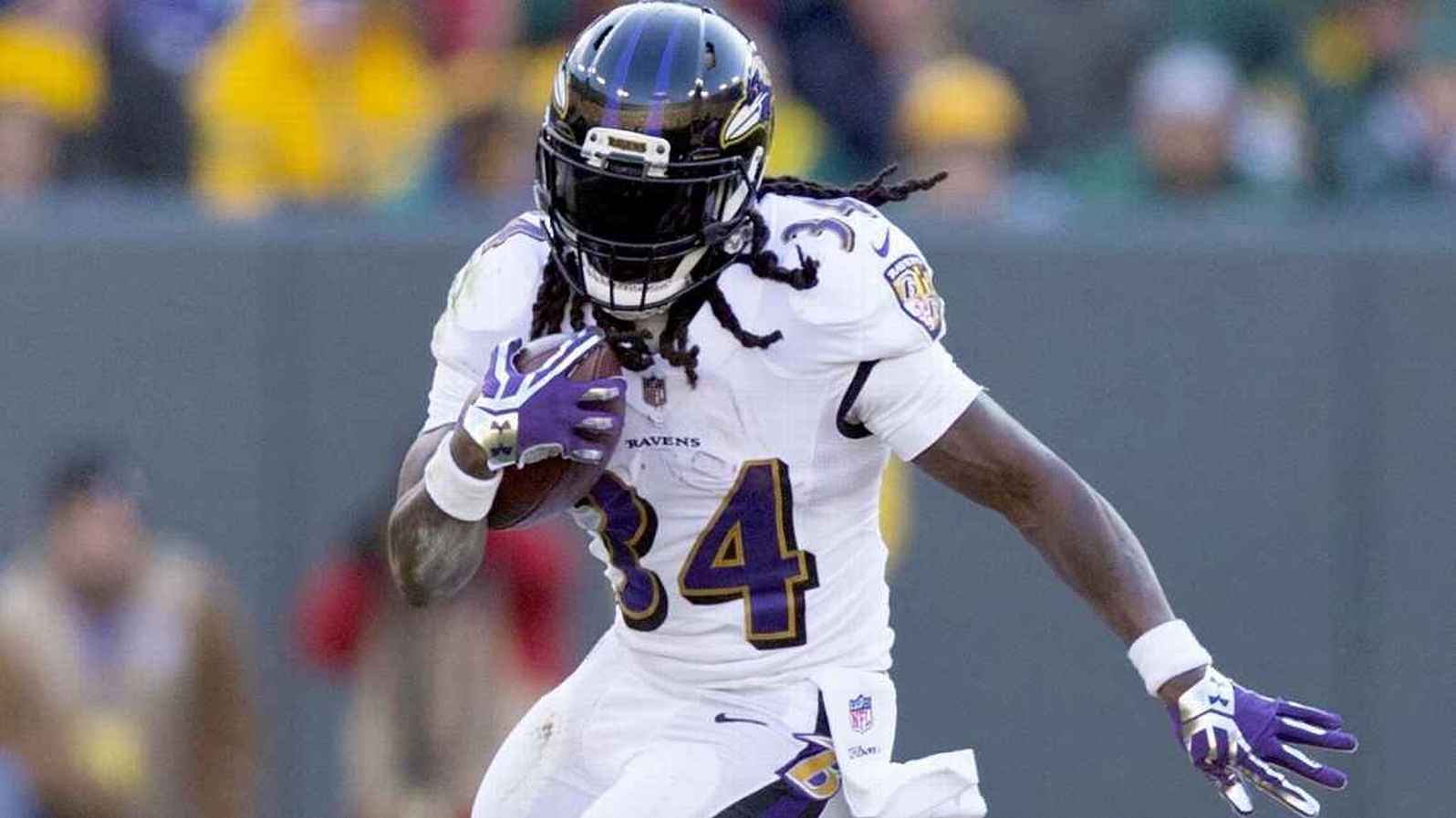 Will Joe Flacco be able to elevate his game return to his Super Bowl form?

The Ravens just missed out on the playoffs last year thanks to some Cincinnati Andy Dalton magic that left them stunned. The team has relied on their defense lately to win games as the offense has been relatively subpar. Baltimore has a few interesting pieces fantasy wise here and there, but we’re not getting excited over many of these guys.

Super Bowl winning QB Joe Flacco’s best days are behind him. There’s a reason why he’s ranked as The Wolf’s second worst starting QB in the NFL. Rookie Lamar Jackson looks determined to take over for the Ravens and inject some life into the team’s offense. Flacco shouldn’t be drafted in leagues, but it’s not a bad idea to take a late flier on Jackson. He’s shown in college he can rack up the rushing yards which always helps pad fantasy QBs stats. One thing is for sure though, and that’s Joe Cool is feeling the pressure and starting to step up his game in camp.

Irish step dancing extraordinaire Alex Collins is the best fantasy prospect in Baltimore coming in as a quality RB2. He currently seems to be going around Rounds 4/5 at the moment. After starting twelve games, he finished with 973 yards and 6 touchdowns. His 4.59 yards per carry was pretty impressive despite never really getting a handful of 20+ touch games. He’s clearly the best option to move the ball on offense and should play a larger role in 2018 — a potential workhorse.

As for the remaining backs on the team, Kenneth Dixon could find himself under penny stock value. He missed all of the 2017 year with injury but showed a real prowess in the passing game. Those kind of backs always seem to find a place in the fantasy realm. He also is a potential threat to be cut from the team, so that would really be something.

Bringing in Michael Crabtree to the offense should help to open up the offense as he’s an upgrade from Maclin. He can fit in nicely as a WR2 and being the top target hog in Baltimore. Other new additions Willie Snead and John Brown both underwhelmed in their previous locations in what we thought were great opportunities to shine. It’s hard to see them bounce back in a more difficult scenario here in Baltimore. There have been reports from Ravens camp about Brown being one of the best receivers there and making big plays. So if anyone deserves a late flier, it’s him.

Tight ends have generally been pretty solid here in Baltimore from legend Todd Heap to Dennis Pitta back when he was healthy. Rookie Hayden Hurst is definitely someone to watch and keep on your radar. It’s unlikely he gets drafted; if he does it will be late. Being a first round pick, there’s potential there for a blossoming prospect that could end up being a steal in a pass catcher depraved roster.

The Ravens rank 24th heading into the 2018 season. A lot rests on guard Marshall Yanda and how his ankle recovers so that he’s able to protect Flacco or Lamar Jackson once he takes over. It’s not a great line, but with Yanda and Ronnie Stanley there are pieces to work with.